“We are so excited to be sharing these awe-inspiring new films with audiences around the UK and Ireland – up on the big screen!”

“We are so excited to be sharing these awe-inspiring new films with audiences around the UK and Ireland – up on the big screen!” says tour director Nell Teasdale.

“As well as adrenaline-packed stories from the world’s best adventure filmmakers, Banff events are a celebration of the great outdoors with a vibrant atmosphere – and we guarantee audiences will leave inspired to have an adventure of their own too.”

As well as thrilling films, each event features a free prize draw for outdoorsy goodies from the tour’s partners. 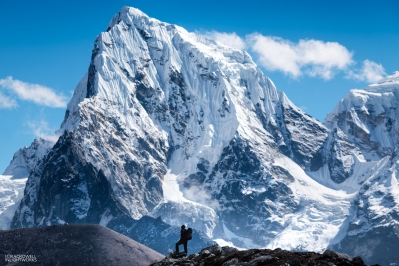 Banff tour films are chosen from hundreds of entries into the Banff Mountain Film Festival, which is held every November in the Canadian Rocky Mountains. The UK and Ireland tour will visit over 50 locations in spring and autumn 2022.

For more information and to book tickets, see www.banff-uk.com