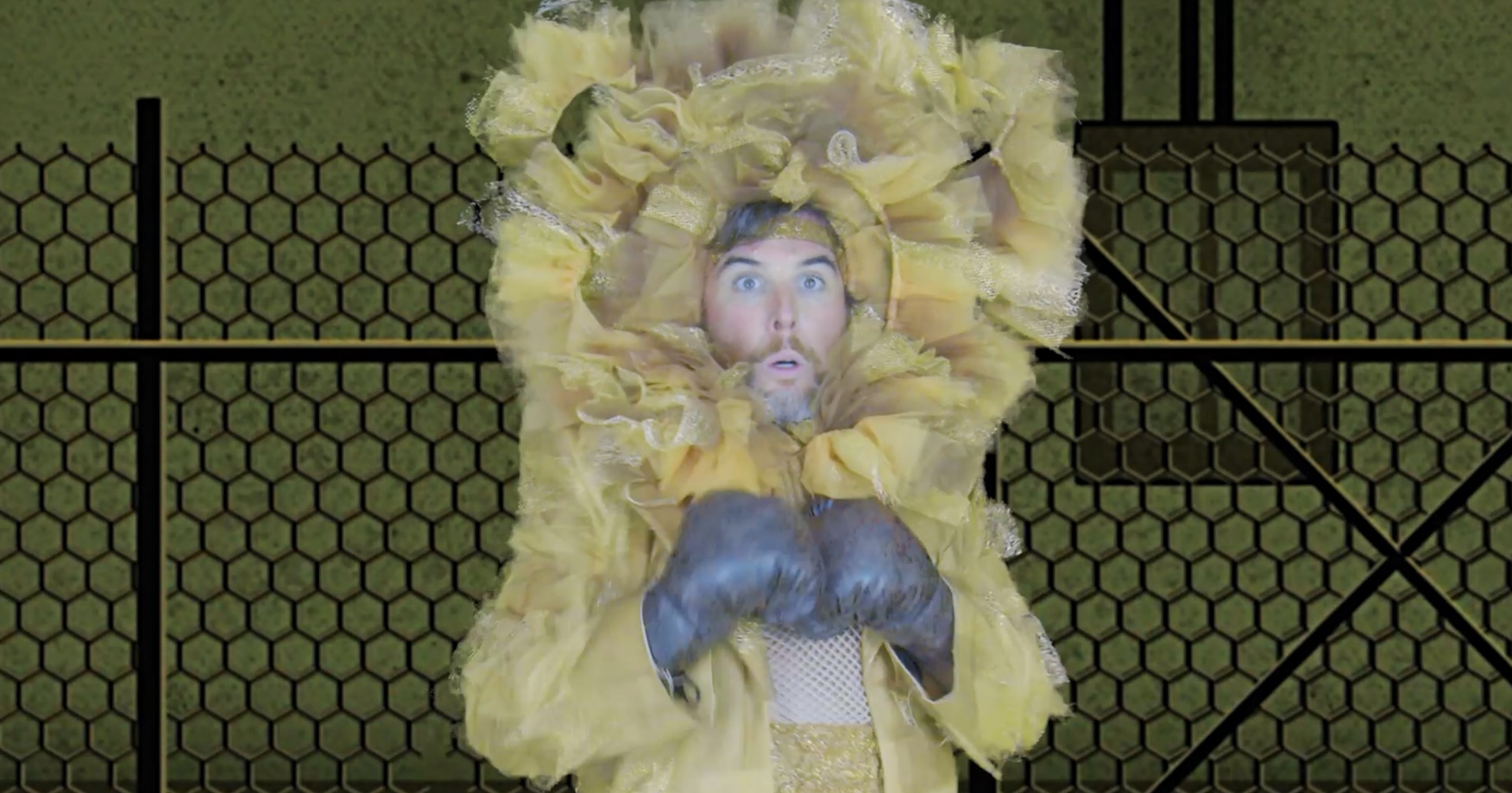 Award-winning site-responsive and leading digital theatre-makers Creation Theatre present a surreal and anarchic adaptation of L. Frank Baum’s The Wonderful Wizard of Oz with all the storytelling, songs, magic, and togetherness that Oxford’s largest producing theatre company’s Christmas shows are traditionally known for.

Audiences across the globe will be invited to escape reality and journey together to the magical Emerald land; where, along with the Scarecrow, Lion, Tin Man and many more dreamlike characters, they will work together to get Dorothy back home. Twenty-eight shows will be performed live online in real time, across two weeks from the 19 December to 3 January. 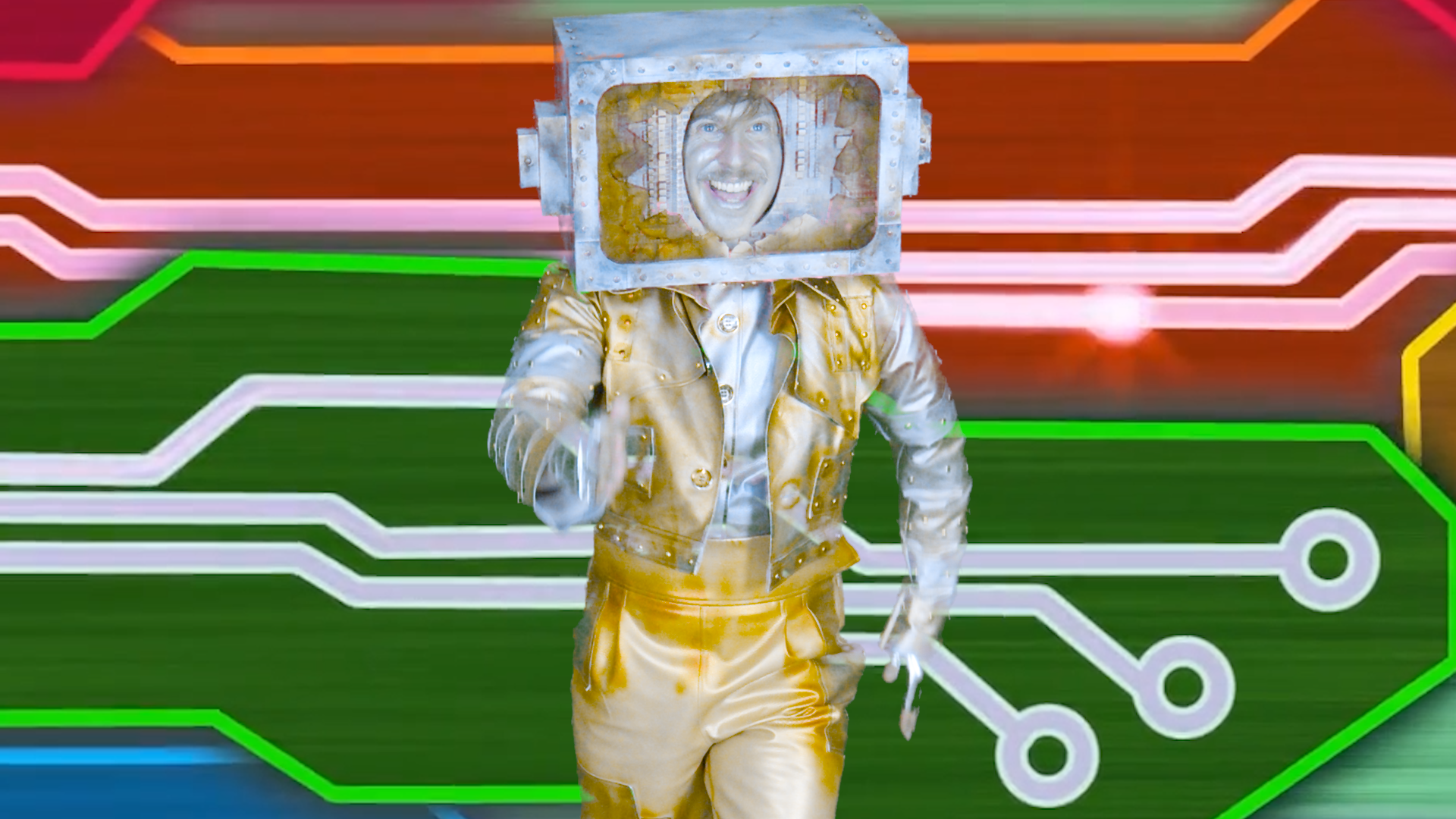 An annual fixture usually staged at the North Wall Arts Centre, this year Creation Theatre takes the anarchic spirit and style of their traditional family shows online, reuniting the team behind many of its Christmas hits including The Snow Queen, Peter Pan and A Christmas Carol.

Director and adaptor Gari Jones and costume and set designer Ryan Dawson Laight will recreate a magical tale and a visual feast with an eight-strong cast including a very special surprise cameo appearance from one of the most dazzling and iconic performers of the stage. Iconic performer Le Gateau Chocolat makes a special cameo appearance as the Good Witch.

OUTSIDE THE NORMAL RESTRICTIONS

From her home in Ladbroke Grove in December, Cerys Matthews tells Sam Bennett about her new record, hopefully the first in a series for Decca.

To mark the inauguration of President Biden on 20 January 2021, Zuleika Gallery is delighted to present ‘Unity’, an exhibition of work by the British artist and social historian, Nicola Green.

Art, more than anything, opens up the possibility of approaching one’s own sexuality beyond the limits imposed by taboos. Not only does it allow for a risk-free, playful exploration