Her Life, Love and Legacy

“I believe imagination is magical, that we can think of something and bring it into being”

Diana Ross rose to fame as the lead singer of Motown's most successful act of the 60’s The Supremes, one of the world's best-selling groups of all time. The group achieved global chart success with hits including ‘Where Did Our Love Go’, ‘Baby Love', 'Stop! In the Name of Love’, ‘You Can't Hurry Love’ and ‘You Keep Me Hangin' On’.

Following her departure from The Supremes, Ms. Ross continued to release solo pop classics such as ‘Reach Out and Touch (Somebody's Hand)’, ‘Ain't No Mountain High Enough’, ‘Theme from Mahogany (Do You Know Where You're Going To)’. ‘Love Hangover’, ‘Upside Down’, and ‘I'm Coming Out’. Ross' final single with Motown was the duet ‘Endless Love’, performed with Commodores front man, Lionel Richie.

In 1993, the Guinness Book of World Records declared Ross the most successful female music artist in history, having had more hits than any female artist in the charts, a career total of 70 hit singles with The Supremes and as a solo artist. This year Diana Ross celebrates her 75th birthday and Diana Ross: Her Life, Love and Legacy will be simulcast to over 250 UK cinemas on 26 March.

For one night only, fans will be treated to a night of celebration and musical excellence as they watch a remastered version of Ross’ iconic 1983 Central Park concert, where nearly 1.2 million people united on the Great Lawn. The concert, considered one of the most important events in music and entertainment history was hit half way through by a storm of epic proportions. Undeterred by the weather Ross’ heroically battled on in the conditions, until the concert was finally brought to a standstill. Vowing to come back for her fans the Dream Girl remained true to her promise, returning the next day to finish the concert in legendary style.

Alongside the concert showing on the big screen for the first time, the film also includes special, never-before-seen footage and messages from the Ross family, giving a loving and passionate introduction to the film in celebration of the superstar’s legacy.

Directed by award-winning producer and director Steve Binder the special is executive produced by Ms. Ross and produced by music/media producer Spencer Proffer.

“I envisioned a dream and that’s what I created over those two days in Central Park. I picked a goal, and then imagined all the details,” Ms. Ross said. “I believe imagination is magical, that we can think of something and bring it into being.”

Tickets for the event can be purchased from www.mycineplace.com/dianaross, 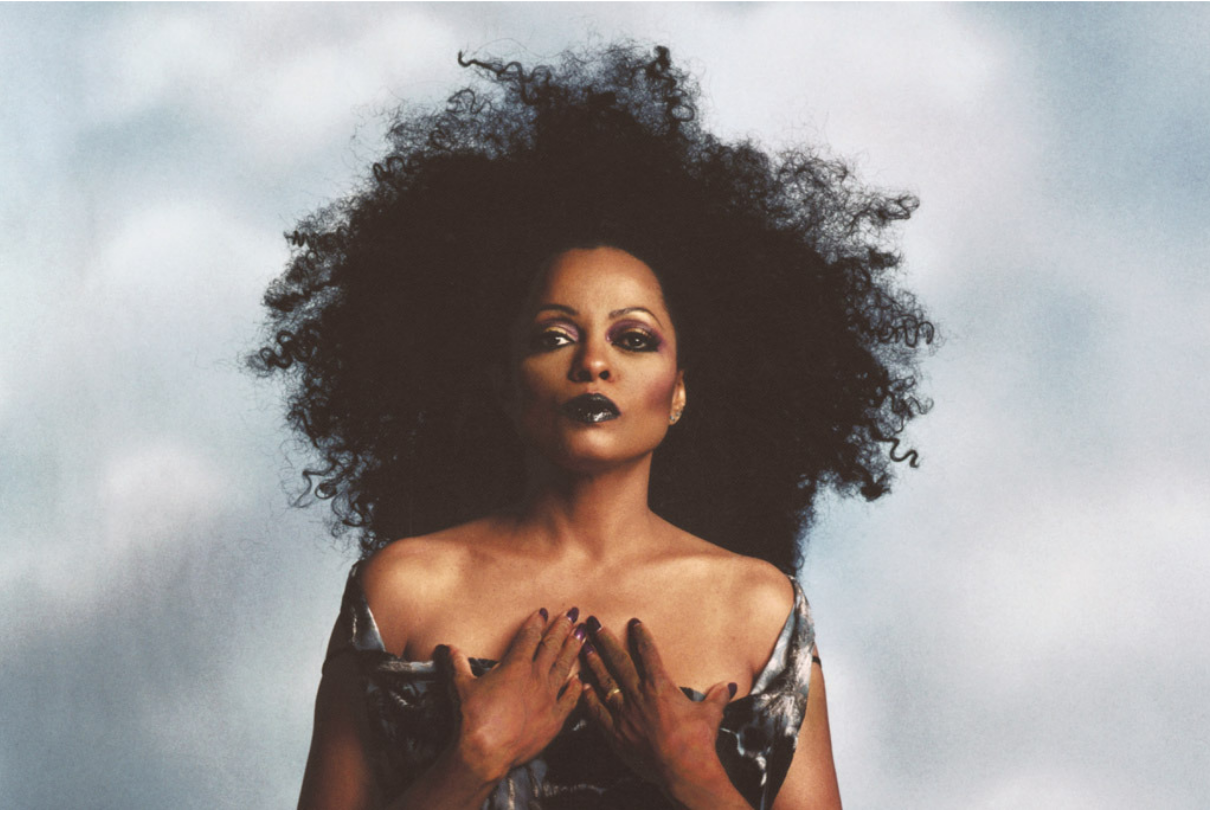