From Russia with Laughter

Olga Koch made her Fringe debut last year with her show Fight and earned an Edinburgh Comedy Award nod for Best Newcomer in the process. Her next show, If/Then, makes use of her computer science degree as she explores what happens when we can’t separate love and technology. We caught up with the acclaimed stand-up ahead of her Oxford preview on July 25 with Jericho Comedy. 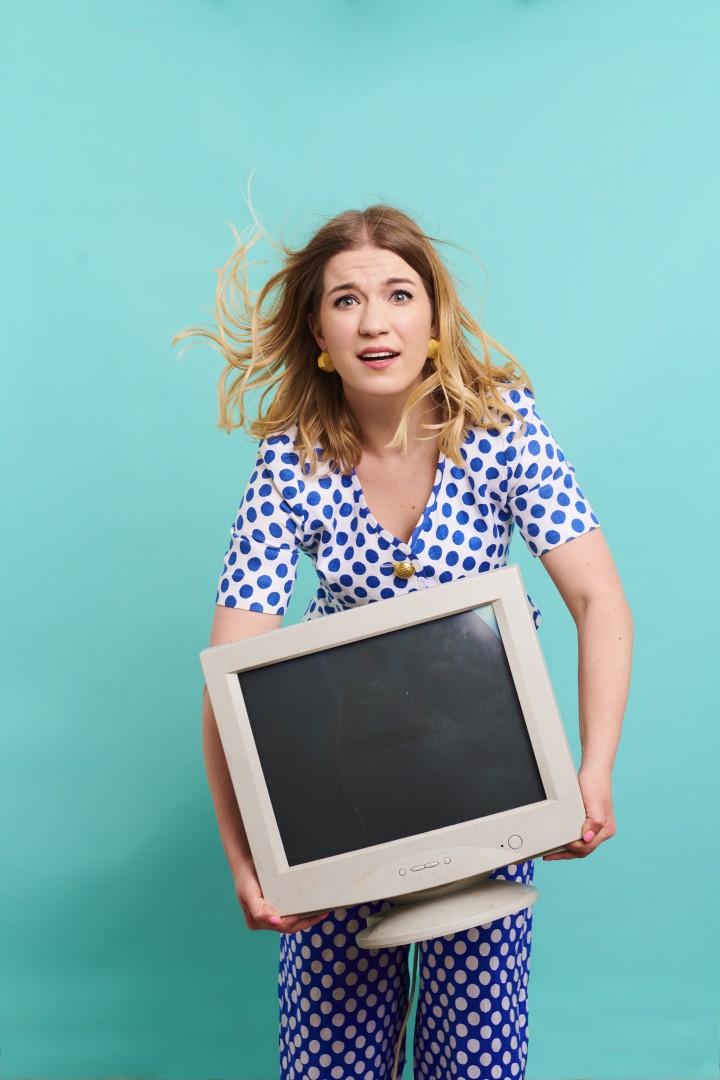 Hi Olga, how are you?

Feeling blessed and delighted to be interviewed by OX Magazine!

What’s your comedy origin story? How did you end up on stage?

Mine is a story as old as time – I was fat in high school.

Do you think it’s a strange time to do comedy?

When I was a young teenager in Russia, I was quite conservative. Once I moved to the West, a lot of my opinions were challenged. Comedy –political satire, sitcoms, stand-up – was the only thing that changed my mind. At a time like this, we need to change people’s minds – so yes, it is a strange but good time to do comedy.

If you had a fantasy dinner party with your comedic heroes, who would be there and what would you serve them?

My comedic heroes are the Minions and I would serve them bananas, because it’s their favourite food and also because bananas are the ultimate comedy food – very versatile. We could then take turns slipping on the banana peels. The Minions would love me, because nobody has ever served them before, and they’d be grateful to have an opportunity to kick back and relax for a change.

Do you feel any pressure to talk about Russia, what with the publishing of the Mueller report and Russia being in the news generally?

I appreciate the air of mystique it gives me without me actually having to do anything.

With one under your belt, what advice would you give to budding new comedians who want to take a show to the Fringe?

Surround yourself with smart and talented people, whether it’s friends, show operators, producers, or directors. Oftentimes we feel precious about authorship, so the final product isn’t as great as it could be, because we didn’t want to share credit. Remember: a great show is better than a show you made all on your own!

For people who didn’t catch your previous show, could you give us the low down?

When you first start doing comedy, you often have to provide a short bio for yourself. They are quite awkward to write, because not only do you have to write them in third person, but also you don’t even know what kind of act you are yet. You just write the act you want to be. I wrote “Olga Koch does stand-up comedy in London and performance art in the privacy of her own home”. I’m gonna stick with that. It’s very confessional stand-up, that has some audience members laughing, but others wondering if I’m okay.

Do you have a nightmare gig story/incredible heckle?

I once did a gig in Brighton and there was a hen party in. Halfway through one of my jokes a woman screamed “Shrek?!” and I loved it and I love her and I love Shrek.

What’s in the pipeline at the moment?

I am very excited about the show I am taking to Edinburgh this year, mostly because I can finally tell my parents that I’m using my computer science degree.