Acclaimed photographer, Markus Klinko is selling his entire archive of photographs, featuring everybody from David Bowie, Lady Gaga and Billie Eilish to Beyoncé and Kate Winslet, to raise funds for NHS Charities Together, as part of Taglialatella Galleries’ Art for Relief campaign from 16-22 April. 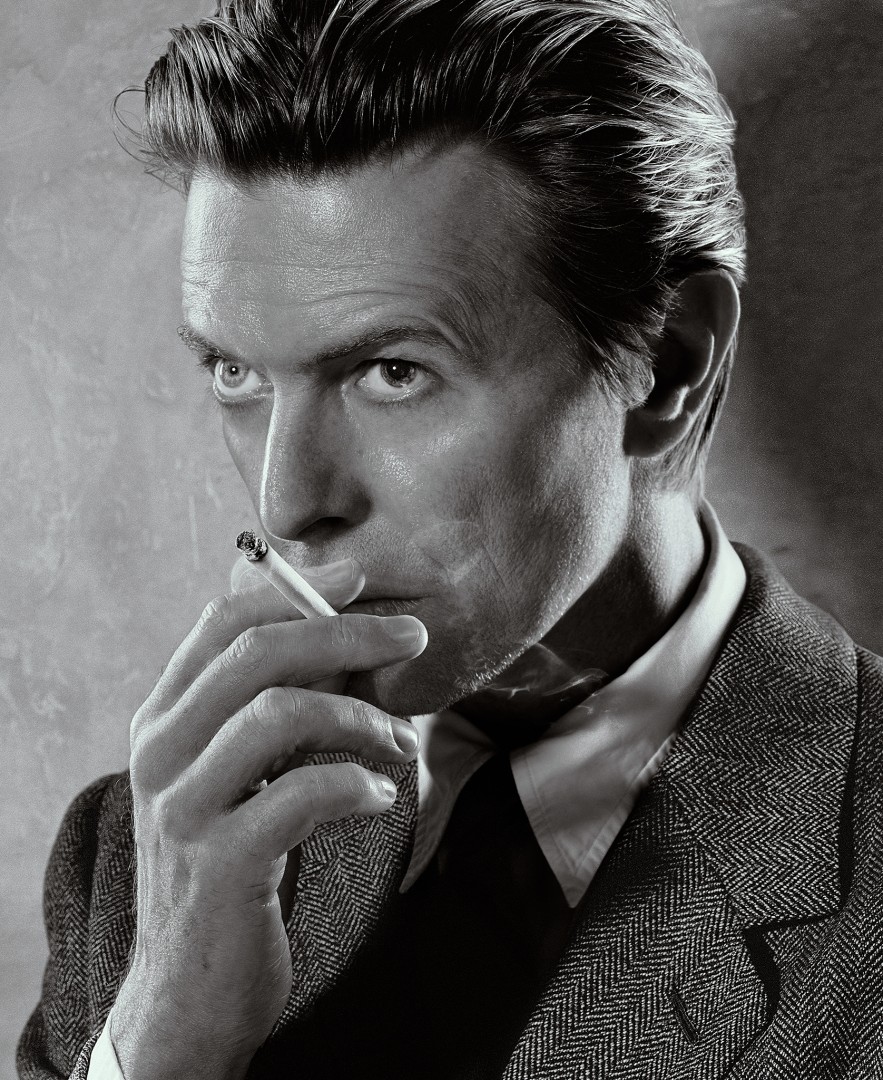 Klinko famously shot David Bowie’s last, large-scale shoot before his passing. It took place just after 9/11 – which was less than a mile from the photographer’s studio – and Klinko notes that there was a striking similarity in mood and outlook at that time, to the current atmosphere, during the Covid-19 crisis.That has inspired the photographer to donate a special, black and white edition of 12 photographs entitled ‘Smoking’, featuring the late singer gazing up moodily, with a cigarette between his fingers. Each edition is priced at a more affordable £1,500.

Klinko said: “That strange, post-9/11 period felt so much like today. Bowie was a symbol of hope and he was the face of the NHS Heroes campaign, so it felt fitting to make his image the lead piece for the auction.”

The auction also includes the eerie shots of Bowie as a blind man; fiercely posing with a pack of wild wolves and cradling a baby, which made waves last October when Klinko unveiled them.

Taglialatella Galleries launched the Art for Relief campaign to assist people through the Covid-19 crisis, via internationally renowned artists sharing positive imagery and raising money for those in need during this difficult time. Previous artists in the campaign have included Joe Lurato and Mr Brainwash. 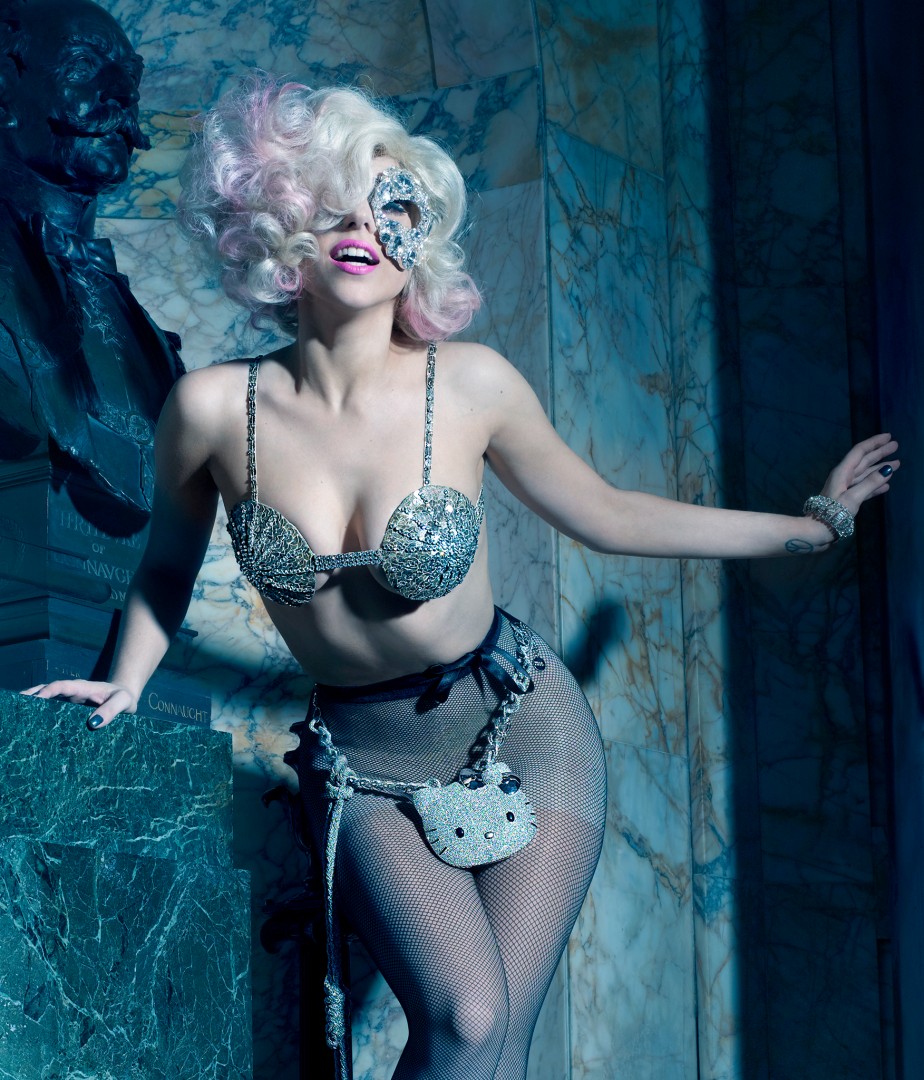 Klinko will be donating 10% of all sales from his entire archive of images to NHS Charities Together for the duration of the epidemic, to support NHS staff and volunteers caring for Covid-19 patients.