“Seasonality is quite different from what it was perhaps 30 years ago; everything seems to be coming forward more when it comes to vegetables and wild food”

The Art of the Cure:

David Everitt-Matthias is one of the most rightly celebrated chefs in our area, and indeed in the country. David has been quietly at work in the kitchen of his two Michelin-starred Le Champignon Sauvage, in Cheltenham, since 1987, and has yet to miss a service. There are few people in the world more qualified to talk about seasonal ingredients.

Jack Rayner gets some expert advice from David on how to make the most of late summer and early autumn in the kitchen.

Hi David, how does seasonal produce change at this time of year?

Seafood, for a start, begins to change. Wild salmon and sea trout come in, which is obviously a wonderful thing – great late summer ingredients, either poached or confited. Also, there'll be lots of berries – blueberries, elderberries, a few greengages. We might do an upside-down greengage tart, for example, done a bit like a tarte tatin. Meadowsweet comes in at the same time, which has a slightly almondy taste to it, infused into an ice cream base overnight.

The thing is, seasonality is quite different from what it was perhaps 30 years ago; everything seems to be coming forward more when it comes to vegetables and wild food, whereas fish seems to be pushed back a little later. If it was a 'normal' early autumn, then we'd expect some of the mushrooms to begin appearing – early ceps and boletus, maybe some honey fungus – but these are wild organisms, so it depends on how much rain we actually have. Sloes will be appearing in the early autumn, along with marrows, squashes and pumpkins. If we're using butternut squash, for example, we'll roast some to make a purée, we'll pickle some, and toast some of the seeds – there are a lot of components coming from the same things. These flavours are fantastic with shellfish, of which native lobsters and scallops are at their best then. Flatfish, as well.

Given that seasonality is slightly unpredictable, what advice would you give to the home chef to get the most out of their produce?

I'm a great believer in looking at farm shops; there's nothing more seasonal. If you have friends that have allotments, then ask them about their produce. We have several customers who bring in things from their allotments, and you can't get more seasonal than that. If I was shopping for a household, I'd also definitely be looking at pick-your-owns for berries. The beauty of those places is that you can pick the sizes that you want – if you're making a tart dish, you can grab nice small ones, or if you want to make a jam then the larger ones will be less hassle to prepare.

What's a classic dish of yours that you like to prepare during late summer?

Game starts to appear from August 12 onwards – something like partridge with pickled bilberries and roasted squash is very nice, simple, and seasonal. Damsons will also have a nice acidity to them in early autumn, and they're something a lot of people overlook. You can crack the stone to get the kernel out, and save them in the freezer and use them in an ice cream or crème brûlée. 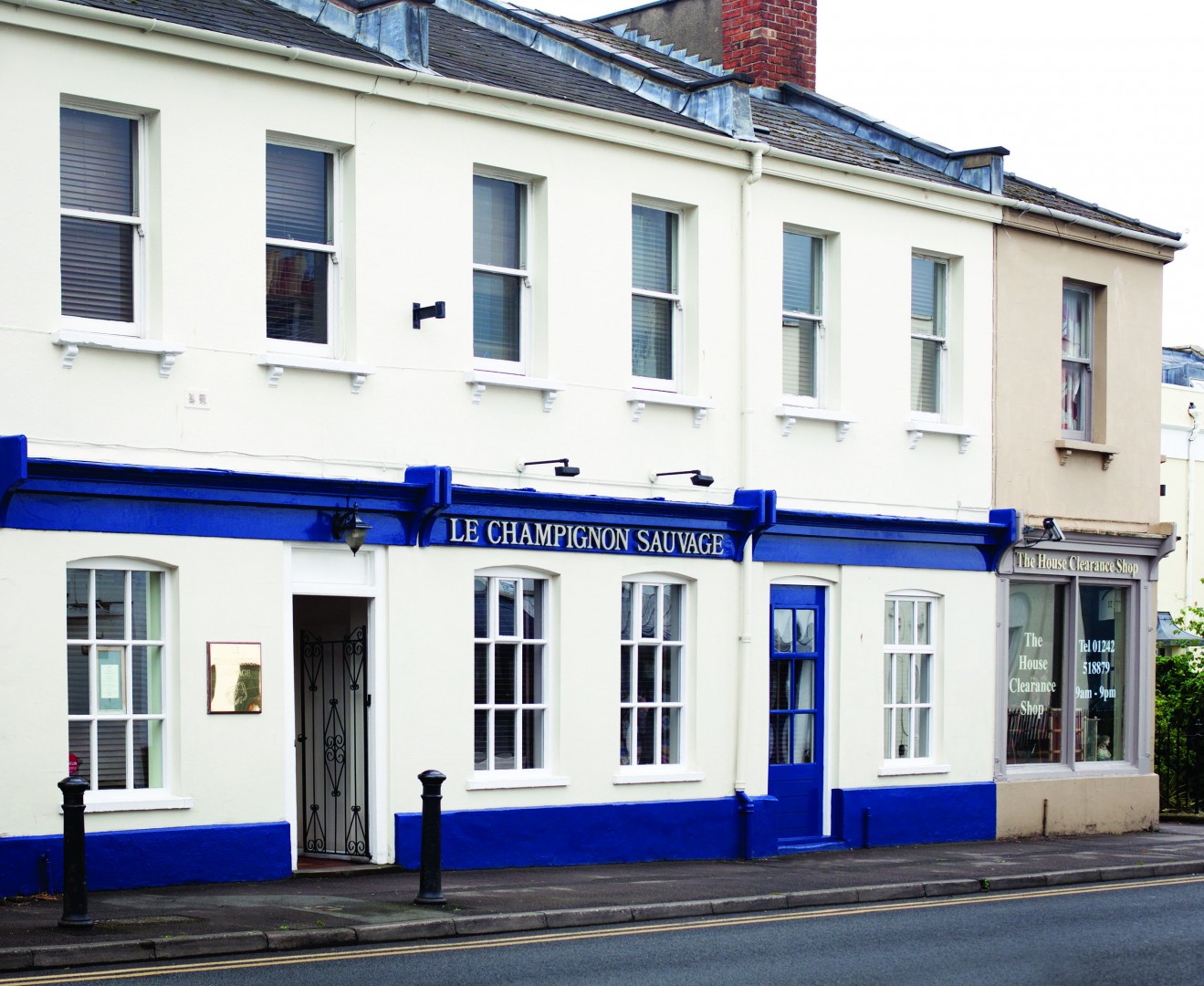