Torch Song at the Turbine

“Reading the script, at first there was fear”

A Love of Freedom and Discipline

A hilarious and heartbreaking portrait of love, loss, sexual identity and the deep longing for family approval that drives us all forward, and drives us all crazy.

The Turbine Theatre is Paul Taylor-Mills’ brand new venue on the banks of the Thames next to the iconic Battersea Power Station. Its inaugural production, running until 13 October, is Torch Song, the groundbreaking and Tony Award-winning story of drag queen Arnold Beckoff and his quest for true love in 1970s Manhattan. This new revival of Harvey Fierstein’s dizzyingly funny and deeply touching landmark play is directed by Drew McOnie, and stars Matthew Needham as Arnold, with Bernice Stegers as Arnold’s mother. Jay Lycurgo and Rish Shah make their stage debuts as David (Arnold’s adopted son) and Alan (Arnold’s lover) respectively – we met them during a break from rehearsals to find out more.

Jay Lycurgo
“Working hard doing a play is like being a child in a playground.” 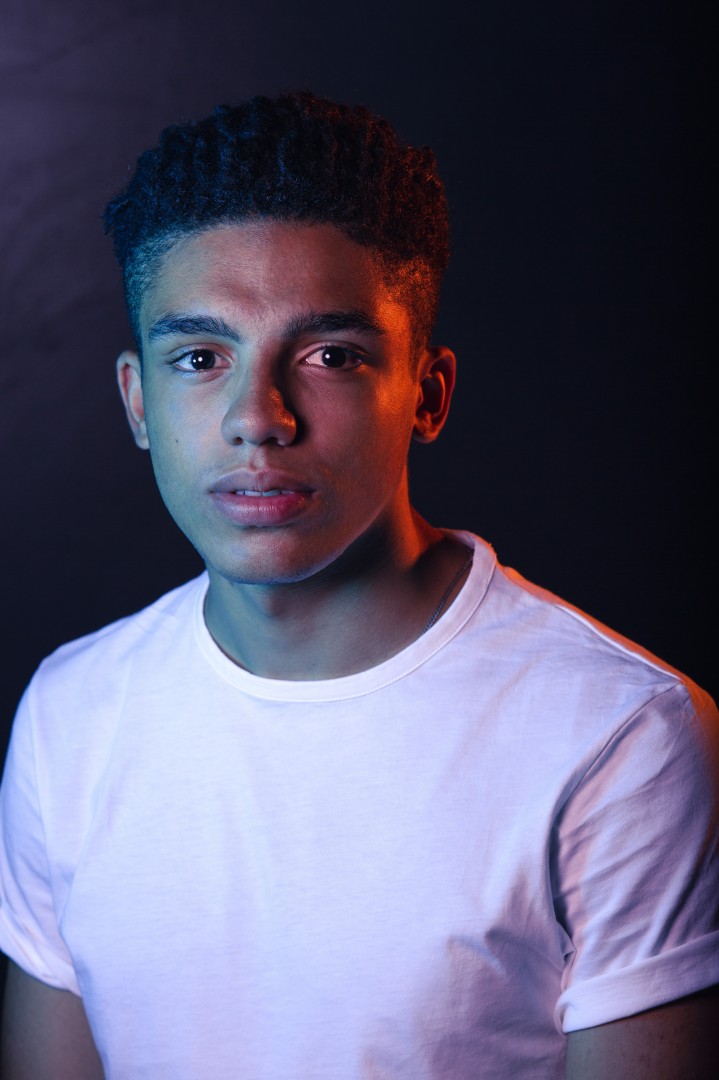 How’s the rehearsal process been?

It’s been really cool. One of the first things Drew said to us is that he’s laid back, he’s chilled, just put in the work – as long as we’ve been doing that, it’s been really fun. Everyone got on from the first day and it’s been creative. Good vibes.

Tell us a bit about David.

These characters are heightened and exciting. Reading the script, at first there was fear because David can be so eccentric. But it’s about just getting into the rehearsal space and being like ‘ok, let’s just see what I come up with today.’ What’s so amazing and gripping about the character is that he’s so comfortable with his sexuality, in the 80s. He’s not really worried about the problems out there; as long as he’s comfortable with himself, that’s all that matters. There are some amazing scenes where that really comes out, where he has to be a bigger person than Arnold and say ‘get up and sort yourself out.’

There’s a highly-charged and emotional scene between Arnold and his mother – what’s that like to watch?

Arnold is comfortable in his own space – he doesn’t leave it because of what happens with Alan (which you’ll find out watching). He has his family, he has David. His mum visiting and her views on Arnold and his sexuality definitely puts something in the works. I can tell you, that scene gets intense – you kind of freeze a little. And there’s this bit where they’re arguing and David walks back in and tries to make a joke, but for the first time you see Arnold’s personality is lost, sunken. It’s powerful stuff.

What’s one of your favourite lines from Torch Song?

Arnold: Ma, David is gay.
Ma: But he’s only been here six months!

Rish Shah
“Torch Song is super relevant at the moment and will continue to be.” 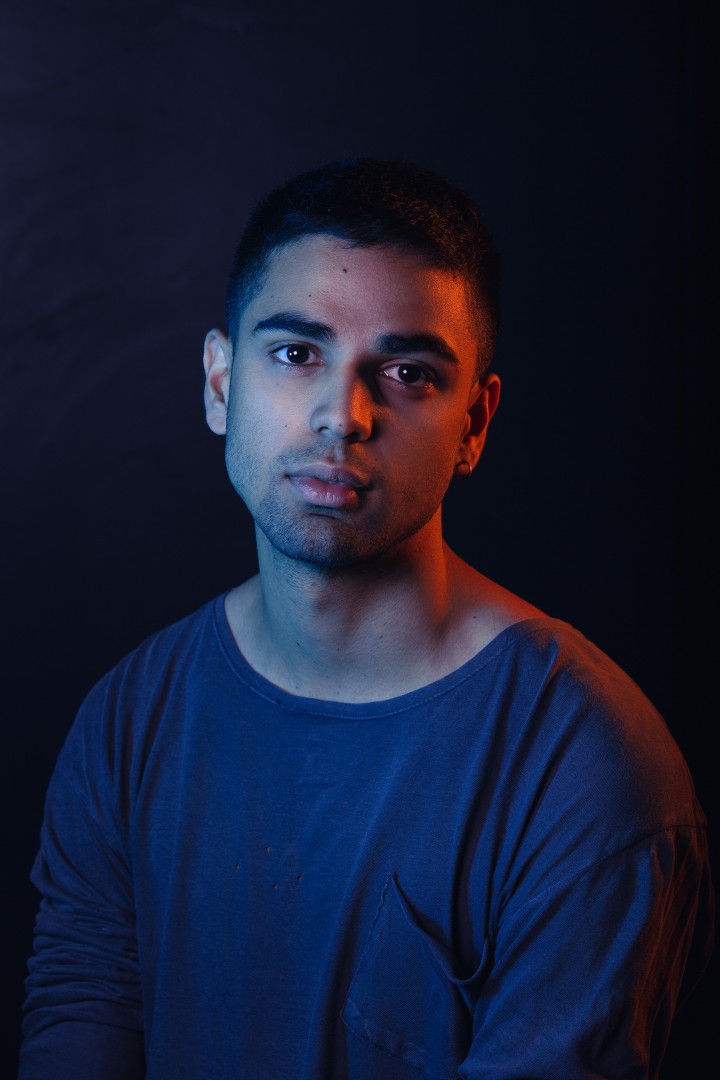 Both you and Jay are making your stage debuts with Torch Song.

Very true. Jay has just done drama school and I’ve come straight out of university, so it’s been a really cool process for us to figure out together.

Does Drew McOnie work you hard?

The working hard is in getting the show up on its feet and in us playing around with it – which is great. Drew is very much about the actor’s process, letting us work things out and then helping us figure out the complexities of our characters, digging into the writing, finding exactly what it means.

Alan has been described as ‘a frightened child in hustler’s clothing’.

There’s this confidence but vulnerability to him. He has this really special connection with Arnold, as though he is seeking protection and affection in a very similar way. It’s clear he’s able to find that in him and that develops into a really pure love… it’s very complex – I’m still trying to wrap my head around it, to be honest.

It was a privilege. This year has been crazy. This is my first theatre debut and Years and Years was my first screen credit. What a show to be a part of – Russell is an amazing writer.

Give us a powerful line from Torch Song.

Arnold: There is nothing I need from anyone except love and respect. And anyone who can’t give me those two things has no place in my life.

Torch Song is at the Turbine Theatre, London until 13 October.