Paying audiences deserve something more to look at.

“Jaymi Hensley delivers in the title role, his pipes even better than when I first heard them as part of Union J on The X Factor” 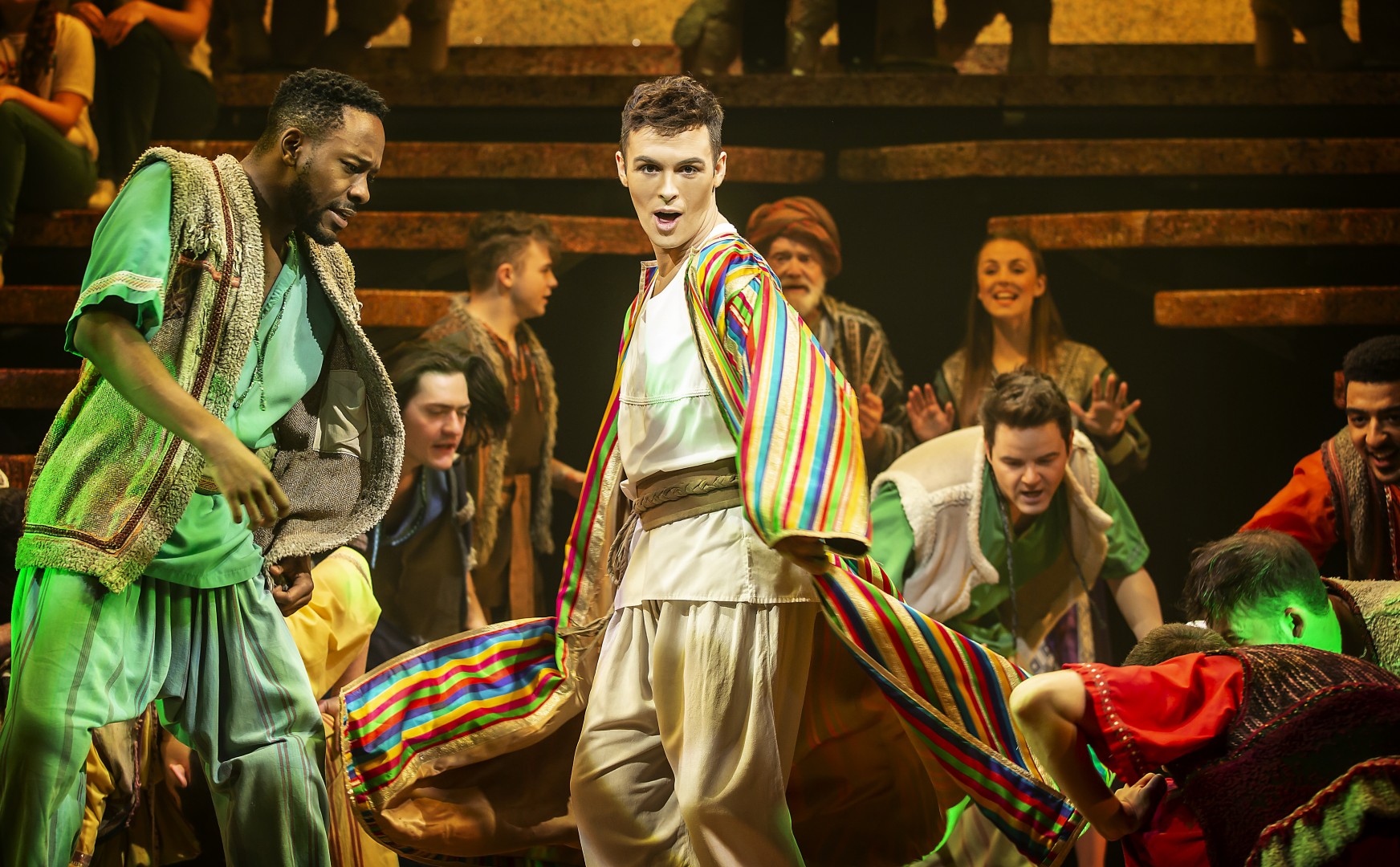 Joseph has good songs. But on the two occasions I’ve been to see it (both Bill Kenwright productions at New Theatre Oxford) I’ve left feeling a tad disheartened. For all the catchiness of Rice and Lloyd Webber’s numbers, viewers aren’t given anything all that electrifying to view. It’s like putting a radio play on the stage and not turning the stage lights on. It should be offering people a lot more than what they can get from sitting at home with the soundtrack, and I don’t reckon it does in its current form.

Don’t get me wrong, it’s not a bad show. It moves quickly, is peppered with funny moments (though certain gags fall flat) and doesn’t take itself too seriously. Jaymi Hensley delivers in the title role, his pipes even better than when I first heard them as part of Union J on The X Factor seven years ago. Trina Hill as the narrator starts out singing appropriately softly and sweetly, but as the story rolls along she displays her ability to truly belt, never losing control. Decent casting. 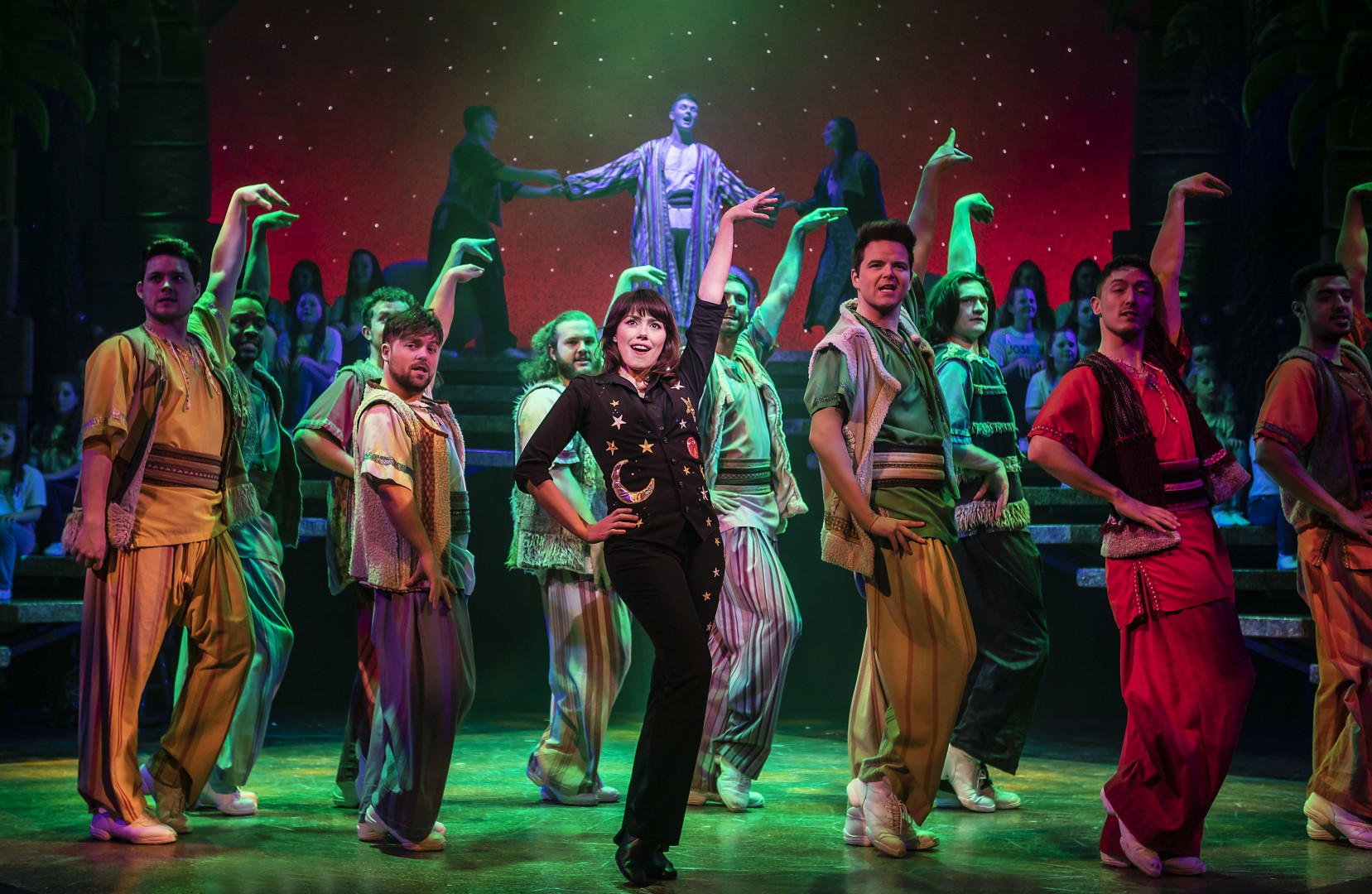 One point where I feel the production could benefit from less taking place is during ‘Those Canaan Days’. The French accents are pretty good, and it’s a lovely group vocal from Henry Metcalfe (Jacob) and the brothers – but it’s all accompanied by a trickle of choreography that adds nothing to the number, leaving me thinking it would be better if they’d just done it in as a sing-song in a French café without the odd arm movements.

Good songs, well sung – plus the extremely focused kids of the ‘Joseph Choir’, provided by Stagecoach Performing Arts School. But I can’t help feeling fans of the soundtrack, who have paid to see it performed, should be given a bit more of a visual treat.

Joseph and the Amazing Technicolor Dreamcoat is at New Theatre Oxford until 20 July.