“The Rocky Horror Show is the boldest bash of them all. But be warned, this show has rude parts!”

Actor, presenter and winner of Strictly Come Dancing Ore Oduba (Curtains / Grease) has been delighting audiences and receiving rave reviews as Brad Majors up and down the country in Richard O’Brien’s Rocky Horror Show. Ore will continue to don his fishnets performing to audiences in Blackpool, Guildford, Leicester, Manchester, Oxford, Glasgow and Cardiff. Tickets are on sale now from RockyHorror.co.uk. 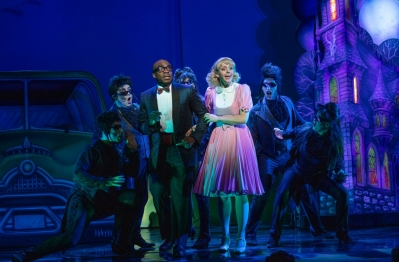 Ore Oduba said: “I’m SO excited to be performing with such an amazing Rocky family. Truth is, when
you know how it feels to wear a corset and heels it’s very hard to take them off!! (at least it is in my
case!) It’s been a wild ride so far, the audiences have been INCREDIBLE and I can’t wait to time warp around even more corners of the country.”

This musical extravaganza continues to play to packed houses as it tours the length and breadth of the
UK until June 2022, with a stellar cast that is showing no signs of slowing down! Theatre is in full
throttle and this extraordinary cast is ready to deliver a guaranteed party not to be missed.

Alongside Ore as Frank is West End star Stephen Webb (Jersey Boys / Legally Blonde), with actor Philip Franks (The Darling Buds of May) as The Narrator. They are joined by fan favourite Haley Flaherty (Mamma Mia / Chicago) as Janet. 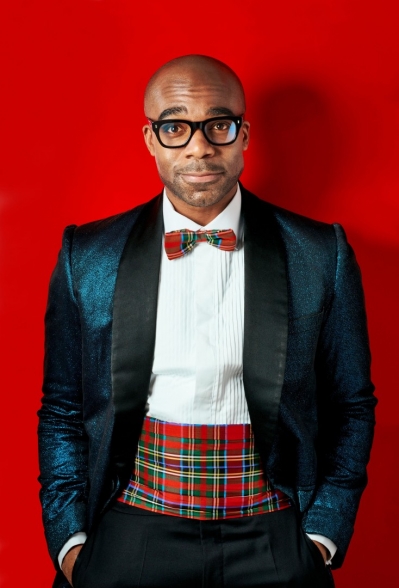 Since it first opened in London in June 1973 at the Royal Court's Theatre Upstairs, Richard O’Brien’s Rocky Horror Show has become the world’s favourite Rock ‘N’ Roll musical, having been performed worldwide for over 45 years in more than 30 countries and translated into 20 languages.

Directed by Christopher Luscombe, the smash hit show features all of the famous musical numbers
which have made The Rocky Horror Show such a huge hit for over four decades, including “Sweet
Transvestite”, “Science Fiction/Double Feature”, “Dammit Janet” and, of course, the timeless floor-
filler, “The Time-Warp” - this is perfect show to help people forget the doom and gloom of recent
months.

The Rocky Horror Show tells the story of Brad and his fiancée Janet, two squeaky clean college kids
who meet Dr Frank’n’Furter by chance when their car breaks down outside his house whilst on their
way to visit their favourite college professor. It’s an adventure they’ll never forget, with fun, frolics,
frocks and frivolity, bursting with timeless songs and outrageous outfits. The Rocky Horror Show is a
guaranteed party, which famously combines science-fiction, horror, comedy and music while
encouraging audience participation - meaning, of course, getting dressed-up in the most outrageous
fancy dress. 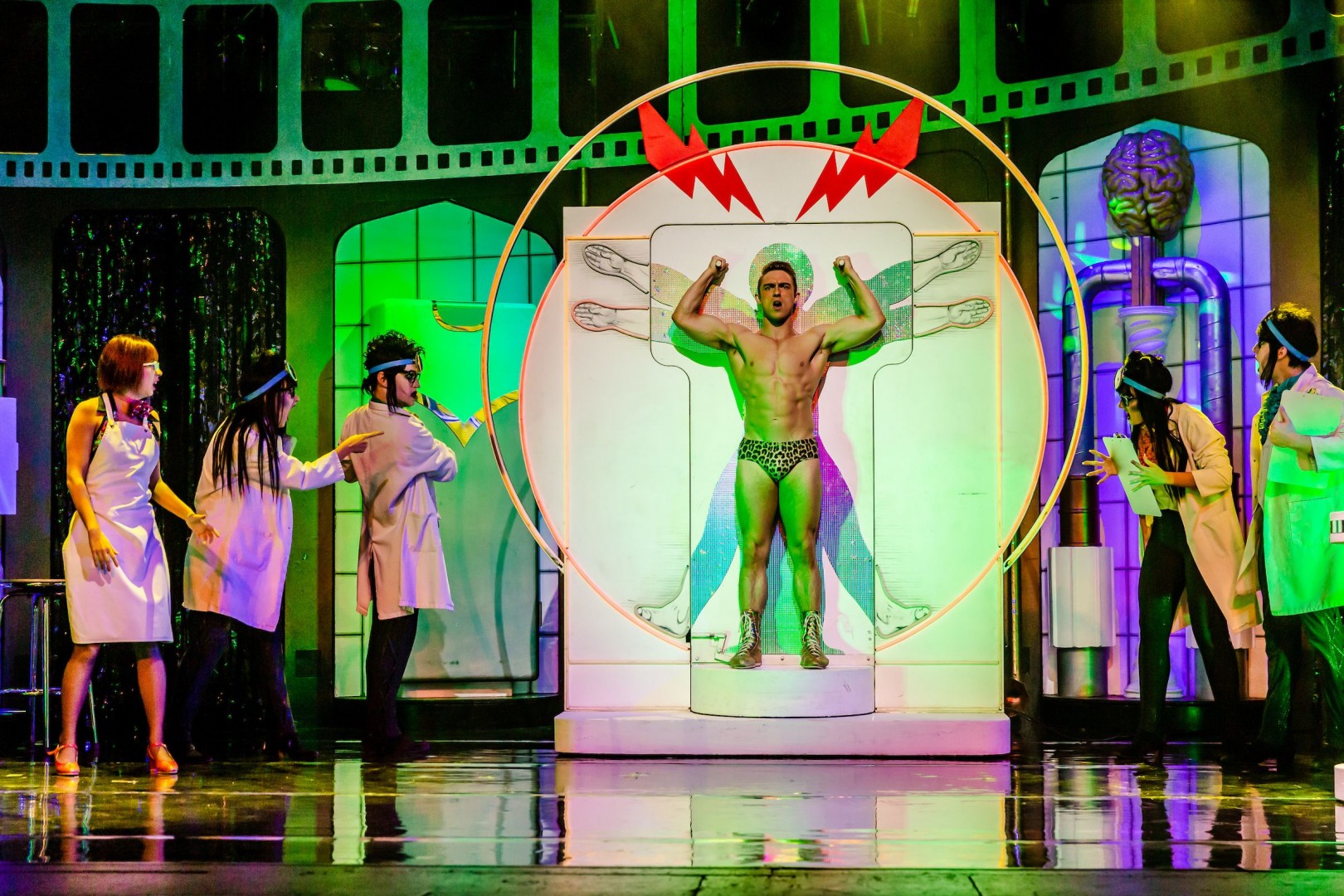 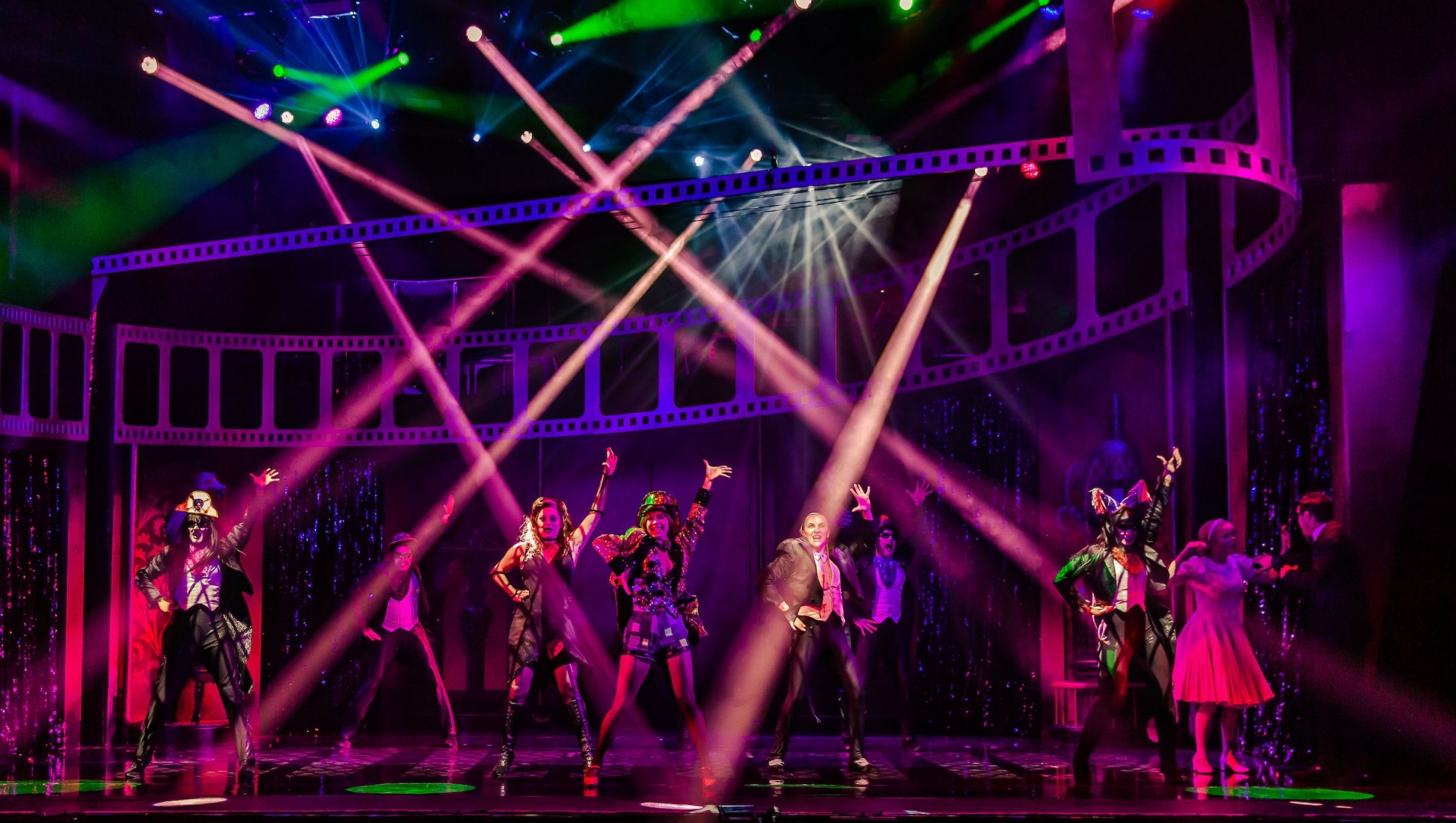 Ready to thrill you with fun and naughty moments, The Rocky Horror Show is the boldest bash of them all. But be warned, this show has rude parts!

What the press have said about The Rocky Horror Show:

“Panto for grown-ups – colourful, in your face, relentlessly energetic and high on audience
participation” – The Times

“As delightfully naughty as ever!” – Daily Telegraph