The festival will return this year to The Pavillion, which is located next to the theatre within the grounds of the newly opened hotel Ingleside House and will also include the previously announced two-day residency from 21-22 August at the Manor House at Notgrove Estate, in association with Scoot Theatre, for Scoot’s outdoor Shakespeare reimaginings of A Midsummer Night’s Dream and The Comedy of Errors. 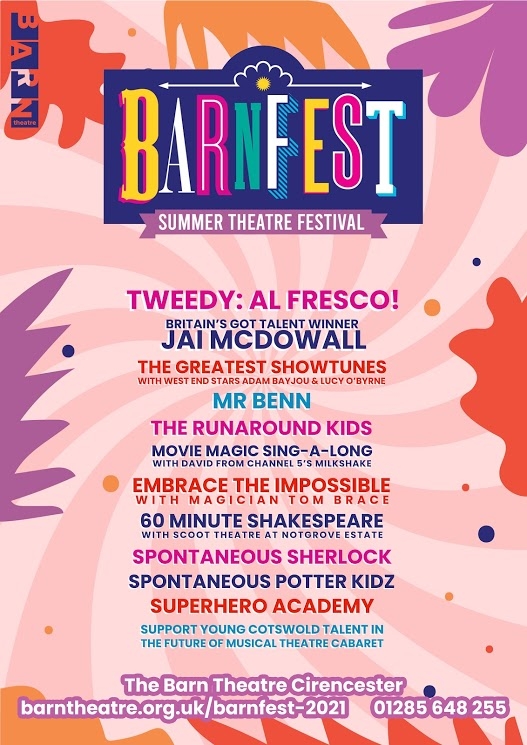 The festival will open with improvisational comedy troupe Spontaneous Players with their entirely improvised comedy shows Spontaneous Potter Kidz: The Unofficial Improvised Parody at 3pm and Spontaneous Sherlock at 8pm from 10 – 12 August. The troupe have previously performed at the Barn Theatre as part of the theatre’s Fringe at the Barn seasons. 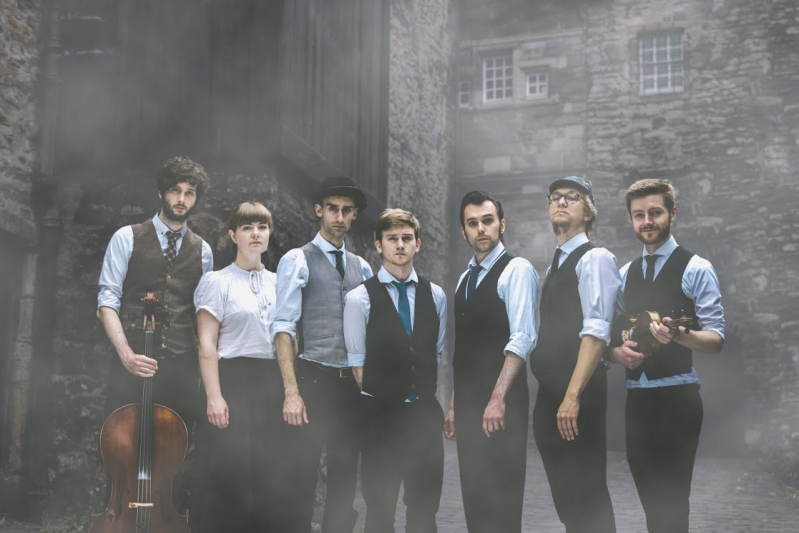 To coincide with 50 years of Mr Benn on screen Storystock are bringing the magic of David McKee's beloved character to the next generation of children with their productions of Mr Benn’s Big Game and Mr Benn and the Dragon, which will have daytime performances between 13 – 15 August with evening performances of the musical theatre cabaret The Greatest Showtunes which sees West End stars Adam Bayjou (Les Misérables, Assassins) and Lucy O’Byrne (The Voice UK, Les Misérables) sing through songs from the world’s best loved musicals, including the biggest hits from Les Misérables, Evita and The Sound of Music. 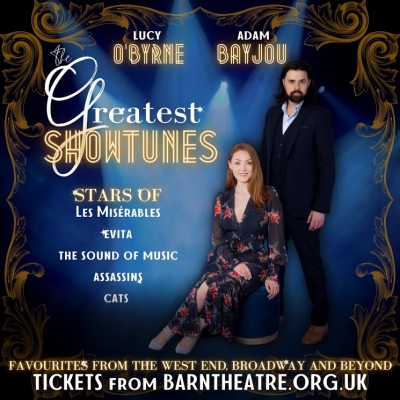 Following his smash-hit run at last year’s festival, Giffords Circus favourite Tweedy the Clown will return with his solo show Tweedy: Al Fresco! on 17 August for 12pm and 3pm performances.

The Runaround Kids, billed as “the UK’s finest vintage band”, will perform at 8pm from 17 – 18 August with Britain’s Got Talent winner and West End star Jai McDowall performing his solo show An Evening with Jai McDowall at 8pm from 19 – 21 August. 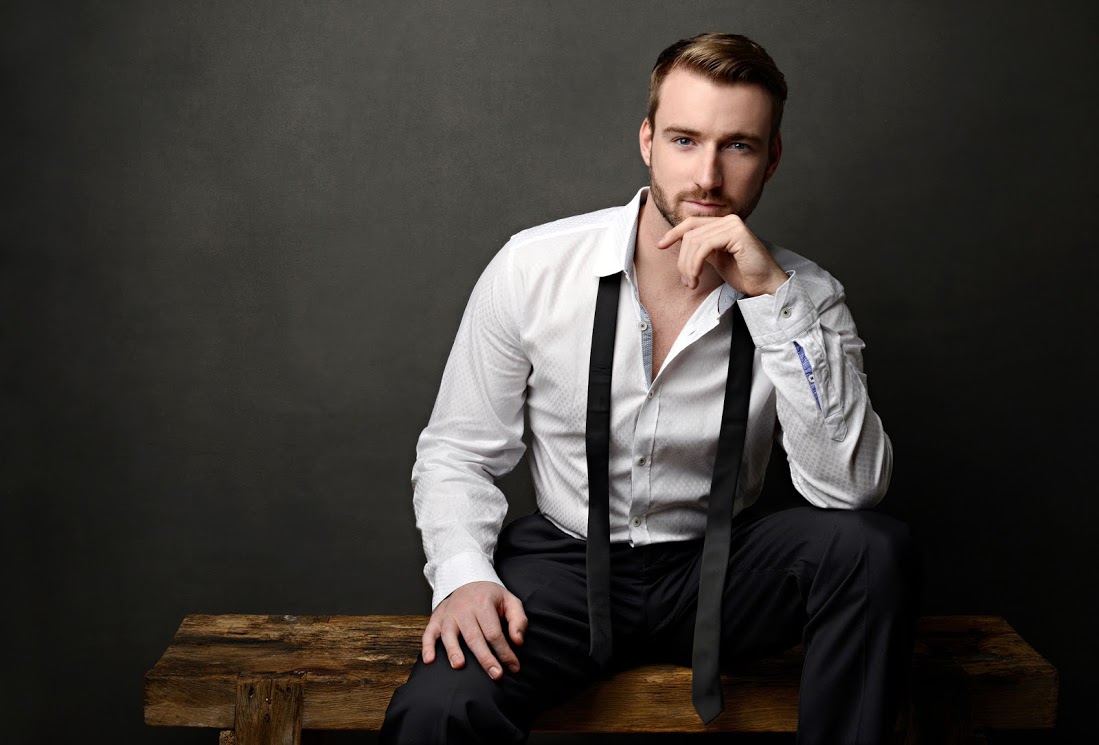 The Future of Musical Theatre, a celebration of upcoming musical theatre talents in Gloucestershire, will be performed on 22 August at 8pm. The concert, which began life as an online fundraiser, was created by Barn Theatre volunteer and Barn Academy student Nathan Seatter-Messer as a way to support his local theatre.

Tom Brace has previously performed at the Barn Theatre as part of the theatre’s Fringe at the Barn seasons as well as being magic consultant on the theatre’s 2019 production of Alan Pollock’s adaptation of A Christmas Carol.

David Ribi from Channel 5’s Milkshake! brings all the family-fun to BarnFest with The Big Movie Magic Sing-A-Long at 3pm on 29 August. 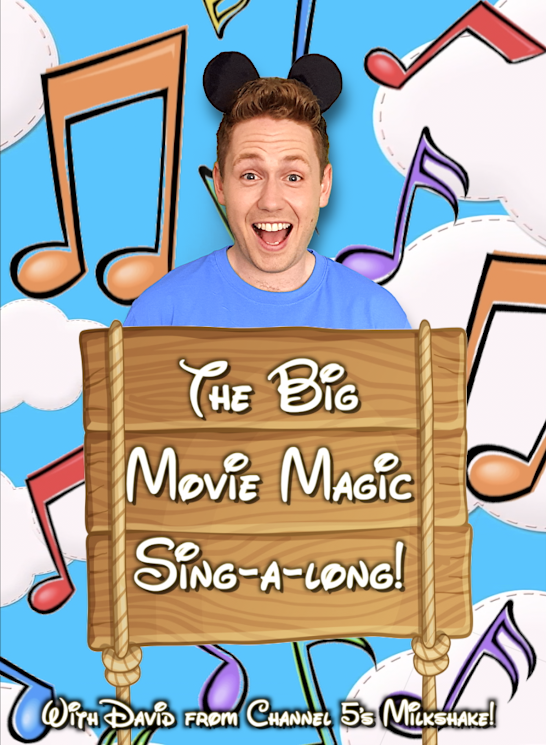 Tickets for performances at the Pavillion are priced at £15 for adults and £8.50 for under 16, plus booking fee. Tickets are now on sale at barntheatre.org.uk by calling the theatre’s box office at 01285 648255.

The Barn at Notgrove, in association with Scoot Theatre

The Barn at Notgrove, in association with Scoot Theatre will feature performances of Scoot Theatre’s family-friendly, sixty-minute productions of Shakespeare’s greatest comedies A Midsummer Night’s Dream and The Comedy of Errors.

Returning following its smash-hit 2020 UK Tour and run at the Barn Theatre’s outdoor theatre festival BarnFest is Scoot Theatre’s production of A Midsummer Night’s Dream. The production’s director Joseph O’Malley also directed the Barn Theatre’s acclaimed five-star productions of The 39 Steps, The Hound of the Baskervilles and Ben Hur.

The second half of the double bill is Scoot Theatre’s new production of The Comedy of Errors which will be directed by Scoot Theatre founder Max Hutchinson.

The production will be staged on the lawn of the Manor House at Notgrove at the following times:

Tickets for the productions are now available to purchase at barntheatre.org.uk with family tickets available for £35.

Picnic hampers, provided by Relish, will be available to pre-order with your tickets at £35. On the day you can purchase freshly made pizza by Captain Brown’s Pizzas and British Polo Gin will be running the Horseshoe Bar selling soft drinks, hot drinks, draft lager/cider, ale, cocktails and of course gin and tonics made with their lovely organic gins. Parking and facilities will also be available for audience members.