“For over 20 years, keen gardener Mary Berry DBE has been opening her garden for the National Garden Scheme”

For over 90 years, the National Garden Scheme has raised money to support nursing and health related charities through co-ordinating the opening of fine private gardens in England and Wales to the public each 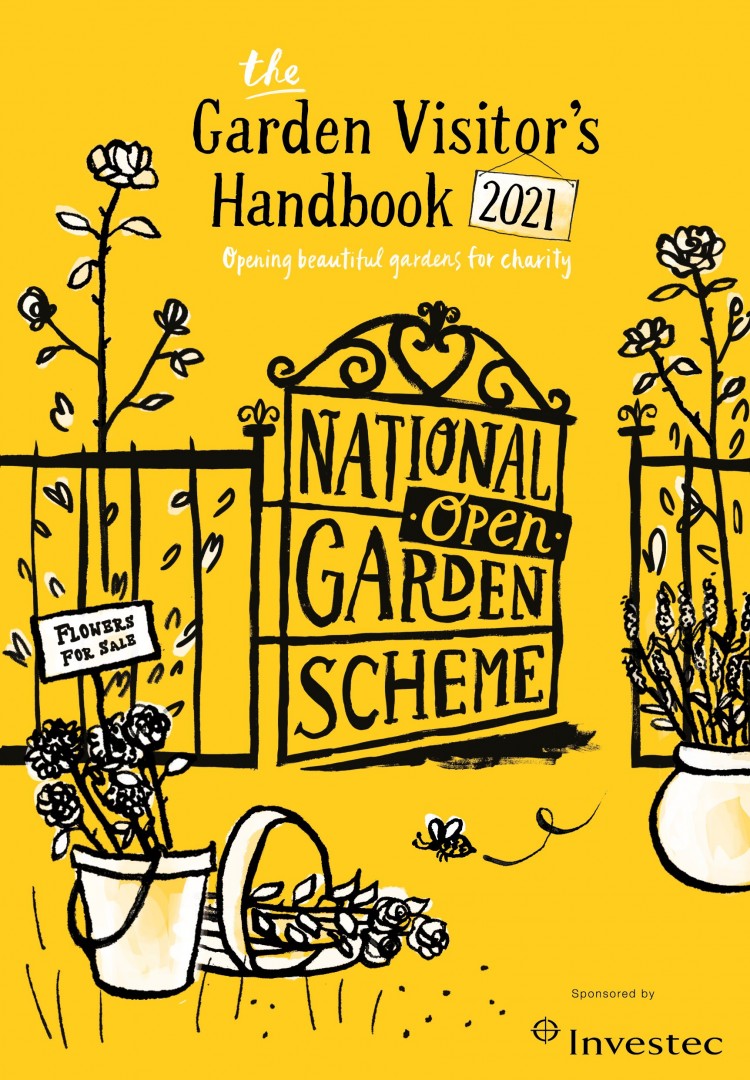 year. From Royal estates to creative styling of new build plots, large country grounds to small cottage gardens, there is something to attract many thousands of people to visit the gardens listed in the scheme’s Garden Visitors Handbook, affectionately known as ‘The Yellow Book’.

During 2020 – whilst the UK population was forced into lockdown – gardens and an interest in gardening grew. Thus, as the organisation prepares for 2021 and as restrictions ease, more people than ever will be keen to visit the 3,600 gardens due to open under the scheme.

In Oxfordshire alone, 56 gardens plan to open their gates to the public during 2021. Collective village and town gardens, college gardens within the University of Oxford, and historic gardens such as Blenheim Palace and Broughton Castle, all combine to offer a wide variety of gardens to visit throughout the year. Many can be pre-booked by visiting the scheme’s website ngs.org.uk.

So, how did this innovative and well-supported fund-raising scheme come about?

In 1859, a wealthy Liverpudlian William Rathbone employed a lady to nurse his wife at home during her final illness. Following his wife’s demise, Rathbone retained Mary Robinson’s services so that the poor people of Liverpool who could not afford to pay for nursing, could benefit from care in their homes. With the help of Florence Nightingale, William Rathbone went on to develop the service and ‘district nursing’ began. By 1887, the Queen’s Nursing Institute (QNI) had been established to oversee and support the training and supply of district nurses to care for the poor who required nursing services. 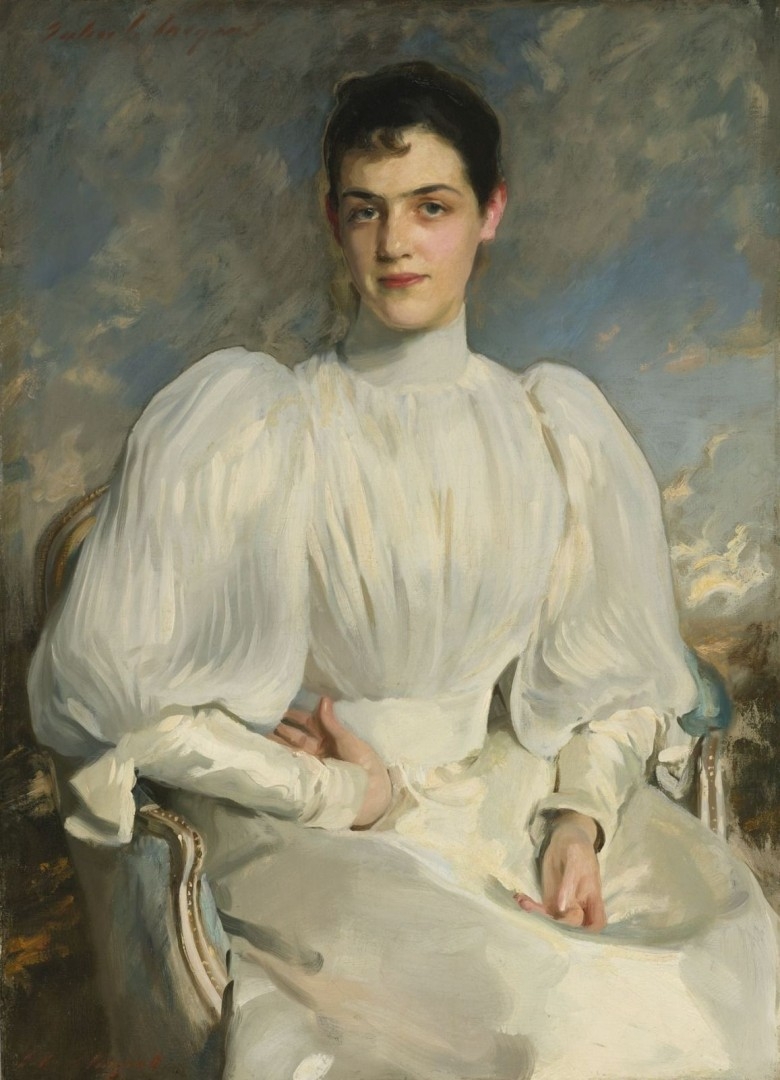 In 1926, the QNI were looking for ways to fund a memorial to their late patron, Queen Alexandra, who had died some six months previously. One of the QNI’s Council Members Miss Elsie Wagg, put forward the suggestion of combining the nation’s obsession for gardening with fund-raising. Her idea was to invite members of the public to pay one shilling per person to visit one of the many fine private gardens in England and Wales which were normally only seen by a privileged few. Elsie and her well-connected QNI Council colleagues called upon an army of organisers to set about rolling out the scheme and a year later the National Garden Scheme was established.

With the scheme being in memory of his late mother, King George V opened the gardens at Sandringham in support. The Duke of Marlborough also opened the gardens at Blenheim Palace; both gardens are due to open in 2021 under the scheme. Further support and publicity came from Country Life, The Times, the BBC and the Automobile Association, all encouraging people to visit gardens in their local areas. In the first year of the National Garden Scheme, 609 gardens opened raising £8,191. By 1930, 900 gardens opened to the public and famous garden owners included Sir Winston Churchill and Vita Sackville-West at Sissinghurst, which still opens with the scheme.

The first National Garden Scheme guidebook, sold for one shilling per copy, was launched in 1932 giving details of the 1,079 participating gardens. During World War II, many gardens were opened to keep up morale whilst providing guidance on growing vegetables as part of the ‘Dig for Victory’ campaign. The cover of the guidebook subsequently changed from green to recognisable yellow in 1949; the yellow being symbolic with the post-war mood of national regeneration. 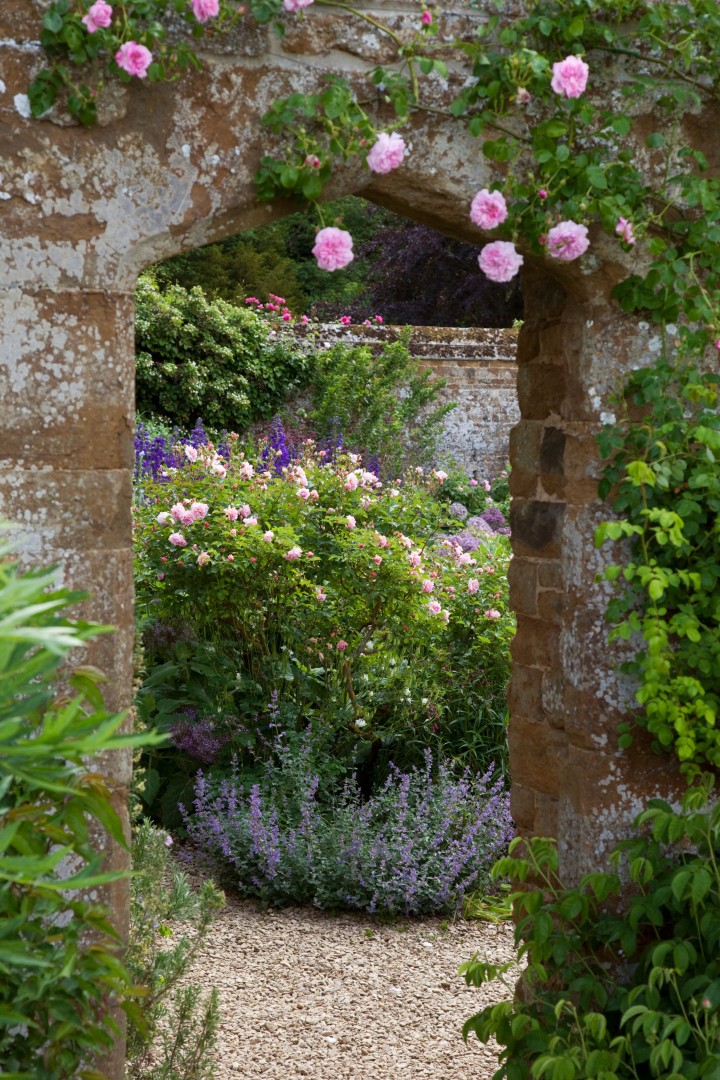 Although home nursing was taken over by the NHS following the end of the war, the scheme continued to raise money for the Queen’s Nursing Institute. In the 1980’s other nursing and health charities joined its list of beneficiaries.

Despite the challenges of 2020, the scheme donated £2.88 million to its beneficiaries. The scheme is cumulatively the largest funder of many of the charities it supports, including Macmillan Cancer Support, Marie Curie, the QNI, Hospice UK, The Carer’s Trust and Parkinson’s UK.

A passion for gardens and health sits at the core of the National Garden Scheme, particularly within the community. Their guest charity for 2020 was MIND, and further beneficiaries include Horatio’s Garden and Maggie’s as well as the Patchworking Garden Project, the Greenfingers Garden at St Oswald’s, and ABF The Soldier’s Charity.

For over 20 years, keen gardener Mary Berry DBE has been opening her garden for the National Garden Scheme; she was appointed President of the NGS in 2016.

HRH The Prince of Wales has been the scheme’s patron since 2002. “For me, as Patron, the wonderful thing about the National Garden Scheme is its unique blend of Britishness – the marriage of nursing and gardens; the exemplary role of volunteers; the cumulative fundraising power of small events; the championing of local community activity and the celebration of what gardens can do for the benefit of us all. So, I can only wish you all another happy year of garden visiting.” (Quote with kind permission of the National Garden Scheme).