Ten thousand festivalgoers experienced an explosion of music and culture in an idyllic Kirtlington Park, Oxfordshire, for the first-ever KITE - a curated journey of cutting-edge debate and a rich programme of ideas with spectacular musical performances closing each day. 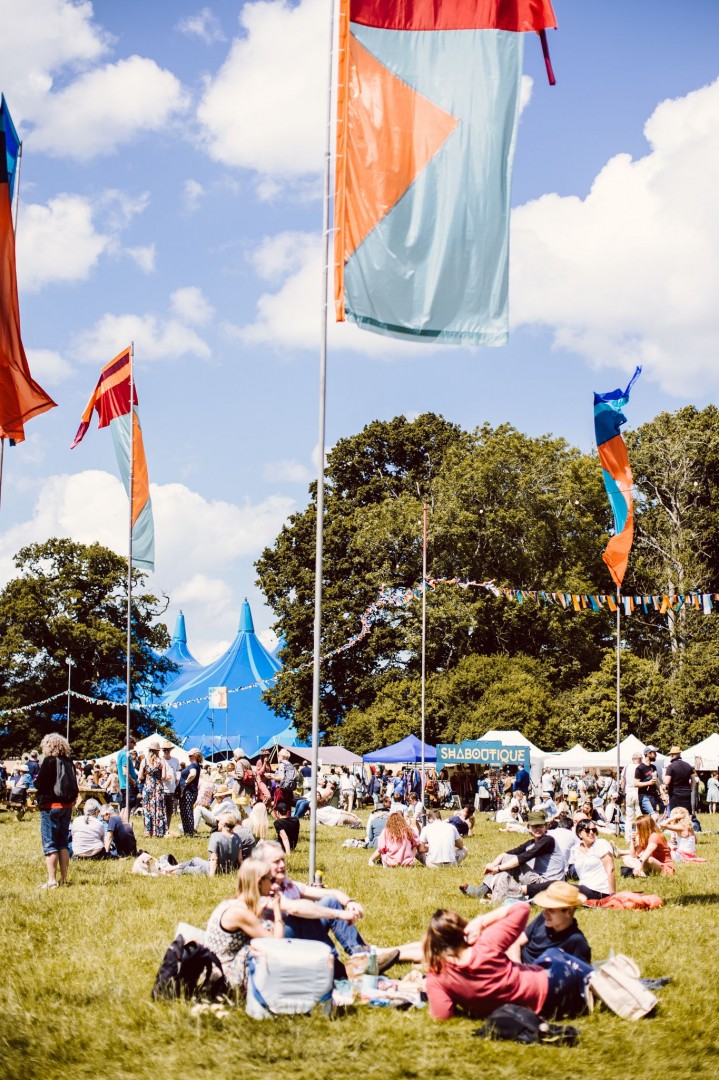 Over one hundred performances covering a diverse line-up of musicians, comedians, artists, writers, activists, and thinkers - KITE’s range of cultural experiences transcended any festival’s debut year. From age-defying headliners like Mavis Staples and Grace Jones to Britain’s sharpest minds, including George Monbiotand Tina Brown, to titans of culture like Ai Weiwei to modern-day sensations in Bimini, there is simply no other festival like KITE. 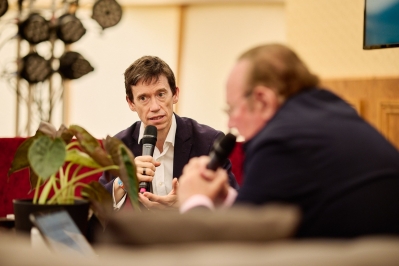 KITE also hosted Britain’s pre-eminent voice on climate change George Monbiot, discussing feeding the world without devouring the planet and sharing his no holds barred views on our planet. Then acclaimed actress Minnie Driver, alongside her dog Bob, shared astonishing stories of her childhood that shaped her glistening acting career, followed by royalist and journalist Tina Brown sharing exclusive opinions on Harry and Meghan, what The Queen thinks about Boris and how integral the Duke and Duchess of Cambridge’s are for the Monarchy’s future.

KITE rolled on with a timeless display by rhythm & blues and gospel icon Mavis Staples, kicking off the festival’s musical programme. The 82-year-old singer was followed by the sensational Saint Etienne, who performed their excellent catalogue, ramping up to the fierce and empowering Self Esteem who was welcomed to deafening screams - a new pop icon Rebecca Lucy Taylor emerged and delivered. 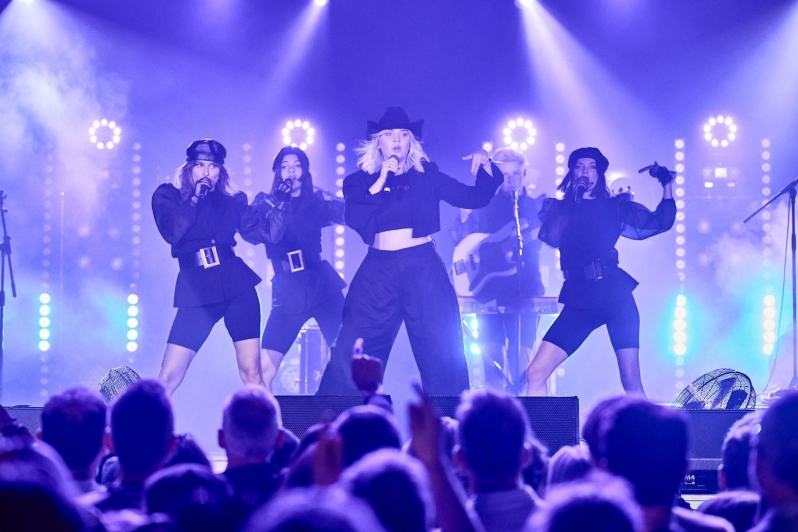 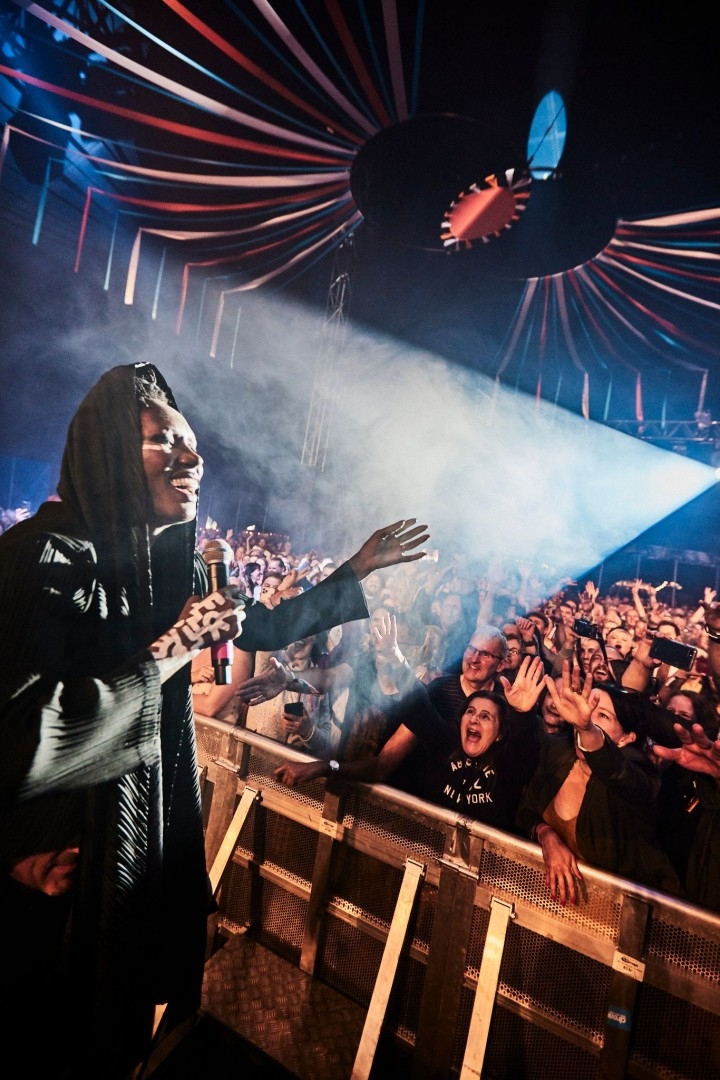 Meanwhile one of the festival’s highlights - Confidence Man took over Heavenly Presents, summoning positive, celebratory energy with a thumping off-the-scale display. The electric two-piece connected with the audience engagingly and hypnotically, leaving everyone wanting more.

Ciro Romano, festival director, said: “After the enforced delay, it was truly joyful for me to see the festival finally come together. I am so thrilled that our audience was so enthusiastic and embraced the ethos of the inaugural KITE festival. As the sun went down this evening on an idyllic Kirtlington Park, I hope festivalgoers reflected on a weekend of vibrant music, cultural stimulation, intelligent interaction, fabulous food, and something newly discovered. We can’t wait to announce plans for 2023.”