Letting the Music Do the Talking

“As soon as you’ve mastered being comfortable in yourself as opposed to being controlled by others, you can really start to be happy ”

Having spent the last few years in the media spotlight following his appearance on 2018’s Love Island and various television and radio appearances since then, Wes Nelson has recently taken the plunge into his lifelong passion for creating music. The former Muay Thai champion and nuclear system design engineer tells tells us here about the release of his first two singles ‘Nice To Meet Ya’ and ‘See Nobody’. In keeping with this month’s theme, we also touch on wellbeing and his interpretation of the word. 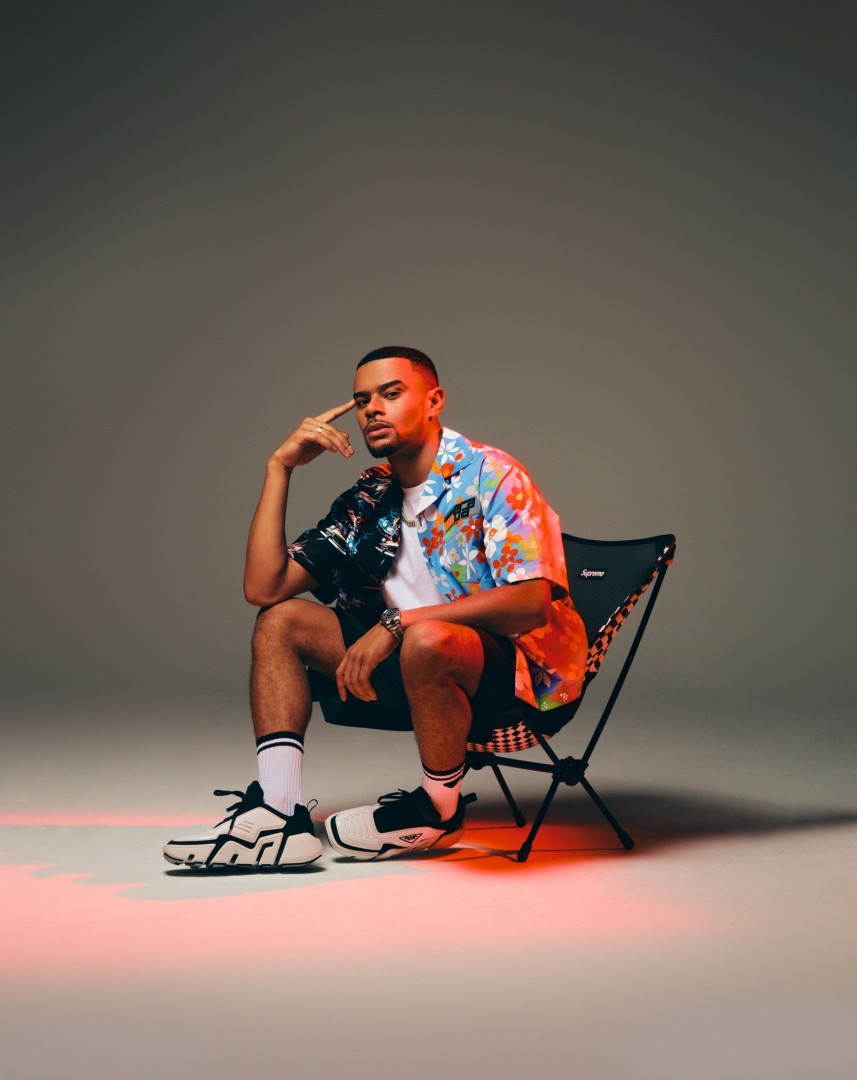 How have you found lockdown in general, has it served as a creative time for you?

Creatively and career-wise it’s been amazing but socially not so great. You don’t have the freedom of going out and seeing your family and friends and I'm a family man, so I do miss them a lot as they live up north and in London. In terms of my career and what I’ve been doing creatively, it’s been great. It’s taken away all distractions like clubs and going out too much and just let me isolate and focus on music.

Your  career has  fluctuated quite a bit, was music always the end goal or is it a  recent passion?

Making music and being a singer has forever been my life goal. If you look on my Instagram, you’ll see pictures of me when I was three years old with guitars and karaoke. They were my first ever gift and I think every Christmas and birthday since then I’ve had something music related. The only thing that has changed is the confidence that I have gained over the past two or three years. I never wanted to be a television or radio star, these things have just shown themselves. Love Island, for example, was nine weeks of my life whereas 20-odd years before that that I was planning to do other things. It’s then difficult to show the world that I did want to become a singer, but that can only ever be proven with the music and I’m just happy to be doing that now. I could have gone into TV this year and it would have been my greatest year financially, but I turned them down blind, not knowing that I was going to sign a record deal, because I just wanted to do music.

That’s the only way to get on the right path sometimes, just turning everything else down and going in the direction you want to go in.

And in the end, it paid off and I’m happy. 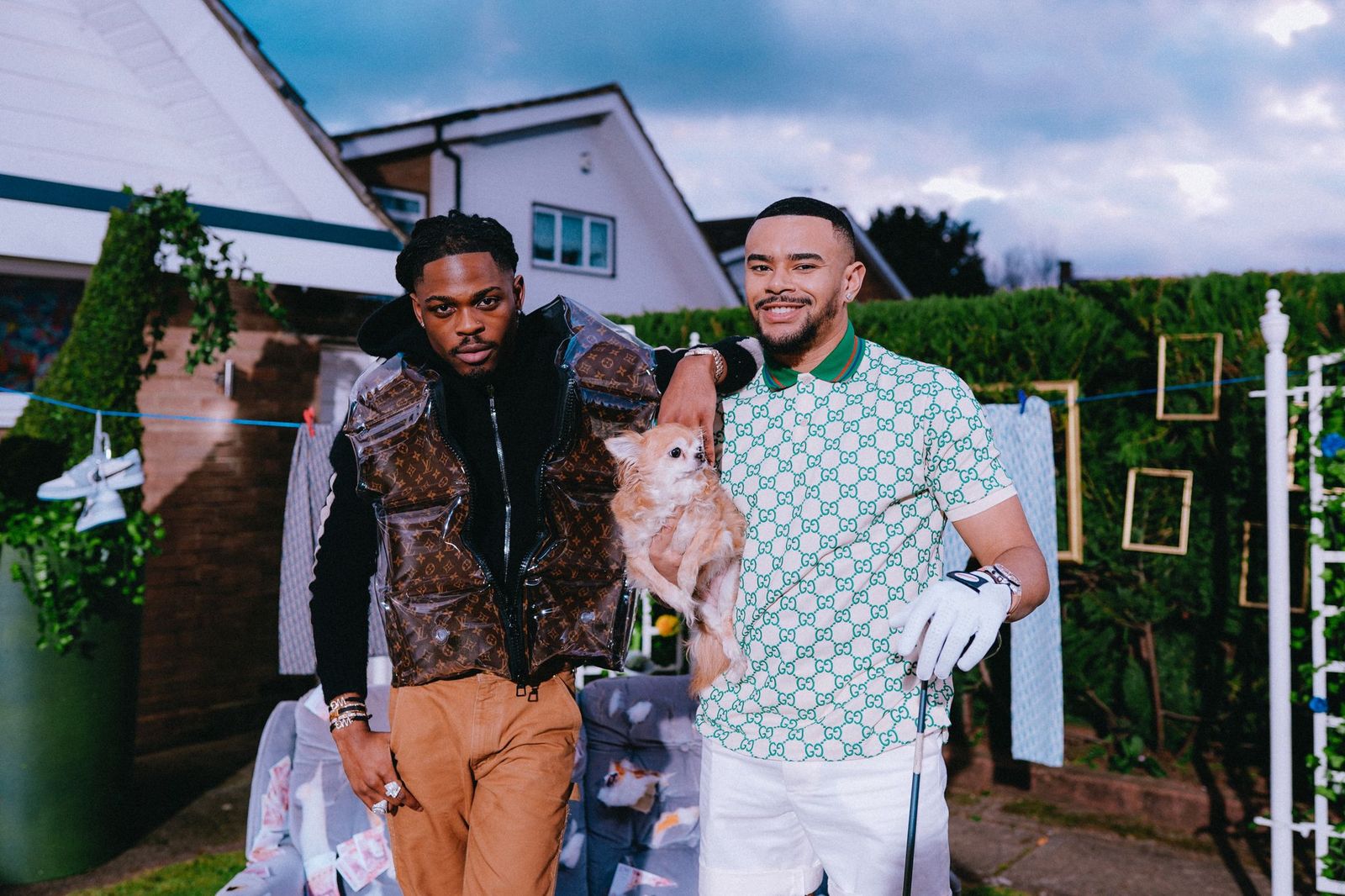 Was there anyone in particular who inspired you in music when you were younger?

I’ve always wanted it. I’ve always wanted to sing, be out on stage and perform for people but my biggest inspiration from early on was probably Ne-Yo. I loved him so much and all old school R&B – Mario, Usher, Chris Brown. Now it’s just finding a way to stitch that in with UK music and put R&B, hip-hop and grime into a melting pot and make that my sound.

Who are you listening to at the moment?

I get obsessed with songs very quickly and then rinse them until they’re not good anymore. I’m loving Saint Jhn at the moment – he’s incredible. Jevon; his voice and tones are amazing and he’s killing it right now. I’m also loving Dave who’s just realised two new songs and his lyricisms are unmatched.

Upon  the  initial release of ‘See Nobody’, you  didn't  tell anyone that it was your music, why was that?

I didn’t want people to say ‘he’s just shouted that he’s doing music from the rooftops.’ I didn’t want my following to be the contributing factor to the music doing well; I wanted the music to do the talking. It grew organically. It didn’t spike, it went all the way through the charts and that’s what I wanted: to be respected for the music and not get discredited because of the following.

The emergence of TikTok has meant that while no one’s in clubs hearing music right now, it serves as an alternative way for it to circulate – have you been seeing a lot of that?

It’s flying on TikTok at the moment, and everyone is doing the dances. It’s a weird that we have official dances for a song but it’s a thing now! There are over 10,0000 videos on ‘Nice To Meet Ya’ already and ‘See Nobody’ did 25,0000. I definitely know what you mean about the alternative to clubs, I’m just happy to see people dancing and enjoying the songs.  It will be nice to have clubs back and see people enjoying it that way but it’s coming. We move. 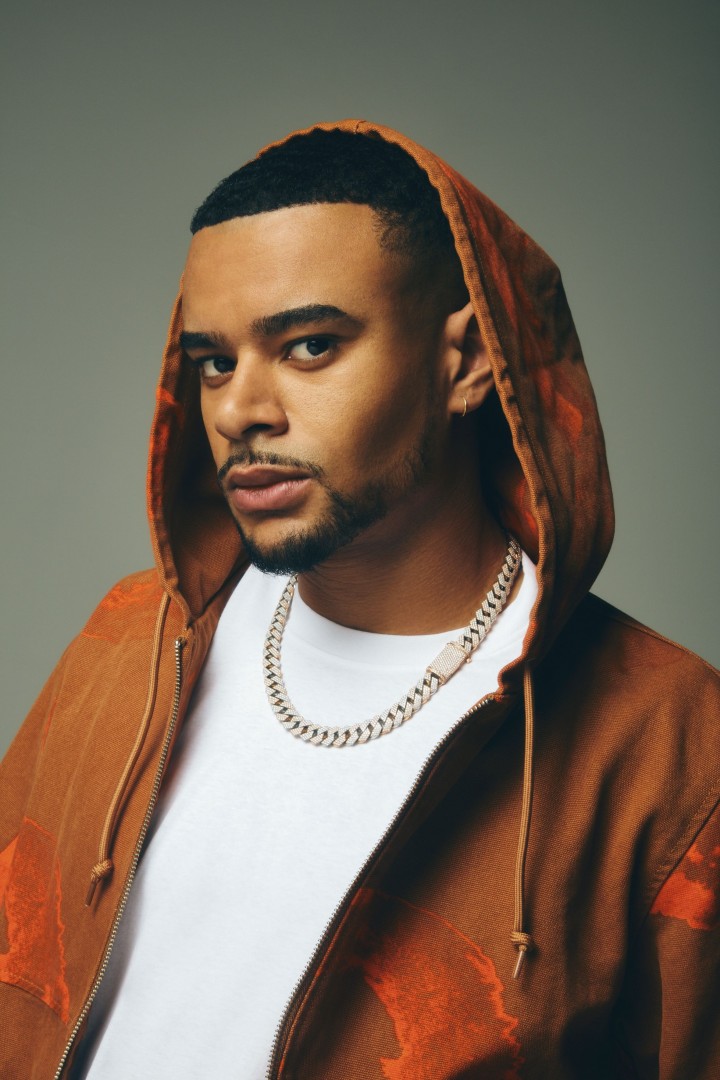 This issue is our wellness edition, what is your definition of wellbeing?

For me, I think it’s being internally happy, intrinsically motivated and have your own goals. It’s easier said than done but as soon as you’ve mastered being comfortable in yourself as opposed to being controlled by others, you can start to be happy. When you start setting your own goals instead of those people have set for you, then you become happy with yourself because you set them, and you achieved them. When you step back and think ‘what do I want to do?’ you feel so much more fulfilled.

What’s  next in the pipeline for you?

It’s just pure music – I'm going to have so many songs coming out, I’ve got a couple of features and maybe a little EP. Completely chocker with music – for the rest of my life hopefully! We’ll see where it goes. I want to do some live stuff this year – it’s already in the pipeline and I’m so gassed to get out on stage and see people face-to-face and feel it properly. I think it will hit home then.