What Humanity Can Be

“The thing to do at the moment, is create spaces where people can have discussions”

“Our primary task,” explains Andrez Harriott, “is to change the trajectory for children who are most at risk of becoming involved in criminality, or children who are currently involved in criminality.” We’re discussing The Liminality Group (TLG) of which he is founder. They know, the CEO states, that children who are excluded from school, and children lacking early intervention programmes, are more likely to end up in the criminal justice system. From his home in Kent, he also points out that children released from custody are likely to reoffend within the first year. So, TLG provides schools with crime diversion workshops, also finding young people work experience during school holidays, and arranging university visits for them. In prisons, the organisation works with young offenders “who are there for anything from murder to robbery”, running offending behaviour programmes and looking at how they can find employment following release. 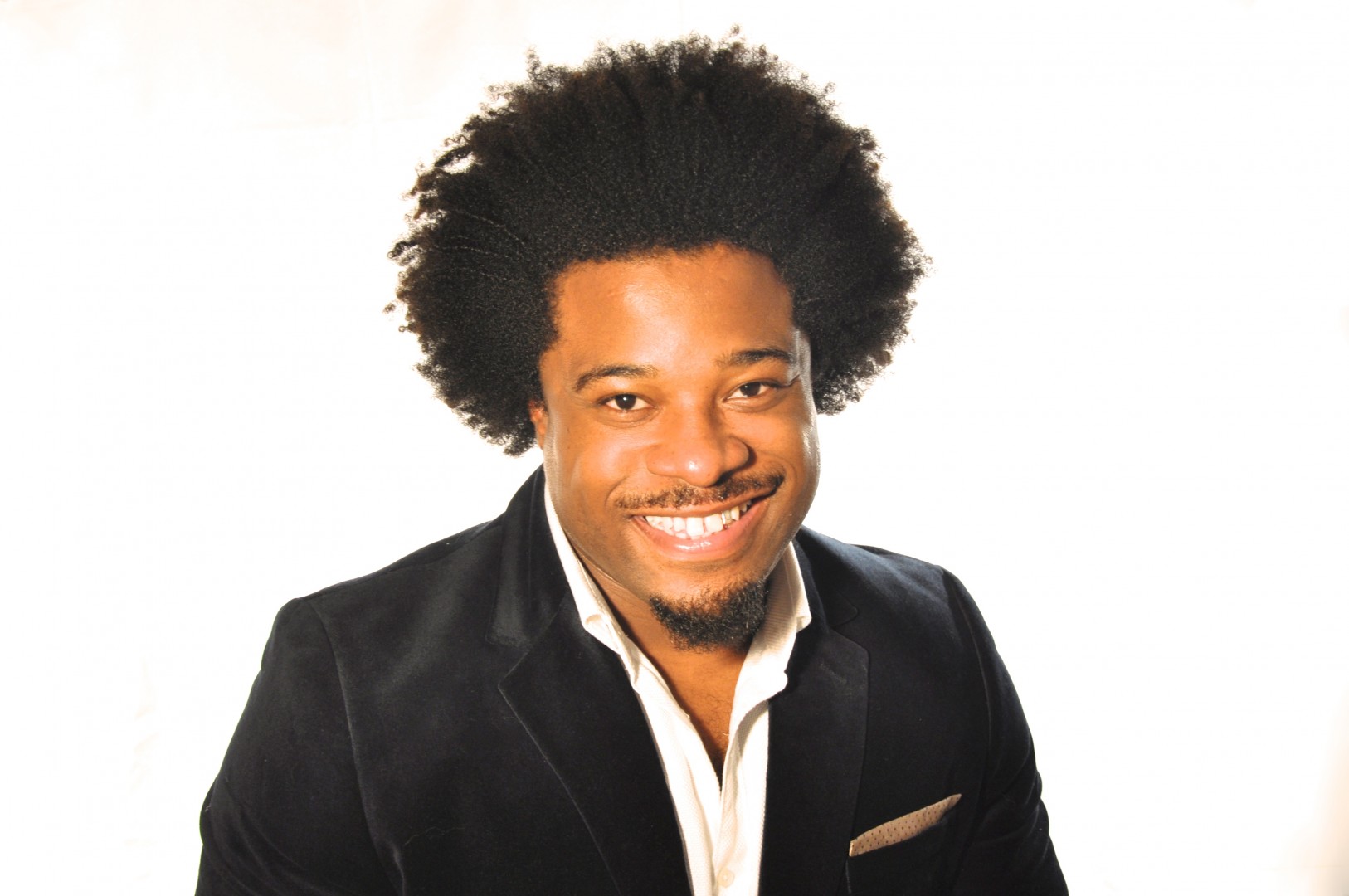 In the TLG newsletter, ‘Connected’, he has written about Covid-19, which has seen children confined to dangerous spaces (as researched by the NSPCC). Schools can offer respite, he says, to pupils whose family members abuse them physically, sexually or emotionally. Others come from homes of intergenerational unemployment, “where money is tight”, and need the school lunch and timetable. Removal of the school structure leaves certain children “more at risk than they’ve ever been”. Plus, the Office for National Statistics (ONS) estimates that 771,000 young people (aged 16-24) in the UK were not in education, employment or training in January-March. Lockdown can’t be helping them, can it? “No, it can’t be,” he begins. “I love statistics, they’re great, but behind the numbers are families, people.” Those making up the aforementioned figure, he resumes, will go on to have kids, generating a vast amount of families in which the parents have stories of dreadful education and employment. “That will then feed into the generations to come.”

‘Connected’ has also seen him address the killing of George Floyd. “I wish I could say that America has its own issues which are not replicated in the UK,” he writes, “but unfortunately, we have our own history of black men dying either by being restrained by police officers or whilst in the custody of police officers.” He goes on to express concern for how Floyd’s death is being received by children and young people, who he imagines feel the same way he did following the 1993 murder of Stephen Lawrence. Originally from Lewisham, he attended school in Eltham, where Lawrence was stabbed at a bus stop. The incident left him confused and feeling alone. May’s atrocity, he tells us, will have confirmed young people’s “suspicions about how they’ve been managed by the police in the past, in the UK, and I’m sure they’re looking for adults and leaders to give them some guidance to how they can mobilise that energy into something which will bring about change.”

But how can adults be beacons when, as he says, they’re also distressed by the George Floyd images? “I think the thing to do at the moment,” he answers, “is what we’re trying to do as adults: create spaces where people can have discussions. What I’m doing with children right now, is creating a space where they can throw all their anger and frustration into a pot; they can talk about their lived experiences without being shut down.” Then, he says, we can look at what must be done to achieve economic, political, cultural and structural change.

In other news, an Oxfordshire County Council-run youth justice service has recently been rated ‘good’ overall, in a report published by the HM Inspectorate of Probation. “Justin Russell,” reads ‘Connected’, “praised the ‘innovative’ range of work being done to help children who had been victims or were at risk of exploitation through initiatives including clinics run by Oxfordshire police and specialist drug workers to identify children most at risk from county lines drug dealing. Inspectors also highlighted the use of creative arts to help children explore and tell their personal stories including a project involving a recording artist working with groups of children who had been groomed by drugs gangs.”

The strategy of using music as a storytelling tool resonated with him, still a member of 90s hit-makers, Damage. Before the band, he attended Sylvia Young Theatre School, and landed roles in operas, musicals, adverts and Grange Hill. “Then I managed to transition and meet four guys, we set up Damage and went on to sell millions of records.” This year the group took part in The Boys Are Back tour alongside 5ive, a1 and 911, completing most of the gigs before lockdown – the remaining dates will hopefully take place next year. “It was incredible,” the performer recalls, “we got to meet people across the UK who just love bands, love music, and we had phenomenal evenings.” Early on in 2020, he says, towards the end of an interview somewhat about the horror of humanity, Damage came into contact with its loveliness. “I’m so glad we had that experience of what humanity can be.”