“Even outwardly happy, successful people can break down in private, in parties, in bathtubs, then gather themselves together and put on a good impression of normality.”

Monday 13 May marks the beginning of Mental Health Awareness Week, and this is a subject especially dear to me. An admission – what my mother somewhat dismissively refers to as my ‘happy pills’ are pretty essential for my day-to-day functioning. Being open about needing 40mg of an SSRI – selective serotonin reuptake inhibitor – every day is part of breaking down the stigma. Luckily, one of the compensations (expect dark humour in this piece, it’s a coping mechanism healthy way of dealing with things) is a wealth of some of the most interesting, uncomfortable, and otherwise brilliant pieces of writing. 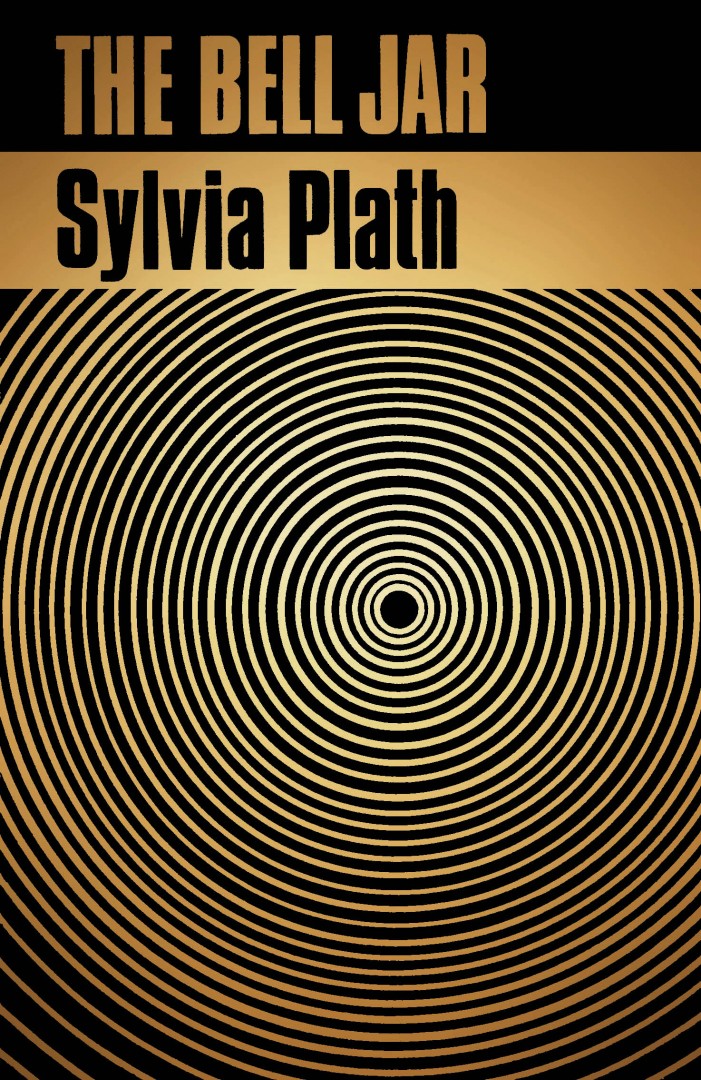 I picked up The Bell Jar by Sylvia Plath when I was a little too young – it was recommended in a list of ‘20 books all girls should read’ and I didn’t quite understand it. When I reread it something clicked, and it is one of the most lyrical, agonising books about not only being a woman, but a deeply unhappy one trying to figure out the world in which they exist. It’s surprisingly sexual and drily witty (see: coping mechanisms above), and explains the reality of depression, its ebbs and flows in and out of severity with a baseline of not-quite-normal. On a lighter note, it also introduced me to the particularly good idea of eating avocados with caviar, which if you substitute lumpfish roe I highly recommend as a particularly indulgent literary brunch. Best eaten cold, oven not required. 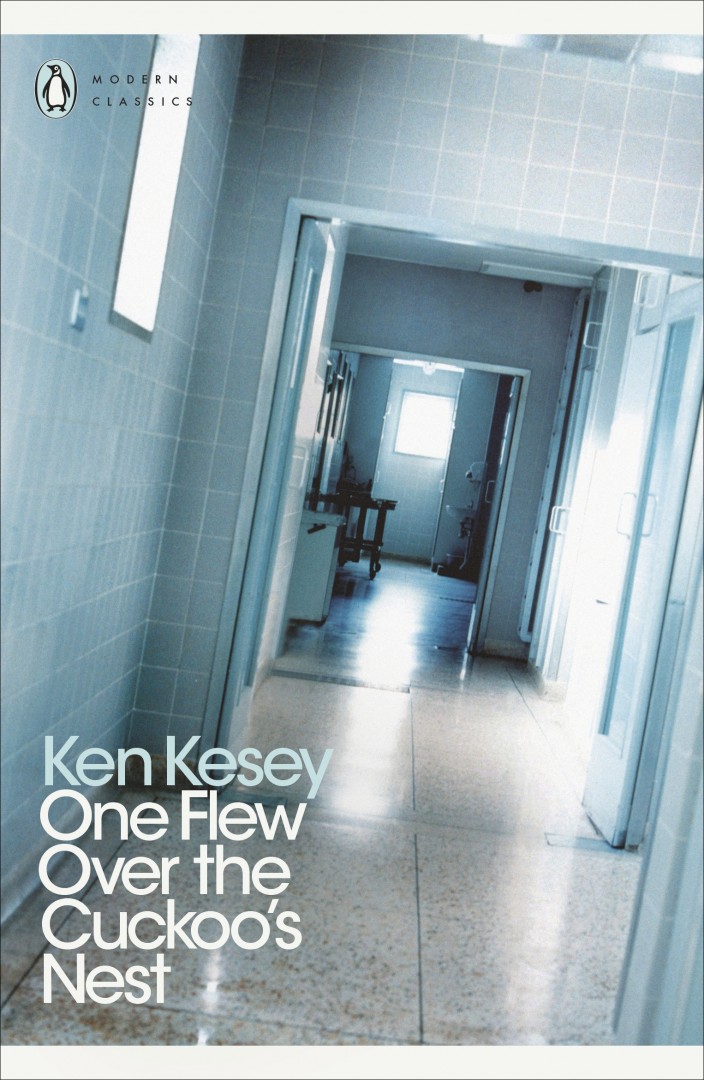 In The Bell Jar there is a horrific description of electroconvulsive therapy, which can only really be paralleled with Ken Kesey’s One Flew Over the Cuckoo’s Nest – it can be argued that these descriptions of mental illness and its treatment put people off seeking medical help for their own problems, but the claustrophobic and difficult atmosphere are intoxicating. Nurse Ratched remains one of the most brilliantly drawn villains, evoking skin-crawling hate like very few others. 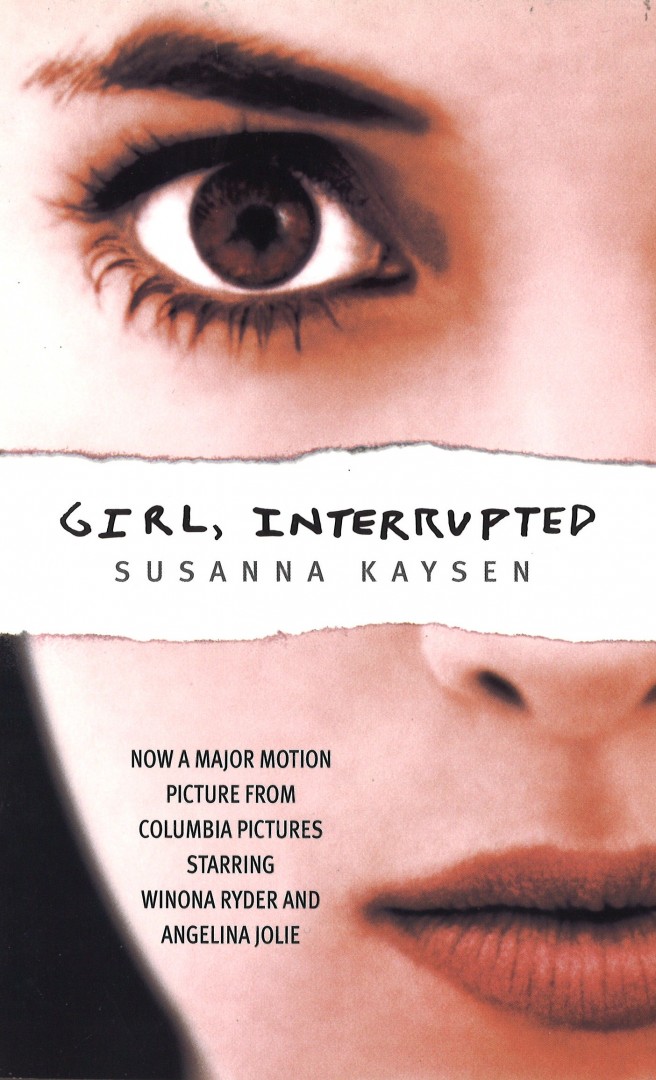 Life on the ward and the differences between treating the brain or the mind is also explored in Girl, Interrupted, Susanna Kaysen’s memoir of her treatment post-suicide attempt and subsequent diagnosis of borderline personality disorder. Deeply personal, it is revealing that after publication the author disavowed writing the book for anyone else who had a mental illness, instead purely trying to dissect her own world, and said that she felt “people were loving a book I didn’t write, but maybe that doesn’t matter because they were able to see it the way they needed to see it.” 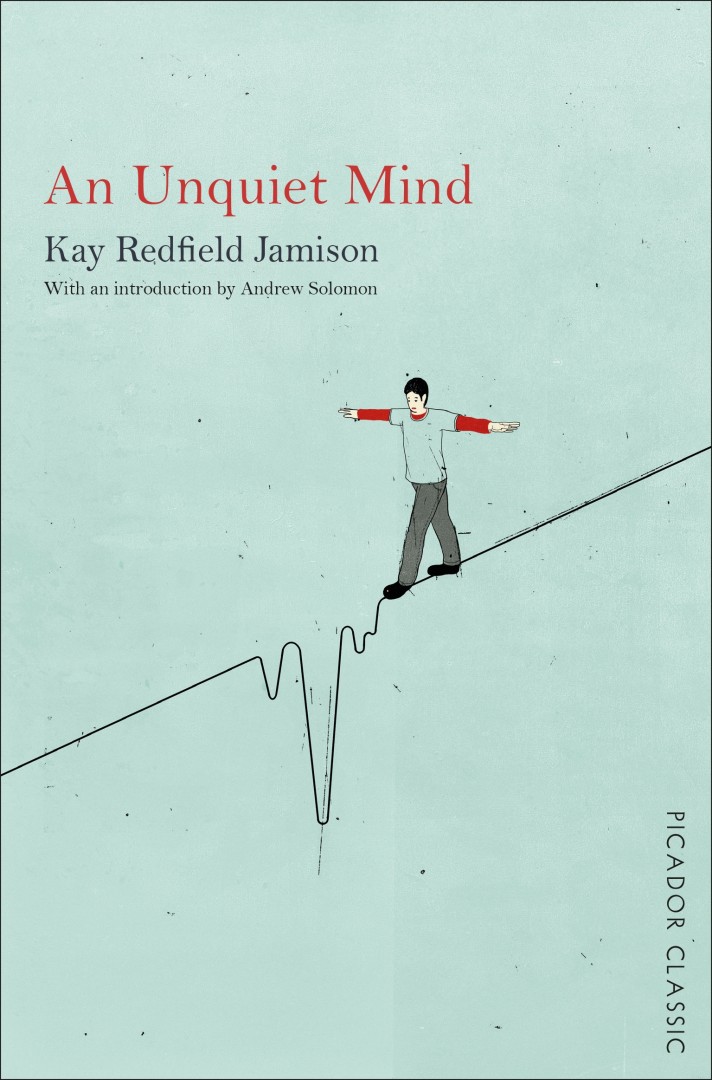 Doctors have a high rate of mental illness, according to epidemiological studies across countries, and when they write about it, it can be both fascinating and clinically illuminating. An Unquiet Mind, by Kay Redfield Jamison, is the psychiatrist’s memoir of her experiences with manic depression (she specifically rejects the term bipolar, and feels manic depression is more indicative of her own experience). Jamison had a severe form of the illness, but still managed to balance being a professor of psychiatry with her own internal world. She blends biology and memoir in a way that I would find it difficult to recommend anything equal. 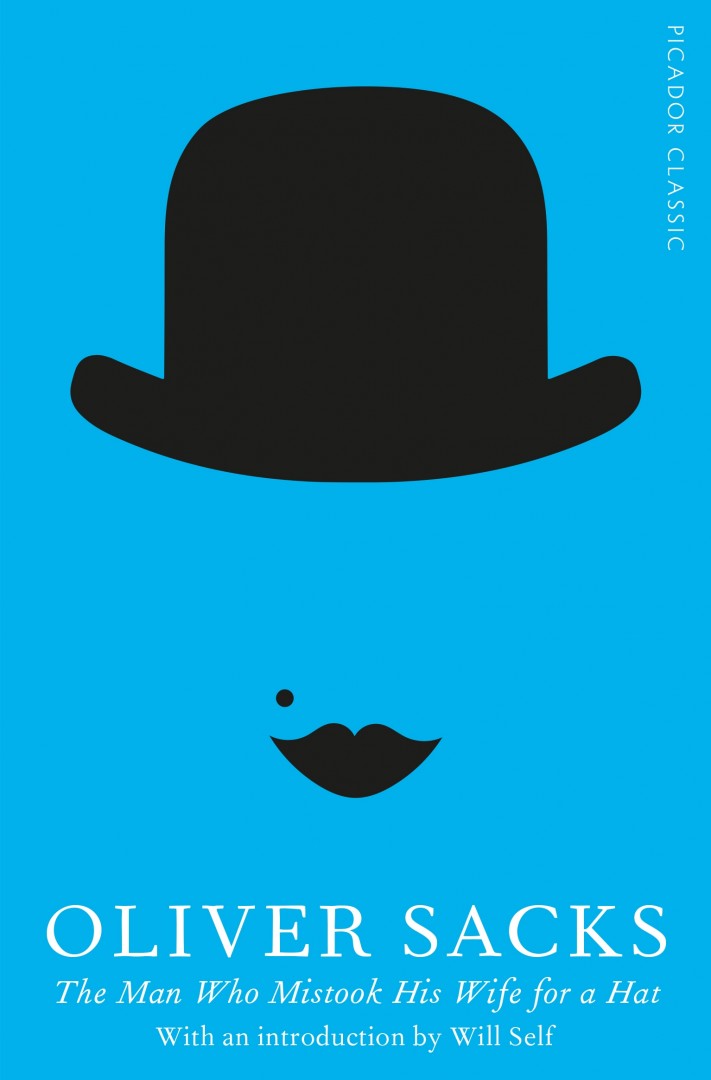 Oliver Sacks also writes from a position of experience (he had prosopagnosia – face-blindness), but many of his works instead focus on his neurological patients. The Man Who Mistook His Wife for a Hat is possibly the most famous example of his work, splitting his clinical cases into losses, excesses, transports, and the ‘world of the simple’ – covering people who lose their sense of balance, their bodies, their memories, and even a medical student who gains a heightened sense of smell after ingesting large doses of drugs (the medical student, Sacks later admitted, was himself, which is interesting in terms of medics under-reporting their own addictions and illnesses, and stigma in general.) 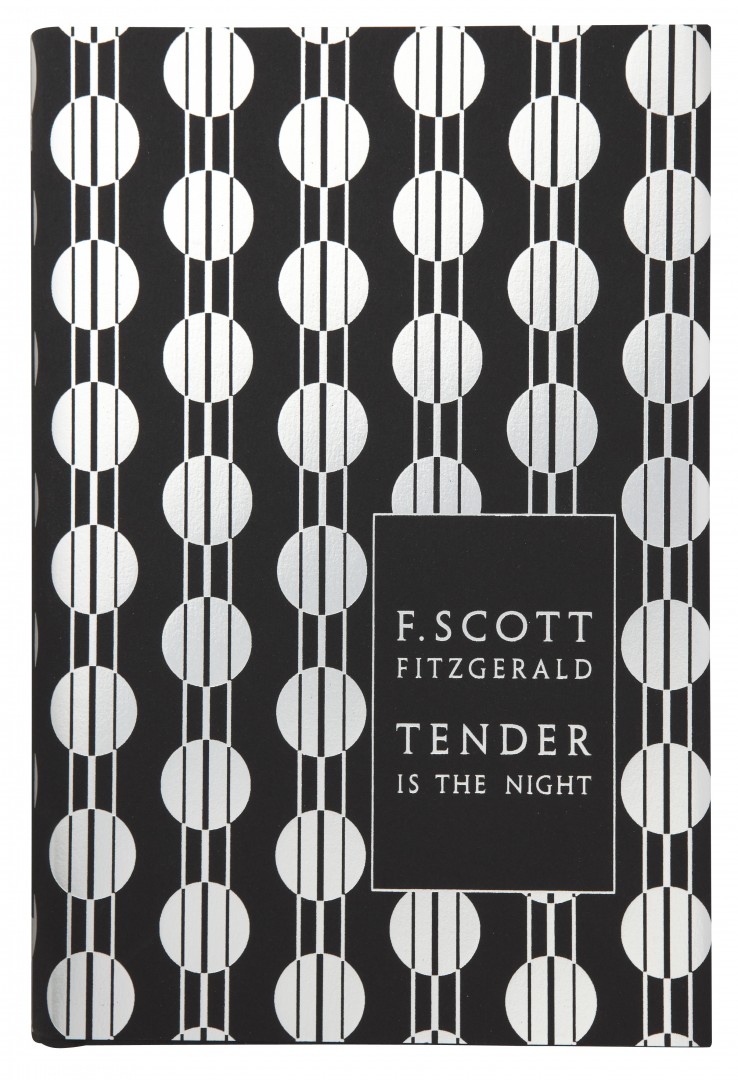 If we expand our doctors into the fictional, Dick Driver of Fitzgerald’s Tender is the Night is a promising young psychiatrist with a beautiful and sad wife Nicole. As it is Fitzgerald, we have a glittering French coast, Paris, an ingénue, a smattering of serious alcoholism…and the revelation in the non-chronological structure that Nicole was Dick’s patient in the past, as a teenager with neuroses and a heavily implied history of sexual abuse from her father. (A note, there is a chronological version of the novel out there, but it’s not as good.) I must admit to not being entirely impartial here – Tender is one of my very favourite books, one that I re-read regularly and push on friends, and as an actual description of mental illness it is very much of its time. However, one of the things it does do well is show how even outwardly happy, successful people can break down in private, in parties, in bathtubs, then gather themselves together and put on a good impression of normality. 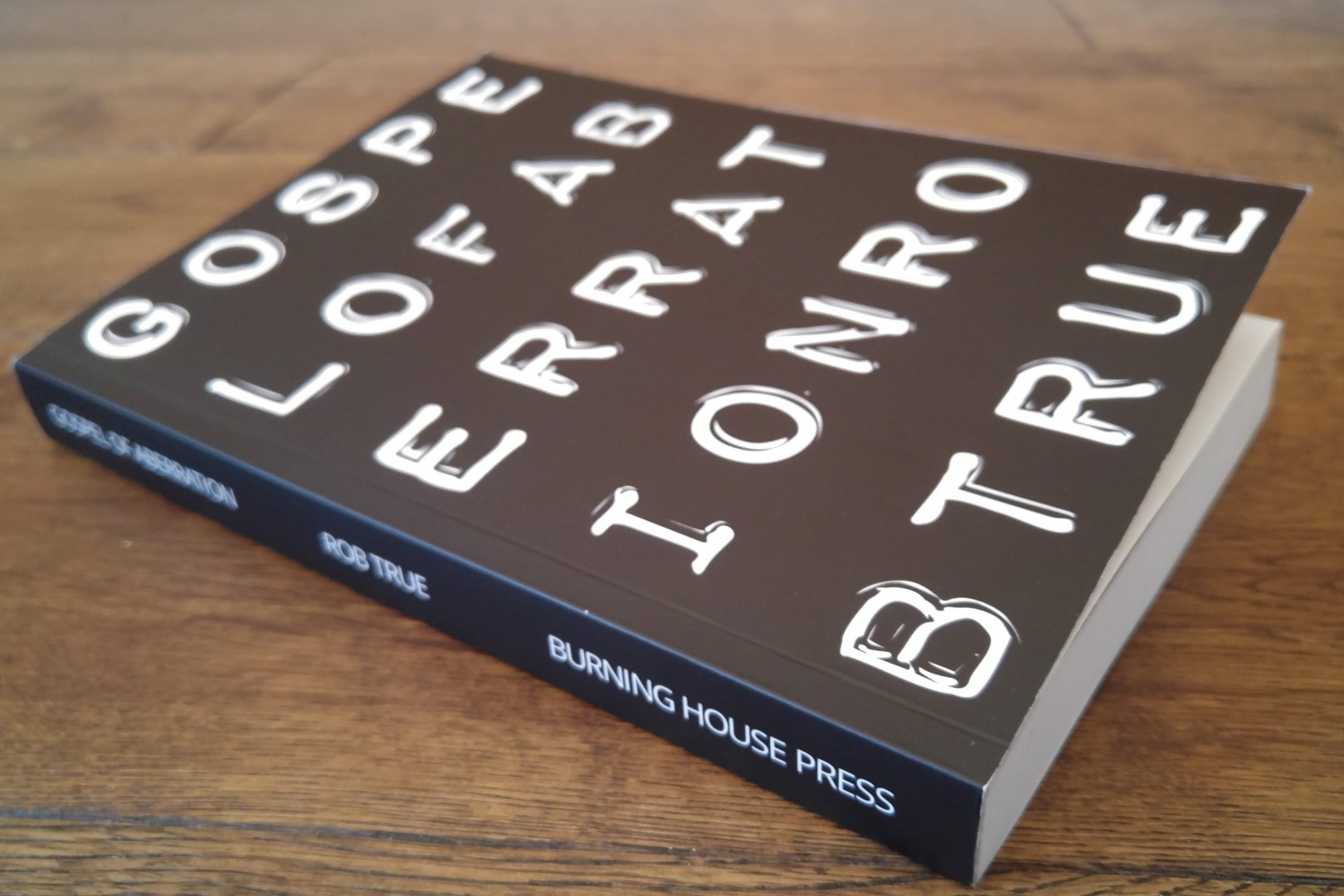 Most of these recommendations are high-functioning, highly-educated and analytical depictions of mental illness. They have beautiful sad women and charismatic troubled men – even McMurphy in One Flew Over the Cuckoo’s Nest is seductively likable – so as a delicious counterpoint I would like to recommend Gospel of Aberration by Rob True. Visceral and bizarre, it lurches through flashes of reality in snippets, covers the ugly side of self-medication and reacting badly to formal treatment, and does not try to beautify the terror that can come with psychosis. Instead it pares back the conversation to its barest bones, leaving gaps in which the darkness leaks through. With language that could be described as not suitable for the faint-hearted, this debut set of interlinked short stories is an important and unromantic counterpoint and excellent description of the creeping dread.

May is National Walking Month. Why not join in with the Living Streets campaign to make streets fitter for walking! To find out more, go to: https://www.livingstreets.org.uk/

The festivities are nearly upon us. It’s a time for reunion, for sharing and for enjoying the simple pleasures of human existence. A time of reflection, connection, and celebration; reminding us all, of the joyous aspects of togetherness, ready for the year to come. Often though, this isn’t always the reality.