“Why did it happen?”

“Every single human being in this country is affected by our imperial history, and unless we talk about it, we can’t really understand”

Sylvia Vetta is a freelance writer and speaker. She is author of Brushstrokes in Time, Sculpting the Elephant and now, Not so Black and White (all published by Claret Press).

“I couldn’t write with anyone better than Sylvia” – Nancy Hunt 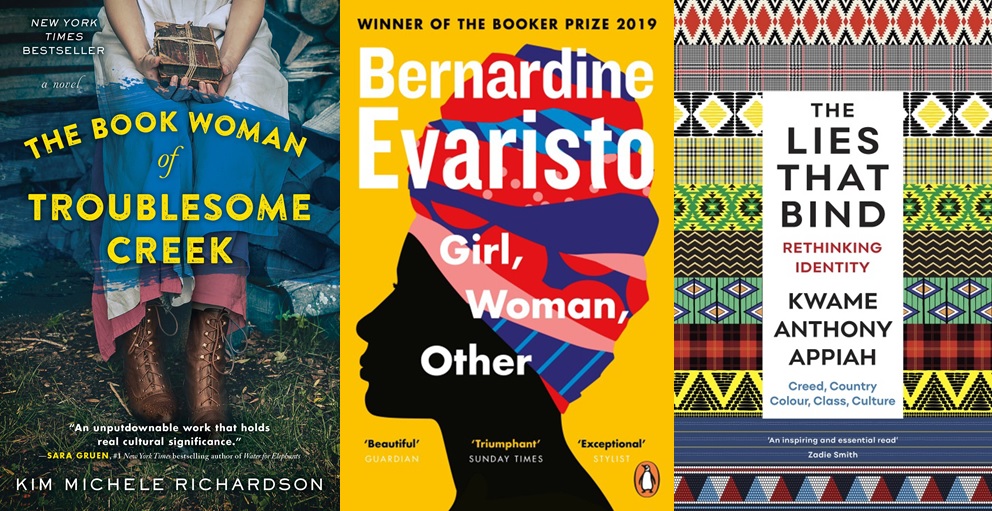 Nancy Hunt is the 13th daughter of a Luhya tribal chief in western Kenya. She moved to the UK and had a successful career as a leadership trainer for Thames Valley Police. She founded the Nasio Trust charity to support orphaned and vulnerable children back in her homeland and established the Exit 7 programme to help young people in the UK who were drifting into antisocial behaviour or had lost direction. In recognition of her achievements transforming young people’s lives, Nancy was awarded the NatWest Most Inspirational Woman 2015 award.

“You have to give young people a vision, make them feel they’re worthwhile. Nancy has done that, she’s changed the lives of so many young people” – Sylvia Vetta 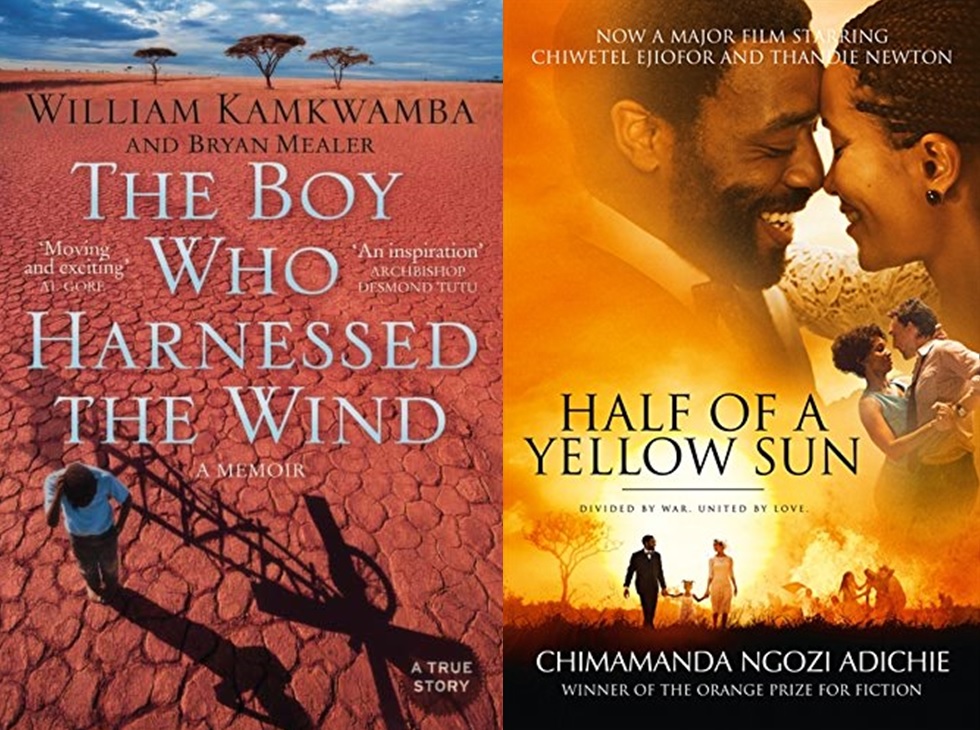 Around the same time Katie Isbester of Claret Press asked Sylvia Vetta for a novella, Nancy Hunt –Nasio Trust director – asked the Sculpting the Elephant author to write a book with her. “I think she meant non-fiction,” Vetta says over Zoom one evening, but the pair went about penning the requested novella which then became the novel: Not so Black and White. 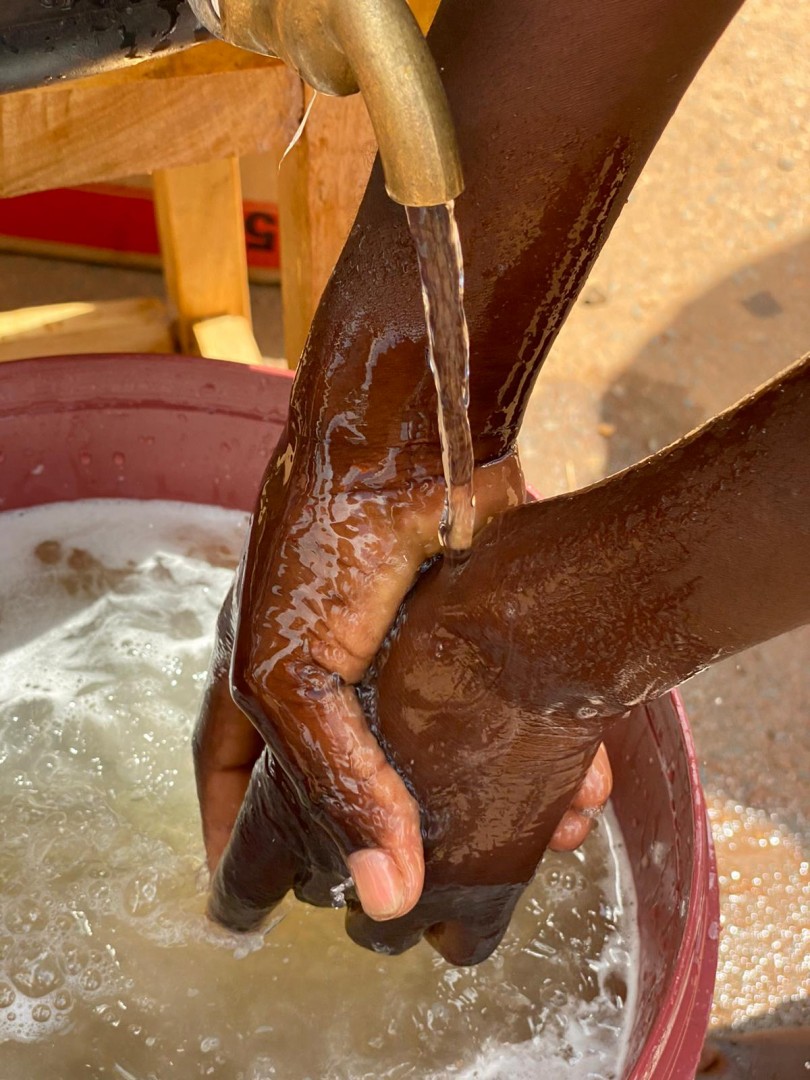 She’s just started talking about the title’s rewrites when Hunt joins the meeting from Kenya, where she frequently visits to support Nasio’s projects and team. She’s been there since February, her 18 March flight back to the UK not possible due to Covid-19. She recalls watching the news in lockdown, not knowing what to do until a friend rang her and said: “Nancy, where there’s a crisis, there’s also an opportunity: you need to get out there and sensitise people.”

“The World Health Organization,” she says, “was talking about prevention in relation to handwashing, social distancing and sanitisation – the three things Africa doesn’t have.” People live in congested spaces, water is “a bit of a luxury”, and soap even more so – growing up in Kenya, she was told a bar of soap should last the family a month, so had to be used sparingly. There are also people there with no access to television or radio, she says, who are completely unaware of coronavirus. With 340 community health volunteers, she’s been going door-to-door telling over 45,000 people about the symptoms and prevention measures.

The conversation turns to Kenya’s 7pm-5am curfew in the name of Covid, the police enforcement of which has killed people. “People were caught unawares,” says Hunt. “What’s shocked me is no one’s saying anything about it.”

Previously a leadership trainer for Thames Valley Police, Hunt’s experiences have informed her first book, set on a London ‘sink estate’ and in western Kenya, addressing the issues of knife crime, nationality, culture, race and class. It is about the systemic racism young people face, she says, which she’s seen first-hand when accompanying them to court. “The treatment of young people based on their colour would sometimes be absolutely shocking. Young people go through a lot of challenges and adversity within the system, just because of the colour of their skin.” Fury over racism is not only felt by young black people, she points out, saying there were angry white people present when Bristol’s Edward Colston statue was “rightfully” taken down. 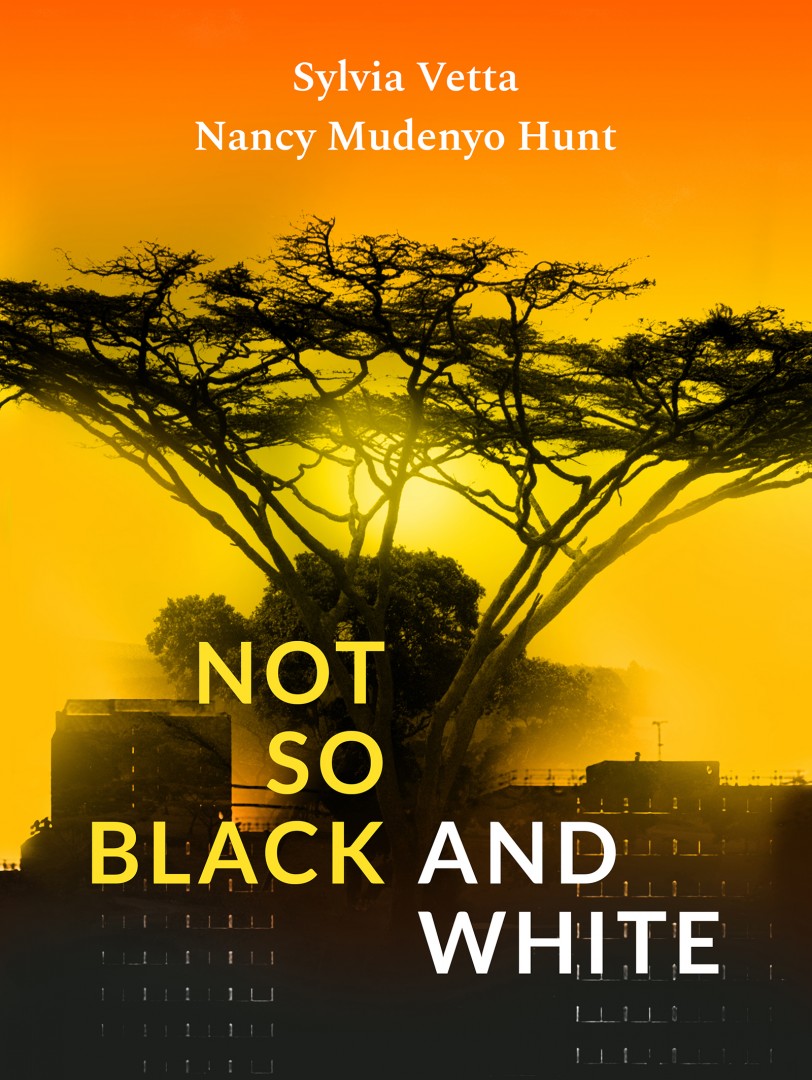 On that note, we speak in the week protesters gathered outside Oriel College, Oxford, calling for the removal of its tribute to Cecil Rhodes, “an imperialist and a racist”, Vetta says. Oriel won’t take any notice of her, she continues, “but I would take it down and put it either inside Oriel or Rhodes House. Next to it I would have a plaque with plain, straightforward facts about him. I don’t think we should celebrate him, but he’s the kind of person we should be talking about more. Every single human being in this country is affected by our imperial history, and unless we talk about it, we can’t really understand.”

“I like the petitions going round [saying] that we need to teach the history,” says Hunt. “We need to teach history in schools, we need to talk about these things openly and fairly.” Writing Not so Black and White, she explored her family history, her father’s position as a tribal chief under the British empire. “If he was the chief under this empire,” she asks, “but also living in the community, was he treated as someone who betrayed his people? How did they view him? That kind of education we need to be teaching in our schools. Why was Africa colonised? Why were there boundaries and borders? Why did it happen? Why are we where we are?”

Not so Black and White is available as an eBook on Amazon now.