“The Personal History, Adventures, Experience and Observation of David Copperfield will be playful and theatrical and dramatic.”

The Barn Theatre in Cirencester have today announced the full cast and creative team for the world premiere production of David Copperfield, which runs from 28 September – 30 October. 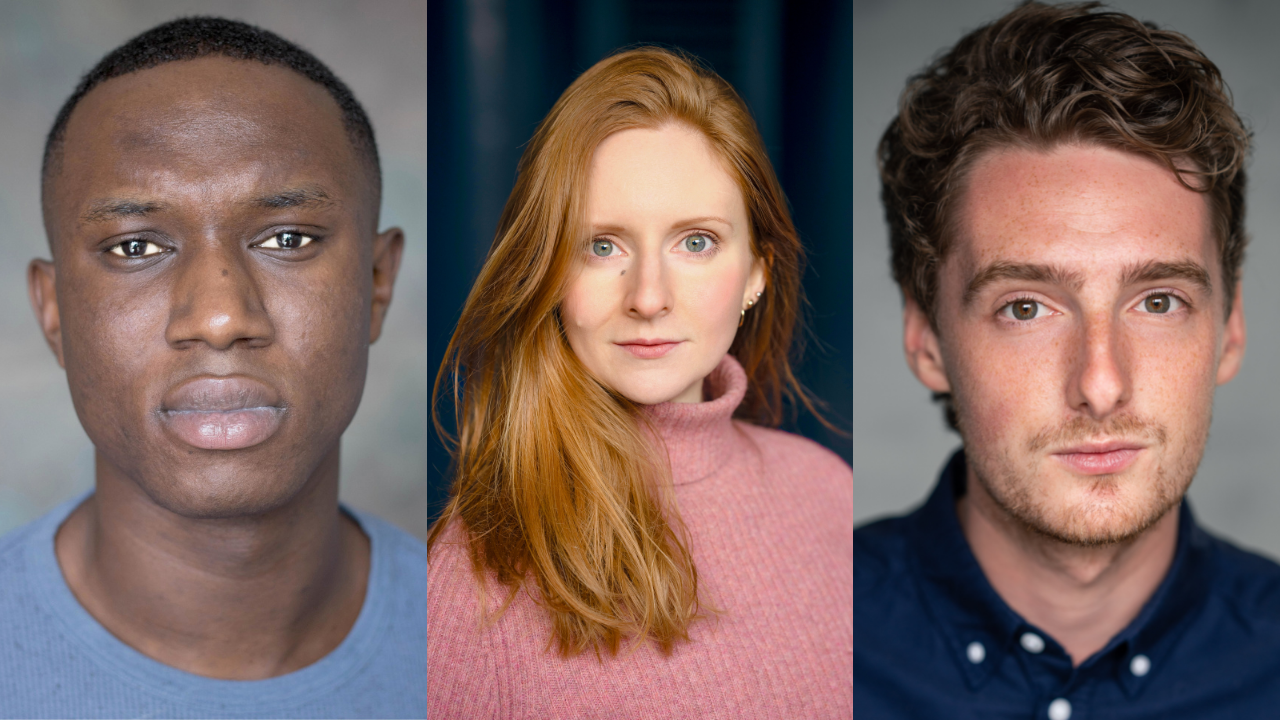 David Copperfield, which has the full title of The Personal History, Adventure, Experience and Observation of David Copperfield, The Younger of Blunderstone Rookery (Which He Never Meant to Publish on Any Account), is a three-hander, actor-musician play with music, based on the Charles Dickens classic of the same name.

The rite-of-passage story, which Charles Dickens confessed was the “favourite child” of all his works, follows a young man full of hope, learning about life from an eccentric cast of characters on his journey into adulthood.

In this new actor-musician dramatisation by frequent Barn Theatre collaborator Simon Reade (Private Peaceful, An Elephant in the Garden) with original music by Chris Larner (An Instinct for Kindness, The Barber of Seville), Copperfield is joined by a pair of actor-musicians who take the audience on a vibrant, colourful, magical, journey of musical discovery from the world of toy theatre to the world of David Copperfield.

Simon Reade will reunite with directorial team Alexander Knott & Zöe Grain from BoxLess Theatre, who were behind the critically acclaimed 2020 production of his Private Peaceful stage adaptation. 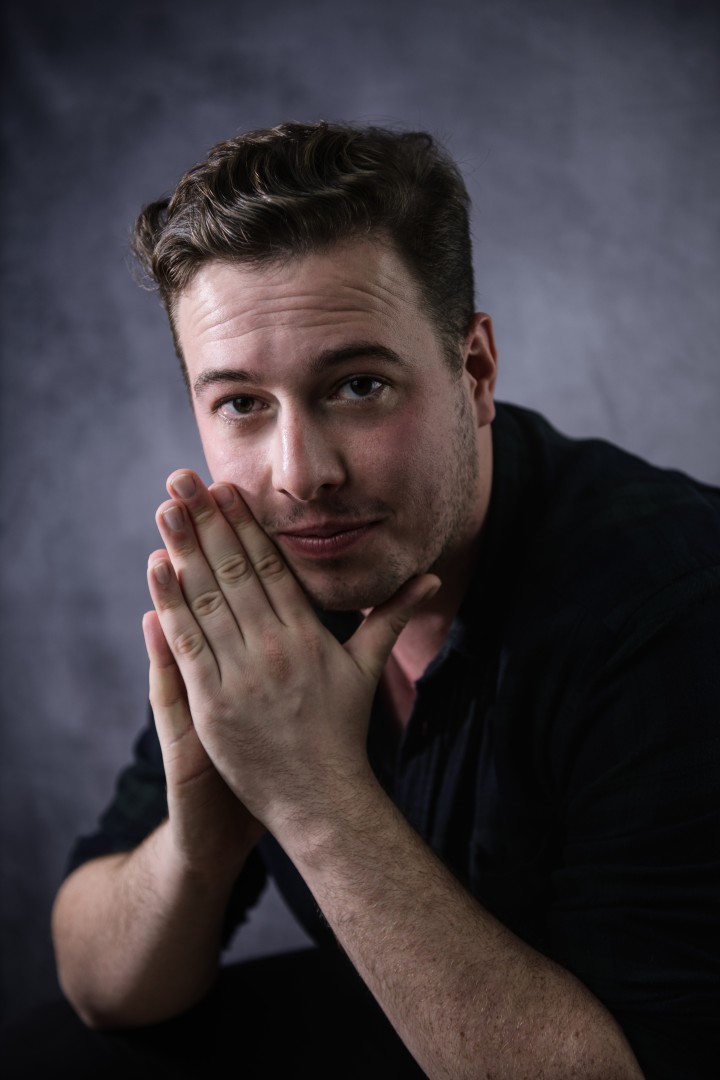 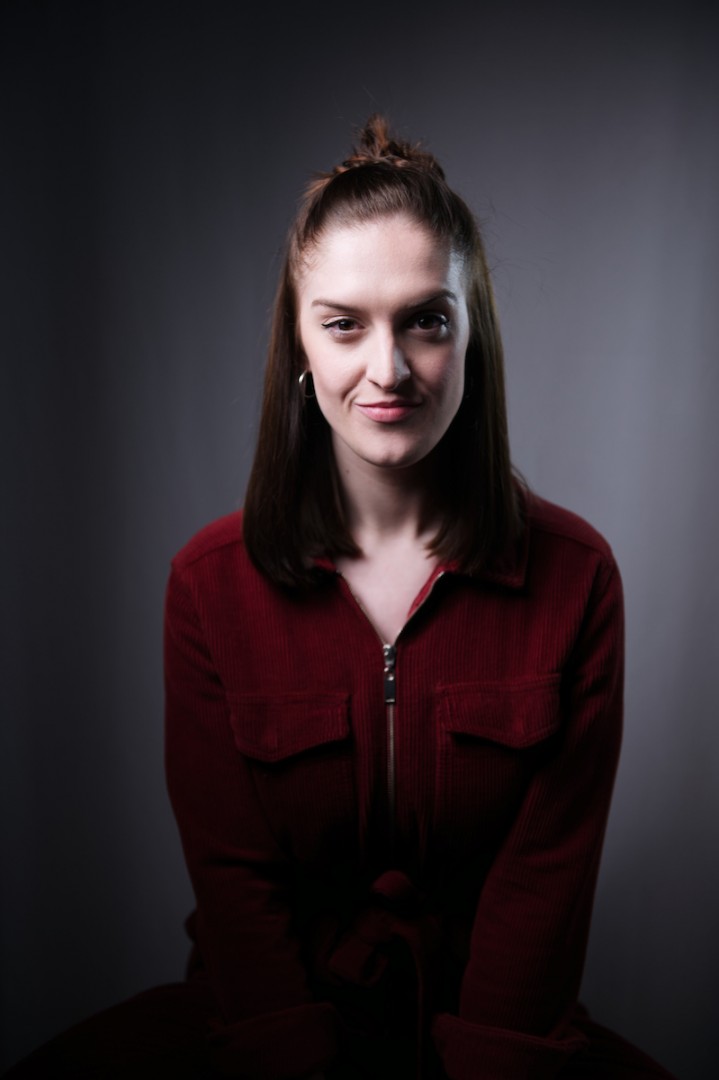 Reade said of his adaptation, “Charles Dickens had an unrequited love affair with the theatre. An occasional dramatist and amateur actor, his novels were influenced by - and in turn influenced the Victorian theatre of his day.

David Copperfield is also Dickens’ most overtly autobiographical novel (it can be no coincidence that Charles Dickens’s initials are inverted to become David Copperfield’s initials), a proto-auto-fiction that is, unusually for him, written in the first person, by a narrator eager to recall his life in the moment while resisting the painful benefit of hindsight – and the foreboding of foresight of what is already known. 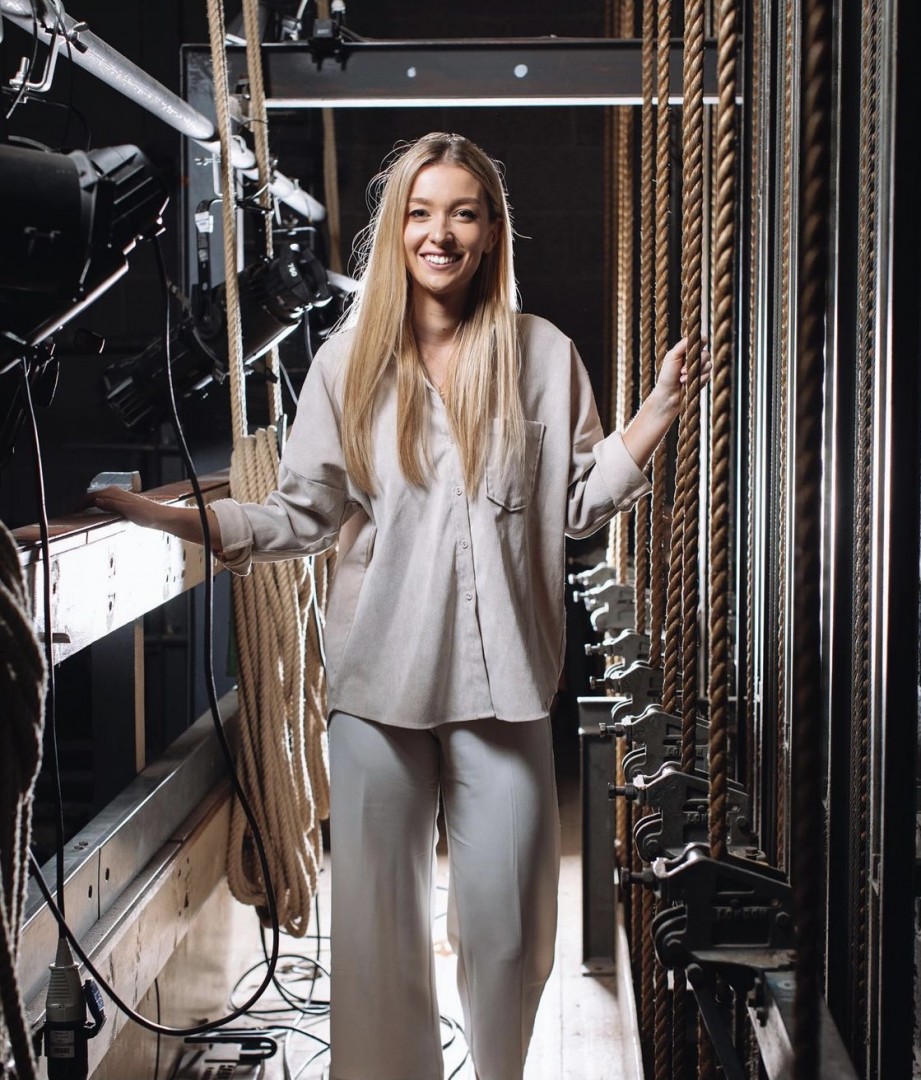 Tickets are now on sale from £11.50, with family ticket deals available for all the Barn’s upcoming 2021 productions, at barntheatre.org.uk.