“This show is a modern day tragedy on stage, an echo of that tragedy that many young men’s lives still follow.”

Priscilla, Queen Of The Desert

At the New Theatre, Oxford until Saturday 4th September

This gritty story of twins separated at birth follows an age-old nature versus nurture plot and is rich with raw emotion and real pain. It’s gripping and emotional and will have you captivated from the very outset. 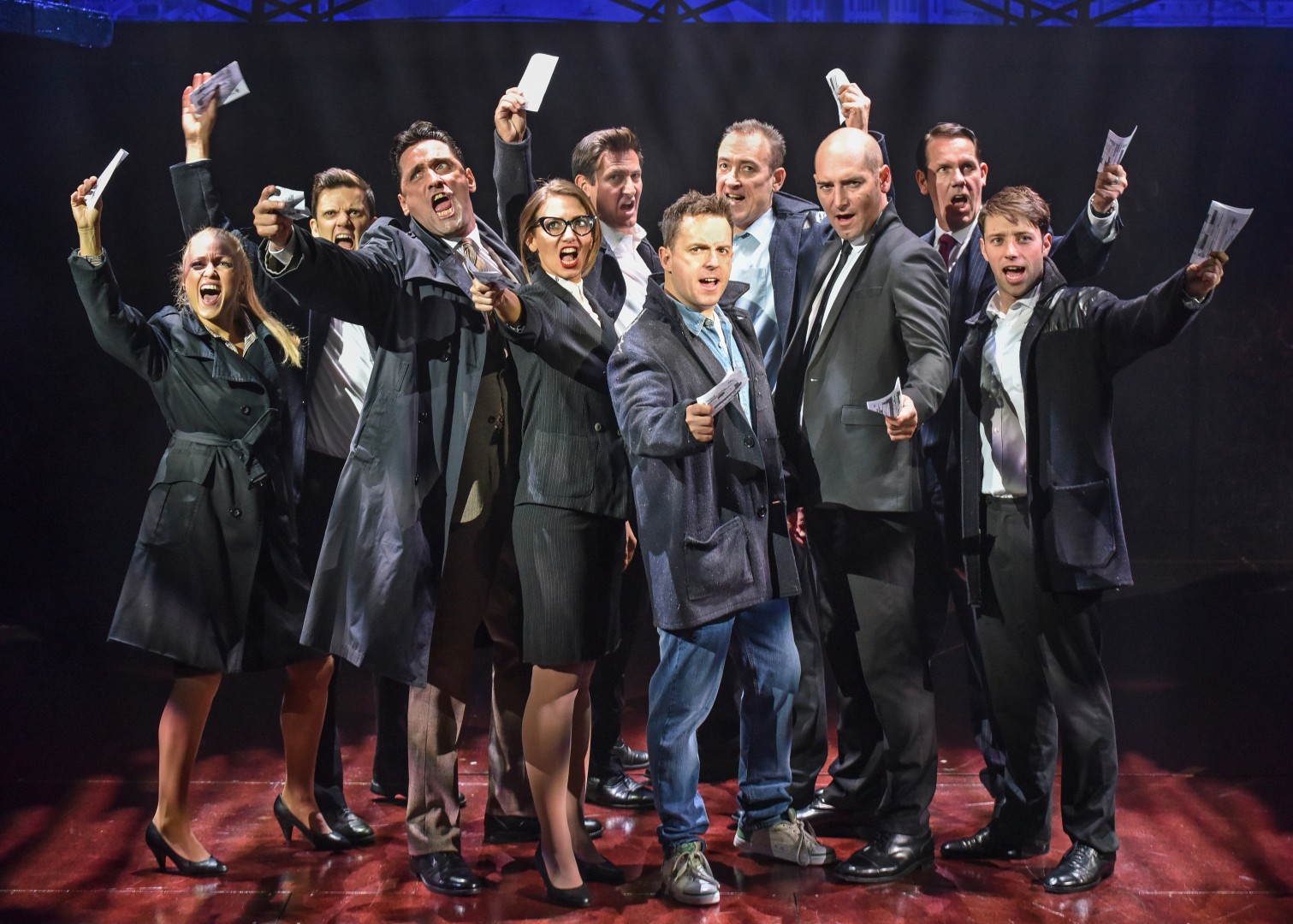 Set in Liverpool, with a simple city set and great live music, we first meet two desperate women with very different plights, one all-too-blessed with fertility, yet husbandless and poor as a church mouse, the other rich but barren. And so Mrs Johnstone, played outstandingly by Lyn Paul who has become definitive in this role, is persuaded to give one the boys in her womb to her employer, Mrs Lyon and the Johnstone twins begin life on opposite sides of the proverbial track. It’s a gut-wrenching start – the awfulness of giving away a baby and living with its absence is stark, while Mrs Lyons faces a future fearing the revelation that her son is not really her own.

The backstory is told by a grave and rather sinister narrator, Robbie Scotcher, who foretells of the tragedy that will befall the youngsters, a terrible predestined fate which cannot be escaped and inbues the whole show with a deep sadness. The narrative is interwoven with superstitions, from shoes on the table in an early scene that sets the terrible tale in motion to single magpies etc., and the narrator’s repeated reference to a broken mirror which is doubly apt given the twins who could have been mirror-images but who will follow distorted paths before their matching demise. 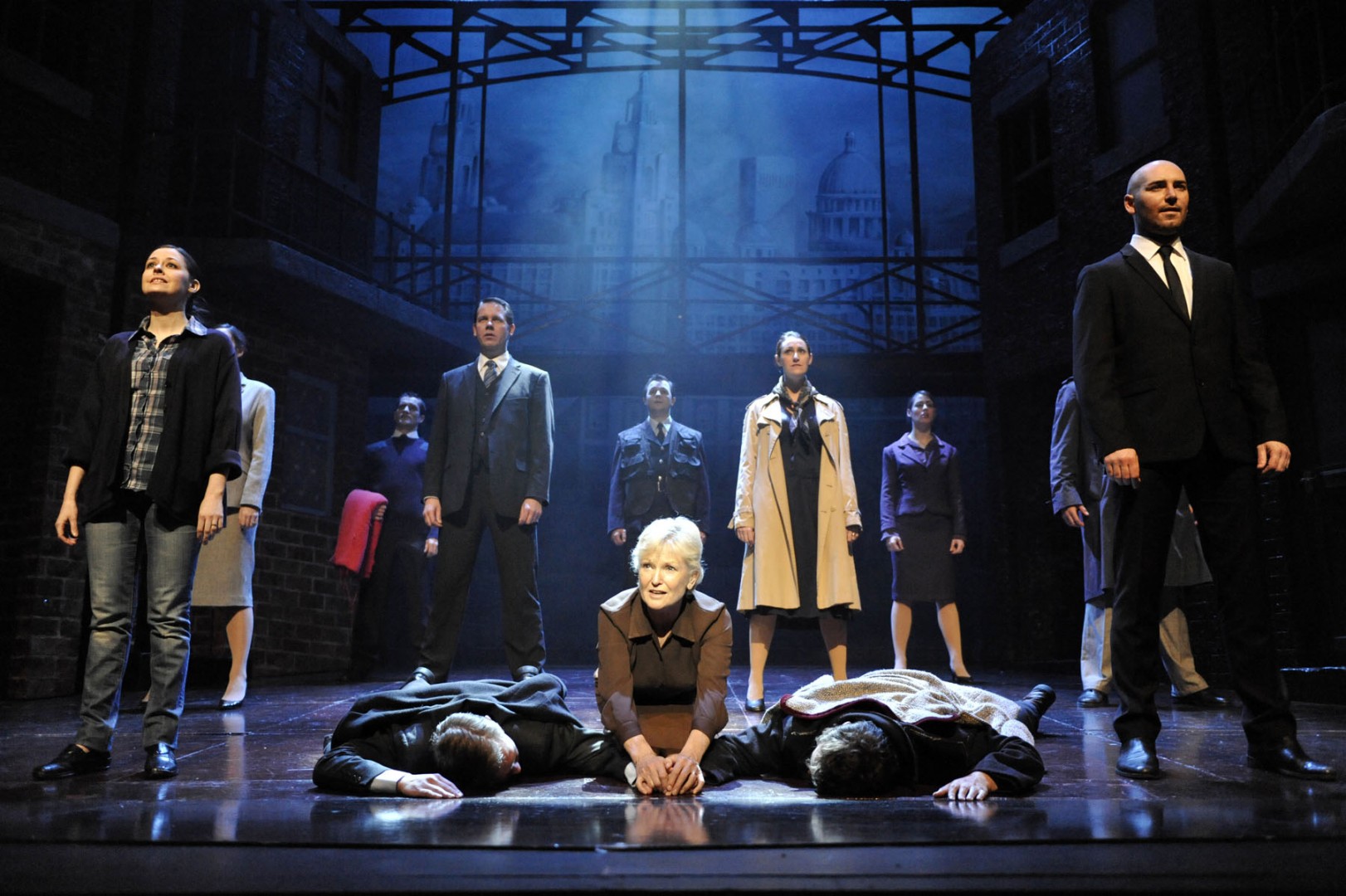 Despite the emotionally-charged beginning, the babies grow into fun and lively boys who meet despite their parents best efforts and become great friends. Their on-stage antics, along with their friend Linda (Danielle Corlass), had the house chuckling.

Mrs Johnstone then loses her ‘lost’ son for a second time as his new family move to the country, and poor Edward (Joel Benedict) hankers after his friend, the warmth of Mickey’s mum and a freedom he doesn’t share. It’s thought-provoking that Mickey (Alex Patmore) appears – at this age - to have the better deal for childhood, despite the poverty of his surroundings. 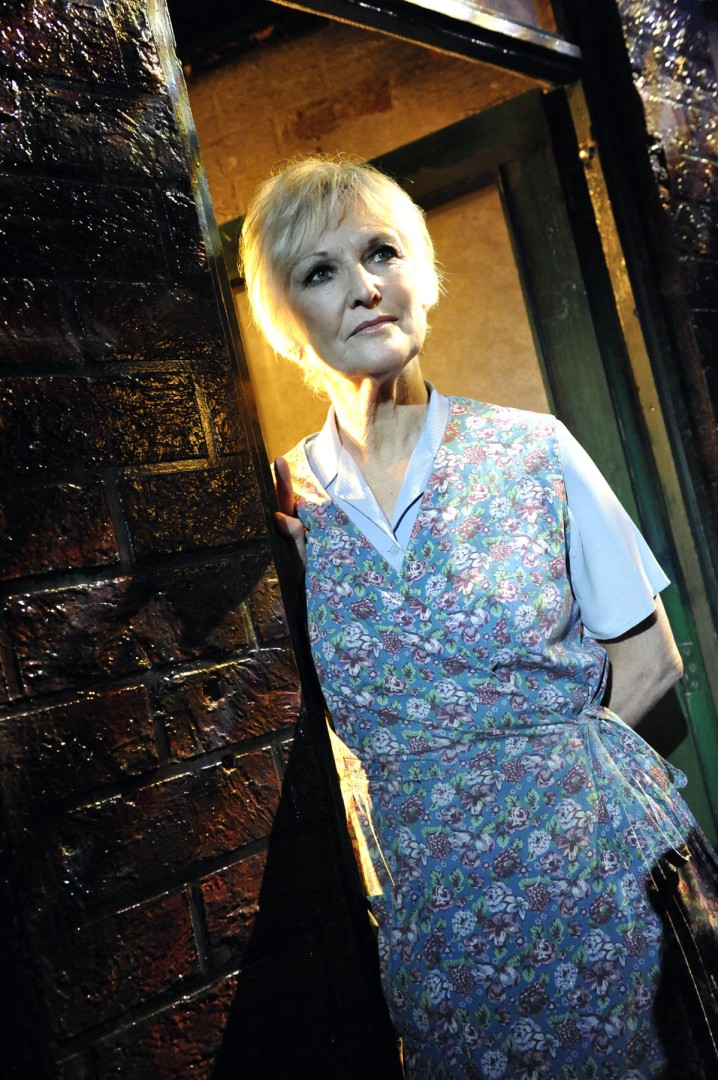 The second half starts as both families have new lives in the country where once again the twins meet. Mrs Johnstone’s life finally picks up and she’s settled , but, Mrs Lyons ‘s life is overshadowed by the insecurities of a secret and we feel sorry for the unhinged mother, haunted by paranoia and driven to madness.

At 14, riddled with insecurities the teenage boys continue their friendship, both wishing they were more like the other, humorously portrayed but with a wry note as that they’re more like one another than they could possibly guess, their insides their same, the exteriors moulded by the different paths. Edward and Mickey are at two very different schools and I love the comparison between the boys’ worlds. It’s a stark image but reflects still today the different paths available for two sectors of children in today’s society and that’s genuinely sad.

It’s a shame that the boys have to grow up, that the need to make your way in life, the starting blocks you start in altering the odds so obviously, and their friendship can’t withstand their differences. By 16, life is still fun for both boys: the fair, the beach, the possibilities.... but the balance shifts, possibilities are cut short for Mickey. While Edwards heads off to the dreaming spires, the wretched reality of adulthood, newly married with a baby on the way unable to get work grinds him down fast and fate catches up with Mickey like a dark shadow – the age old story still repeating itself. 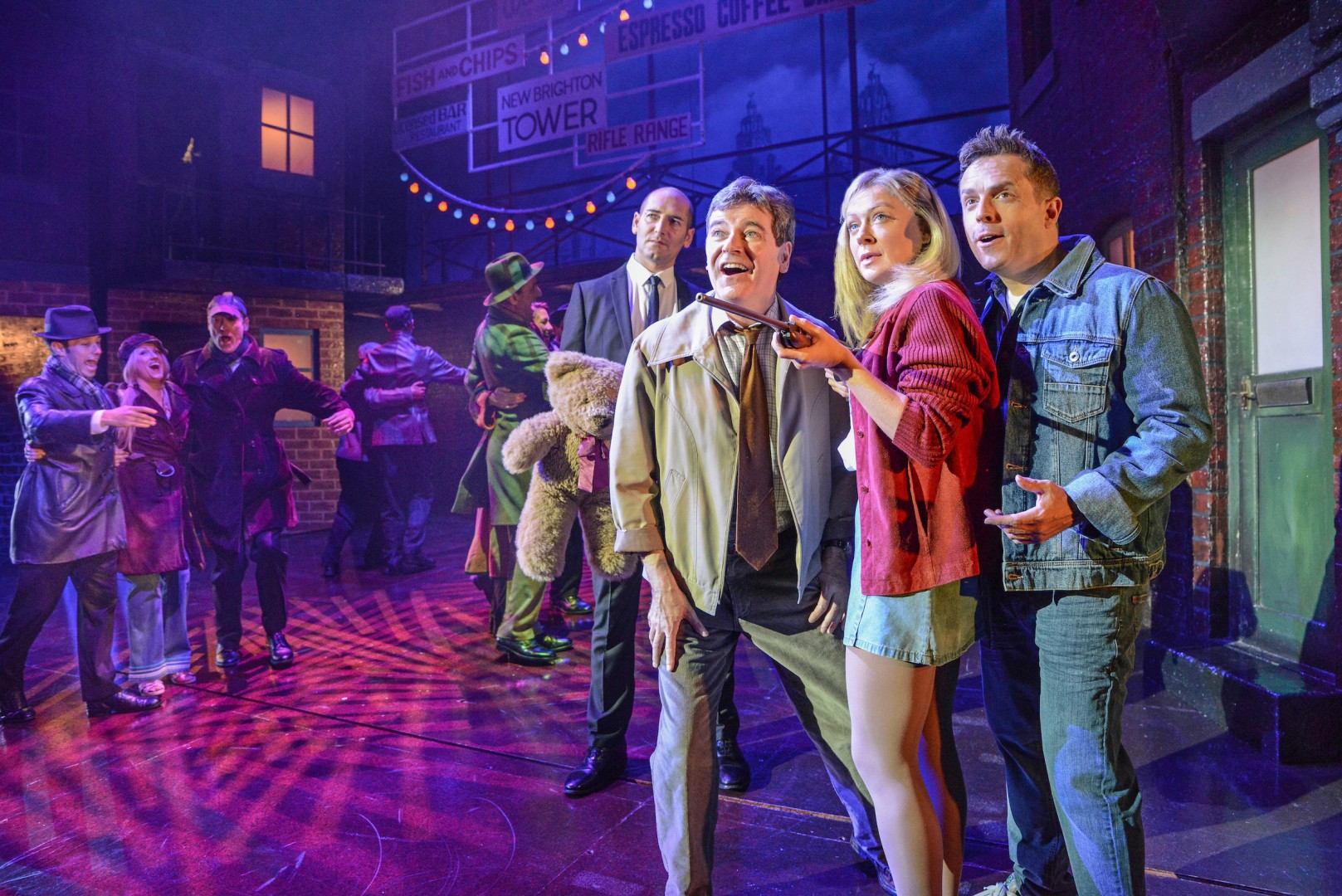 Suddenly the gulf is too wide for Mickey, and Edward is left behind emotionally, his circumnstances too remote to understand. As Mickey’s path winds downwards, a desperate and heart-breaking descent for the audience to watch, his long-suffering wife Linda finds solace in Edward’s company, Mickey’s reflection through that broken mirror... and fate’s long arm reaches out and takes both men as the truth outs, an awful climax that although pre-destined still shocks nonetheless.

This show is a modern day tragedy on stage, an echo of that tragedy that many young men’s lives still follow this route in today’s society. And with the men on either side of me blubbing like babies and sniffling behind and in front, there can’t have been a dry eye in the house, a house on its feet for a standing ovation. This is an excellent production and I recommend it wholeheartedly.