“We would not have survived the past year without the tireless work of the NHS and St John Ambulance.”

The Barn Theatre in Cirencester have announced today that they will be giving NHS workers and St John Ambulance volunteers free tickets to their 25th Anniversary production of Marie Jones’ Olivier Award-winning comedy Stones in His Pockets, which officially opens this evening. 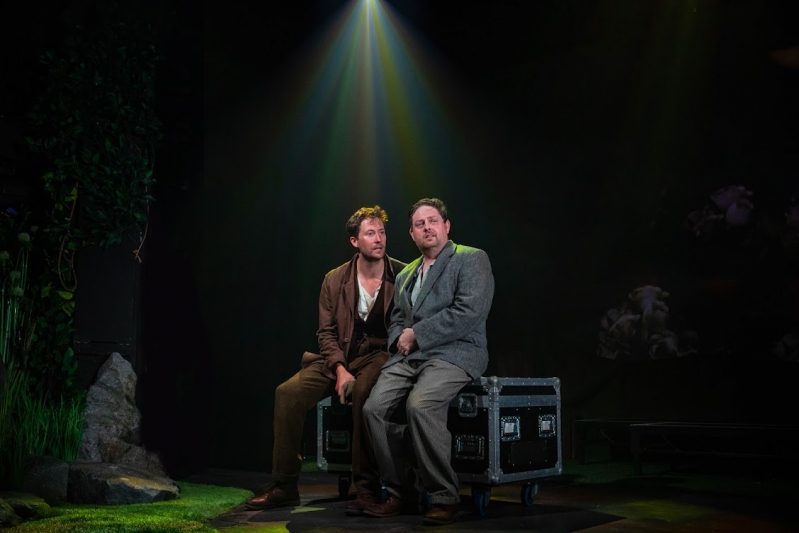 NHS workers and St John Ambulance volunteers will be able to claim two free tickets for any Sunday matinee performance throughout the run, subject to availability, using the code THANKYOUNHS when booking and showing a valid ID on arrival to the performance.

On today’s announcement Barn Theatre producer Beth George said, “We would not have survived the past year without the tireless work of the NHS and St John Ambulance, who have been protecting our country on the frontline of this devastating pandemic. This is just a small token of our appreciation for their heroic work and we hope that this feel-good comedy can provide an evening of much needed escapism and joy.”

Barn Theatre Ambassador and TV medic Dr Dawn Harper said of the announcement, "As an ambassador of the Barn Theatre, I have been so proud of the way they have coped and innovated through the pandemic, always putting the safety of the actors and the public at the forefront. And as we open up, I am thrilled to hear they are giving back to the healthcare community by offering two free tickets to NHS and St John Ambulance to the Sunday matinee shows of “Stones in his Pockets”. I know the lucky recipients will be in for a real treat. Every performance at the Barn Theatre is top drawer." 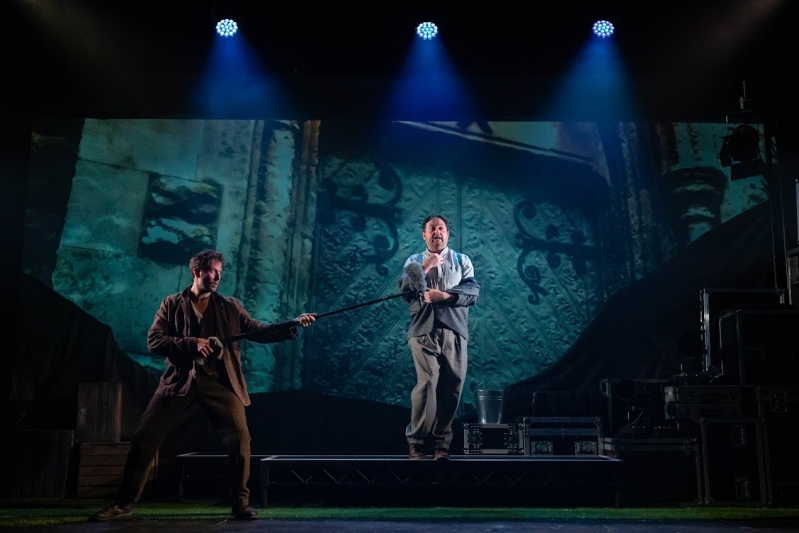 The comedy, which received the 2001 Olivier Awards for Best New Comedy, follows a small village in rural Ireland as it is turned upside down by the arrival of a Hollywood studio to film the latest historical blockbuster. Told through the eyes of local lads Charlie Conlon and Jake Quinn, who are employed as extras, it soon becomes clear that Tinseltown’s romanticised dream of Ireland is a long way from reality.

On the upcoming 25th Anniversary production, that is helmed by her son Matthew, Marie Jones said, “he’s grown up with it, he’s lived with it, with us and his father as an actor and director… and then he went into theatre himself and started to direct and because he has a very analytical mind I knew that he would never let anything get in the way of the narrative even though this particular production has different production values that will be very important to him. When Iwan [Lewis, Barn Theatre CEO & Artistic Director] asked to do it again I asked Matthew if he would direct it… as I trust him totally.”

Director Matthew McElhinney said of the production, “‘Stones in his Pockets,’ began life in small community halls and regional venues in Ireland before going on to run for four years on the West End and then Broadway, winning two Olivier Awards and several Tony nominations and has now been translated into over 30 languages. A dream come true; but as a consequence of its success, throughout its many iterations it slowly began to drift away from its original essence and into the more farcical, the pantomime and the Irish with a capital O. This production, on the year of its 25th anniversary, is an opportunity, for us, to reclaim the story.” 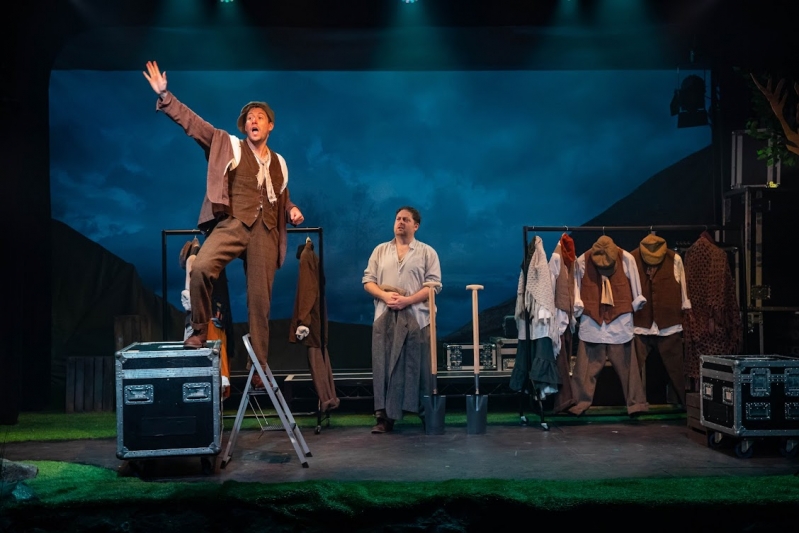 The Barn Theatre, which last year installed a state-of-the-art ventilation system, is currently running at reduced capacity with booking groups being separated by Perspex screens and staff wearing face coverings. Audience members are encouraged to wear face coverings when at the venue and check in with the NHS Test & Trace app.

Stones in His Pockets runs in Cirencester until 22 August with tickets now on sale from £11.50 at...