Bestiality at the Burton

Awkward Productions present this critically-acclaimed, darkly comic production about love, acceptance and boundaries. One-night stands are awkward. One-night stands with animals are more awkward. Bobby’s just a guy with too much love to give, and a burning desire to give it to consensual adult mammals. A one-man tragi-comedy, Rob Hayes’ play is a hilarious and disturbing psychological examination of loneliness. Directed by Katharine Armitage, this production tackles mental health, focusing on how toxic masculinity can undermine loving and healthy social connections, while also illustrating the absurdity of society’s treatment of animals. Reuniting the creative team from previous runs, Linus Karp returns to his celebrated role of Bobby. He tells us more ahead of the show’s 2019 tour. 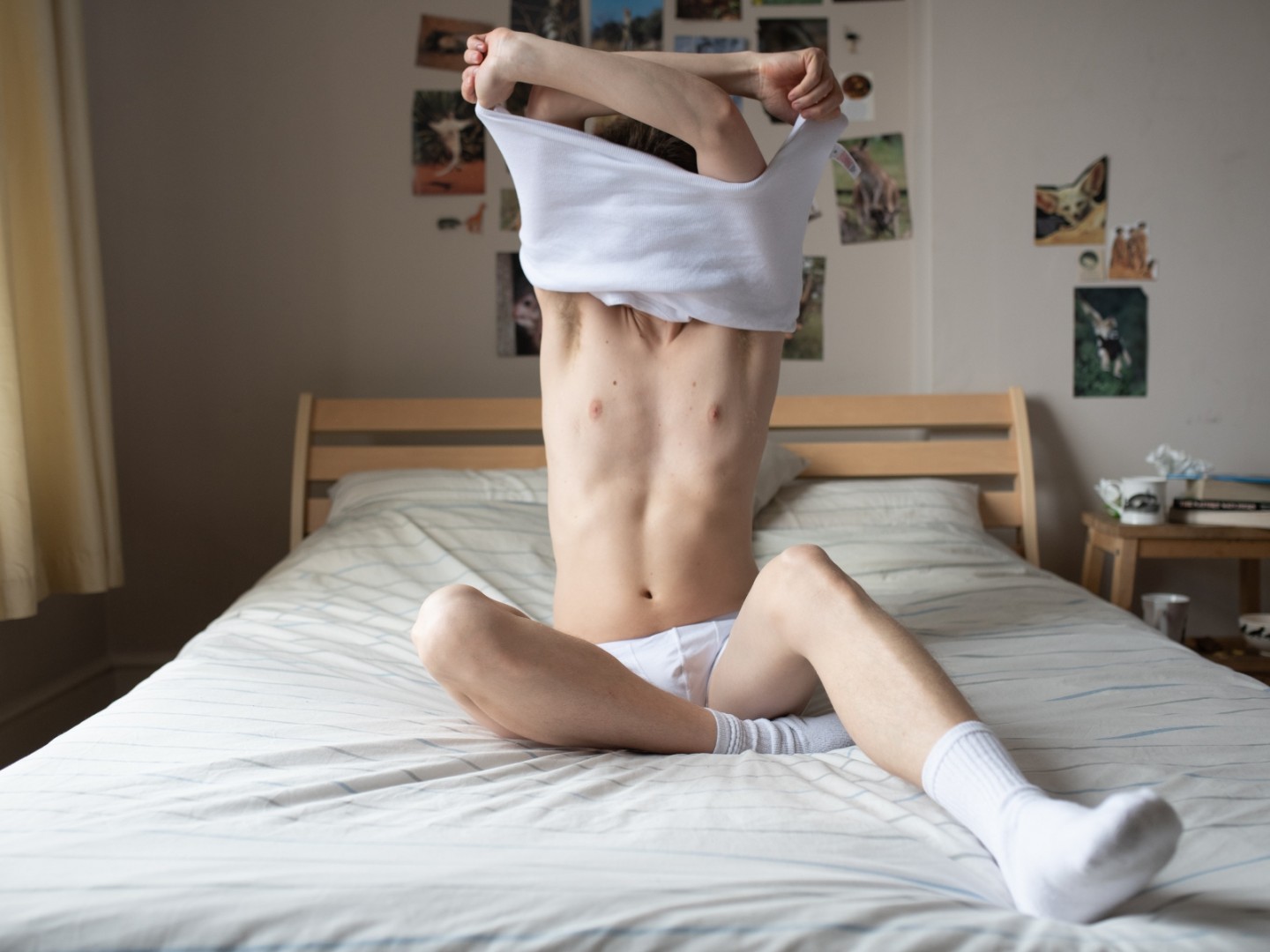 How did you come across Awkward Conversations with Animals I’ve F*cked?

I found the script in a bookshop. I was just looking and saw the title. I picked it up, started reading and just felt like I needed to do it. I set up Awkward Productions in order to do the play. We did it for the first time in London at The Lion and Unicorn, at the end of 2017. It went down really well, got great reviews and reactions. We decided to take it to the Fringe 2018 because we thought it would be a shame to not do anything more with it. That led to another London run, which has led to this tour.

Was the reception different at the Fringe to London in any way?

A bit. When it’s not a festival, people will book a show and know what they’re going to see to a large extent. At the Fringe people see seven shows a day and don’t entirely know. There were times where people would walk out as soon as we referenced bestiality (which happens very early on). At first I was quite shocked; it’s in the title – I haven’t mis-sold you anything. But the Fringe was great and we got some amazing reactions.

The play’s about toxic masculinity also.

One of the themes is Bobby’s relationship with his father. Throughout his upbringing he was never the man his father wanted him to be. You learn about the emotional problems his father had that he never had anybody to talk to about, which then led to Bobby having all these problems as well. The inability to talk about your feelings and express love.

And that’s an area audiences focus on when feeding back to you?

I think people are surprised at how emotionally invested they get. From the title and opening scene, they expect it to just be a silly comedy, then they get invested in the characters and the story; sometimes we even have people in tears at the end, which is so different from the opening. There’s so many sides to it, you take people on this weird journey. During the last run it probably became more emotional than it has before; we were deeper into the serious topics of it, they’ve always been there but this time, more than ever, we really brought up the backstory.

Can you see a future for Awkward Conversations in another medium, like radio perhaps?

It would be interesting to see it in another medium. I think it would be quite a challenge to adapt it for the screen, but radio is a good idea – it would probably work well.