“As the great Dolly once said, “I always just thought if you see somebody without a smile, give'em yours!"”

Parton’s smash hit musical – based on the beloved 80s film of the same name – is currently playing in Oxford (18 – 22 January) and there couldn’t be a better week to go see it. As the great Dolly once said, “I always just thought if you see somebody without a smile, give'em yours!” and there are smiles aplenty in this sparkling production.

TV and musical theatre-favourite, Claire Sweeney, takes the role of Violet Newstead – memorably played by Lily Tomlin in the film, and she is joined by Vivian Panka (Fonda’s role) and Stephanie Chandos as Doralee Rose (Parton). The musical tells the story of three working women ‘pushed to boiling point’ by their misogynist boss Franklin Hart Jr (Sean Needham) who variably and regularly harasses, undermines and overlooks them until they concoct a plan to turn the tables… 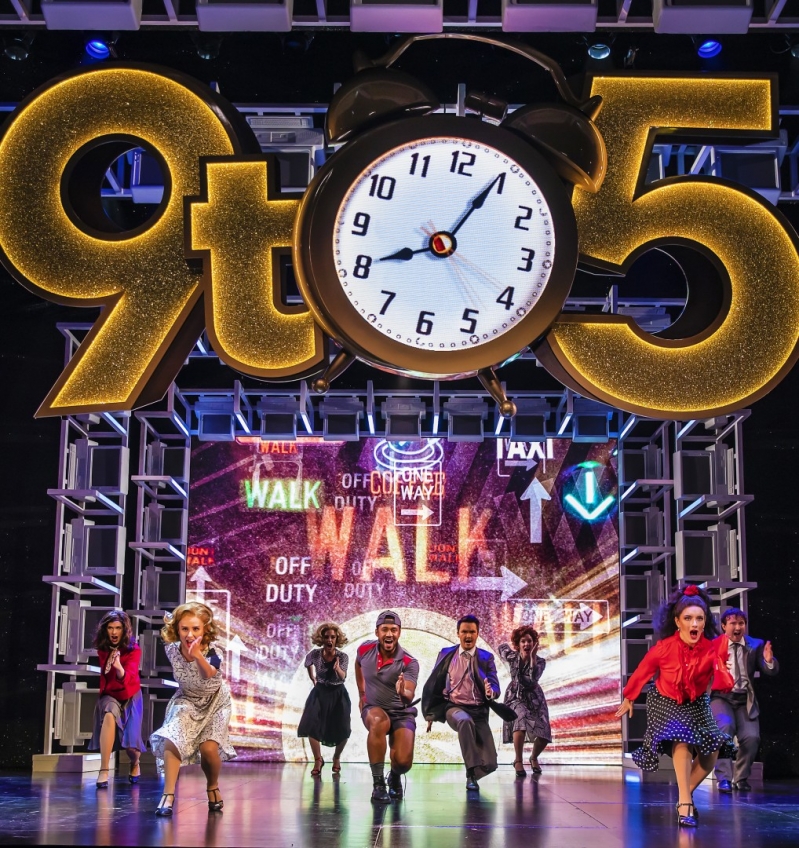 Written by Patricia Resnick with Oscar, Grammy and Tony award nominated music and lyrics by the inimitable Dolly Parton, this is pretty much a guaranteed two and half hours of fun. After all, Dolly is a proven life-saver; she partly funding the Moderna vaccine, so who better to help lift our spirits in the official ‘hump week’ of this endless month?

9 TO 5 THE MUSICAL is produced by Ambassador Theatre Group Productions with Gavin Kalin Productions, Selladoor Worldwide and Glass Half Full Productions. atgtickets.com