Living in a Record

“I just wanted this run in the UK to showcase the songs as they were written. A lot of people won't have heard songs like that.”

In 2016, American singer-songwriter Courtney Marie Andrews released Honest Life to widespread critical acclaim. Her unguarded lyrical style has garnered comparison to the greats of the Americana genre, and in her latest album, May Your Kindness Remain, she continues in this vein with a poignant message of stoic, melancholic optimism. She is performing at Jericho’s St Barnabas Church on 6 December in what promises to be a truly special gig. Here he talks life on the road, cookies and new sounds with Toby Hambly.

Hi Courtney, to what extent was May Your Kindness Remain a reaction to what you’re witnessing in American political culture?

Quite a bit I’d say. Not intentionally really, more subconsciously. It’s hard not to be affected by what’s happening in America because it’s so outrageous. I’m an observant writer so it’s easy for those stories to come through in my writing. My political songs never go, ‘in 2018, this happened on this day’, I like to write from the perspective of a person who’s actually enduring these challenges. 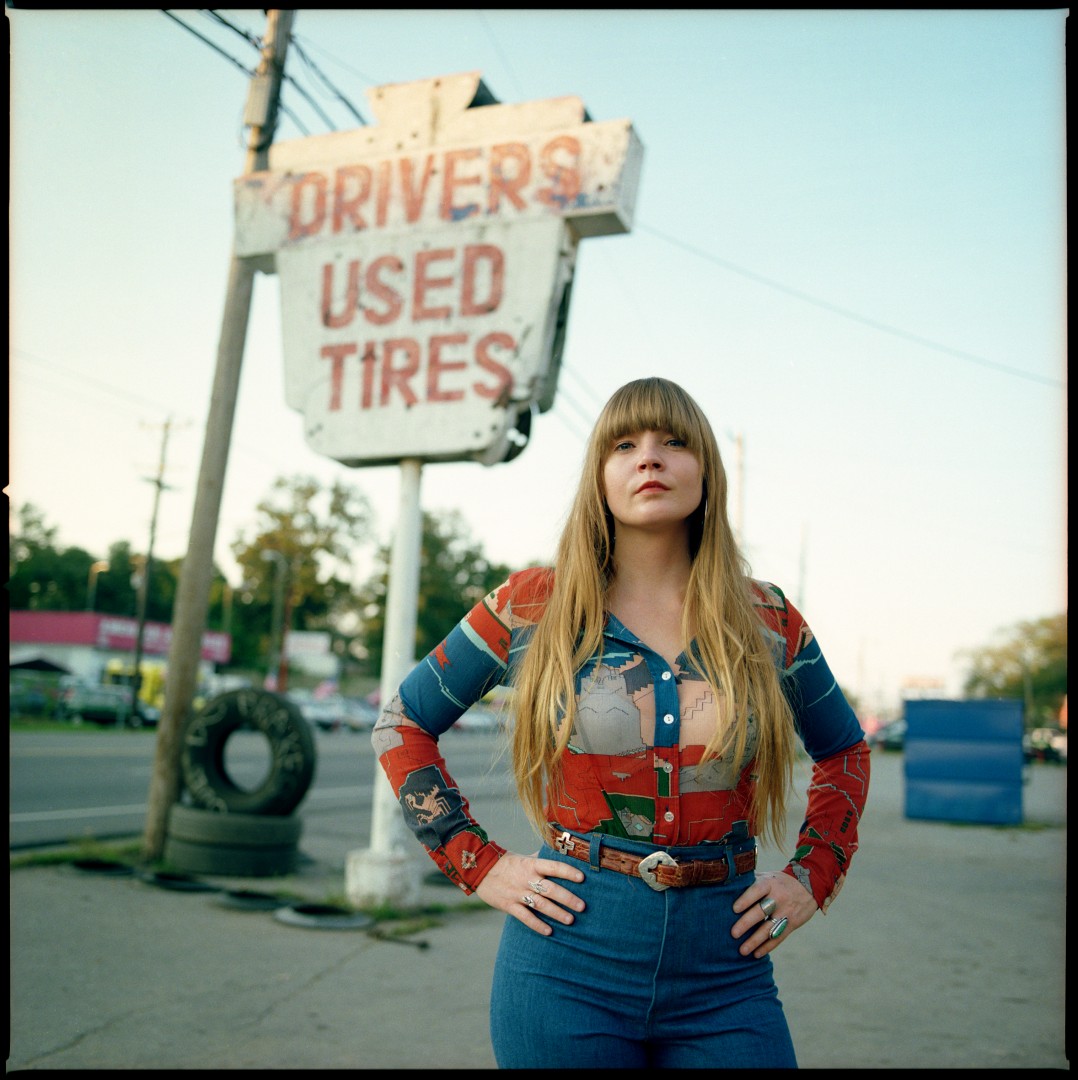 What drew you to work with the producer Mark Howard?

I’m a big fan of the records he’s worked on. I read his name on World Without Tears by Lucinda Williams and then I just looked him up and saw that he’d worked on a lot of my favourite records – Bob Dylan, Tom Waits, Emmylou Harris. He’s a world-class guy in terms of who he’s worked with and his method is very unique.

He calls it ‘living in a record’. He has a mobile studio that he just sets up wherever and he likes every record to be recorded in a different room. It was recorded in a house overlooking the LA skyline. Everybody lives in the house and records together – it’s all-encompassing.

There’s more of a varied sound on this record as well, compared with Honest Life, was there something that spurred you on to a wider sound?

I wanted there to be this feeling of anxiety and tension amongst beauty – that’s what a lot of the songs are like and so I wanted to embrace that vision, both lyrically and sonically. That’s why there are a lot of distorted guitars over my regular instrumentation and that sort of thing. I didn’t just want to make the same record as Honest Life. I’m interested in making different sounding records and so I just really want to explore that more.

You’re coming to us and you’re playing in St Barnabas Church, do you try to mix up the different types of venues you play in?

I do – for this run I particularly asked my agent for smaller listening room venues, so I think there are quite a few old churches. It’s just me – I’ll have a few guests at different shows but I just wanted this run in the UK to showcase the songs as they were written. A lot of people won’t have heard songs like that.

You’ve been touring since you were 16, do you ever feel artistically restless? Life on the road must take its toll.

Yeah it does. Obviously I miss my friends and family and I have to constantly reschedule things with people – you just start to miss the silly things like doing laundry and baking cookies.

Not things you can do on a tour bus…

Yeah, exactly. Travel isn’t always the best for writing. I’m always with my band, there’s not a lot of alone time, so I start to miss the writing. But I love what I do so I know that comes with the territory. 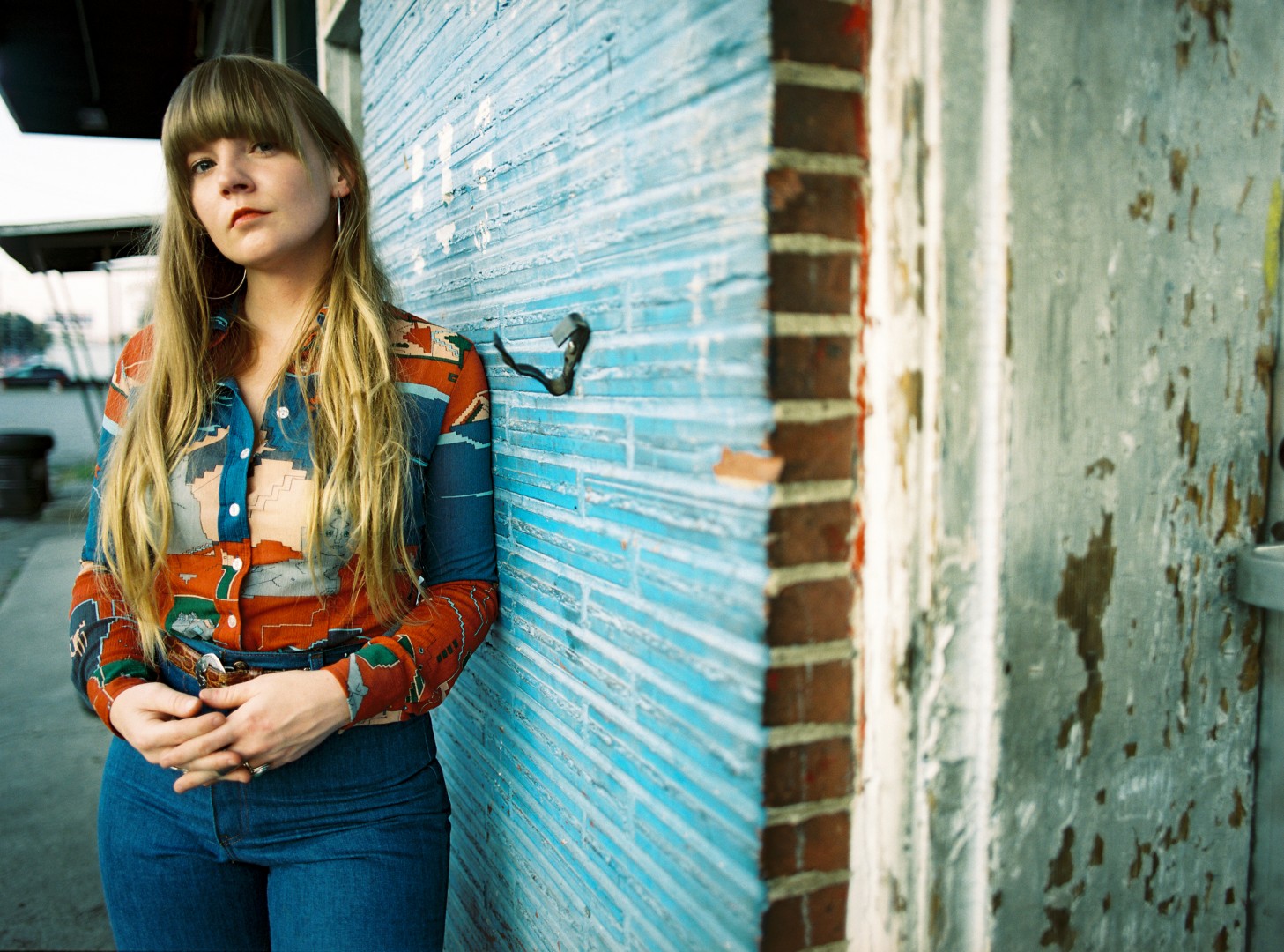