The stuff that dreams are made of: at last

It’s great to look back and romanticise. Reminiscing on your childhood, family holidays, or even your first big love affair. They are times past but good times, distant memories, and how we sometimes yearn to live those times again.

For the car buffs amongst us Alfa Romeos were a romantic affair too. If you are 50 something, in your youth was the exciting little Alfasud, an exhilarating hot hatch full of emotion and excitement that soon rusted itself away. If you were upmarket and could afford a little more sophistication, there was the Alfa GTV V6, both successive reiterations of a historic legendary race-bred Italian brand.

Whilst Alfa Romeo diehards remain loyal to the brand, Alfa have subsequently struggled to generate that pure inspired Alfa magic of the past. Credible attempts have been made i.e. the 4C and 8C, but somehow the magic was still missing. But now with the coming of the Alfa Giulia QV (Quadrifoglio), Alfa have proven that they can still deliver that Alfa glory. 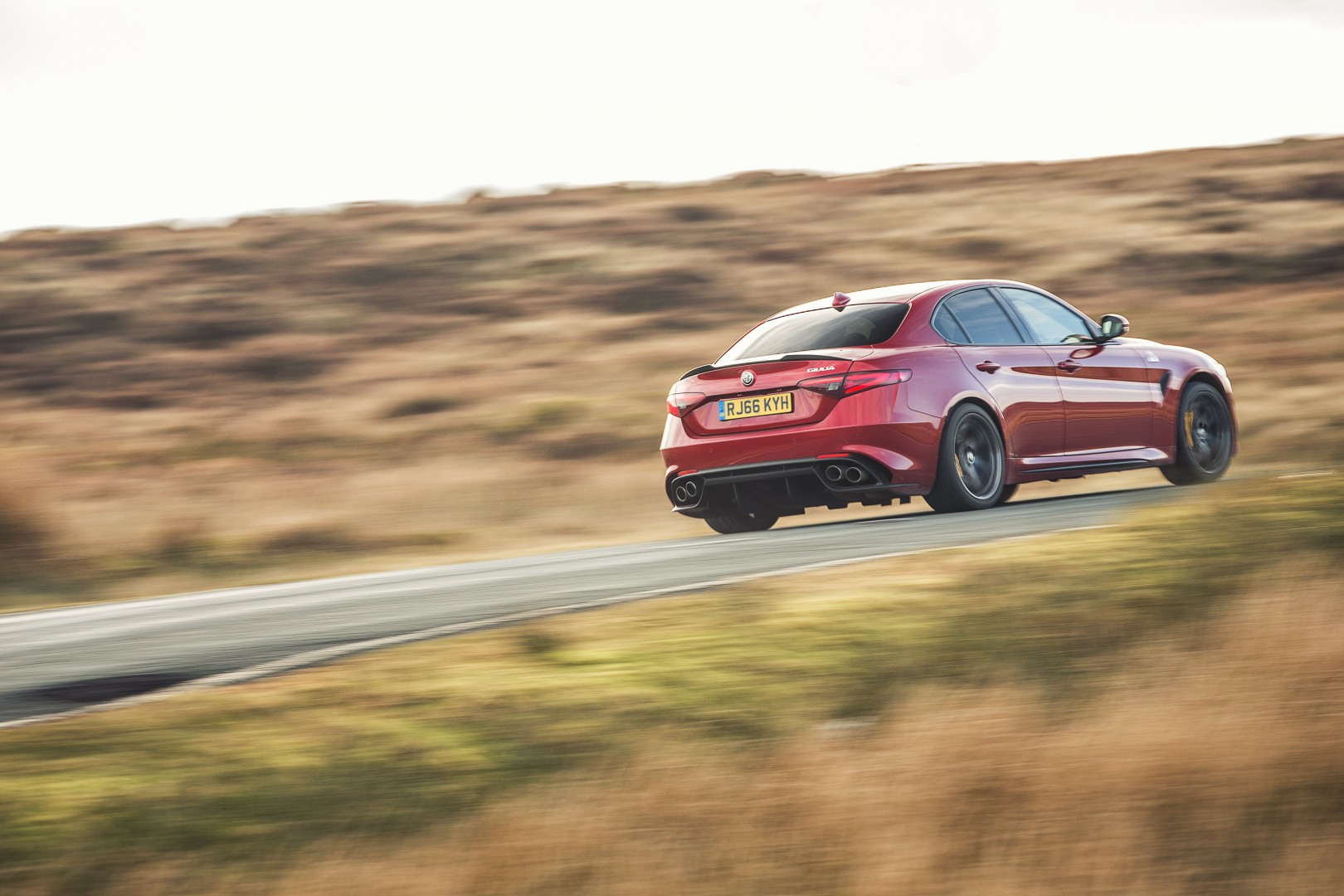 This car is so fast, so competent and so greatly engineered, that it is about as close as anything we’ve witnessed to the concept of a four-door Ferrari. That’s not surprising considering that Ferrari have breathed their tuning excellence on its 3.0 litre twin-turbocharged V6. That engine generates 510bhp through the rear wheels, and a whopping 600Nm of torque at a measly 2,500rpm. 0-62mph is achieved in just 3.9 seconds. What’s more, should you travel to a German derestricted autobahn or a test circuit which believe me you will, you and three other passengers can witness its 191mph top speed as the QV charges through its 8-speed semi-automatic gearbox. This is one beautifully engineered saloon that is absolutely stonking to drive.

The QV sits on an aluminium and steel chassis with 19-inch wheels, and it is rear-wheel drive; a well-tuned chassis, and powerful front engine is the keen driver’s favourite, and the QV is champion at demonstrating its virtues. You will sit comfortably and at ease behind the functional but sporting dash of the Alfa, and what’s more there is no compromise of either safety or comfort for speed. Interior quality is still not up to German standards but it is much improved and certainly acceptable.

Best where it counts

But it’s the driving that really counts. After a dash out on your favourite cross-country road on a quiet morning you’ll come back forgiving this car for anything.

Having heard so many rave reviews ourselves we felt duty-bound to test this car on track, as road driving alone may not do it justice. We were not disappointed. At Brands Hatch the QV was easily the quickest car on the day – its overtaken casualties included an Audi RS 6, a McLaren, numerous Caterhams, roll-caged stripped out racing Mark V Golfs, and even a new Porsche 911 RS. OK, admittedly the drivers were of varied experience but hey, this road standard Alfa QV still got past them and that’s quite an achievement regardless. It is simply because the Alfa is so good.

When we came in off the track for a break many gathered around the car asking questions and commenting on its impressive performance on track. Even one of the instructors came down from the control tower and commented on how fast the car was lapping the circuit. 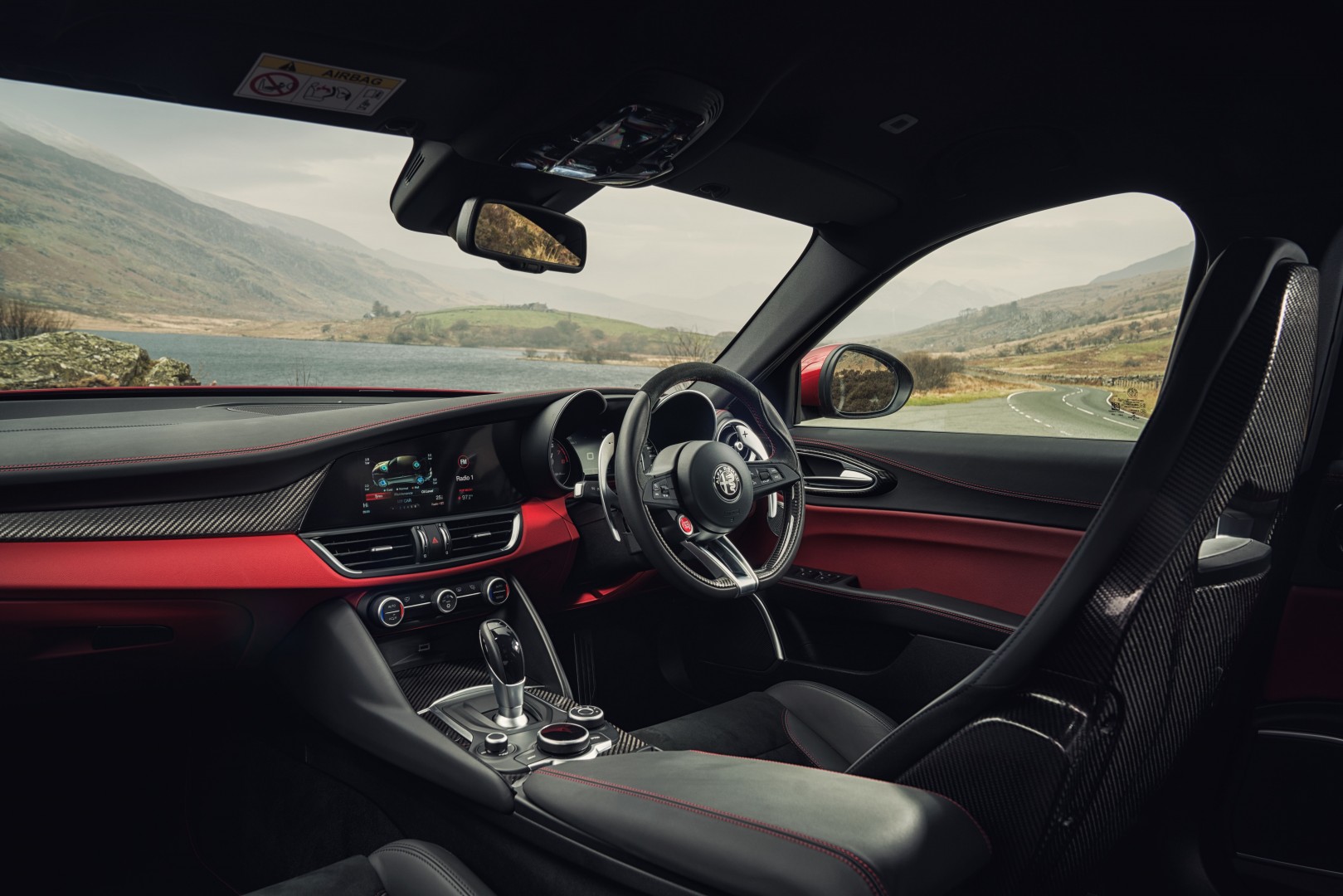 As we needed to drive the car home and for the majority of the week, we looked after the excellent Pirelli P Zeros which, although decidedly hot, stood up to the challenge well. Fuel consumption was another matter; we got through a full tank in an hour so God knows what the mpg was, but certainly for regular use we were achieving around the mid-20s per gallon.

Must have one… please Santa

Yet the ‘must have one’ conclusion came after a week of everyday driving – town, country or motorway, you simply select Comfort, Standard or Sport setting to suit and the QV can be as gentle as Dr Jekyll or as fierce as Mr Hyde. Either way, it is the stuff that dreams are made of, and now yearn to own an Alfa Romeo Giulia QV. I’ll sit back and dream that one day, somehow, some way, I will raise that 61 grand. That is how an Alfa should make you feel, and the QV does just that. At last. 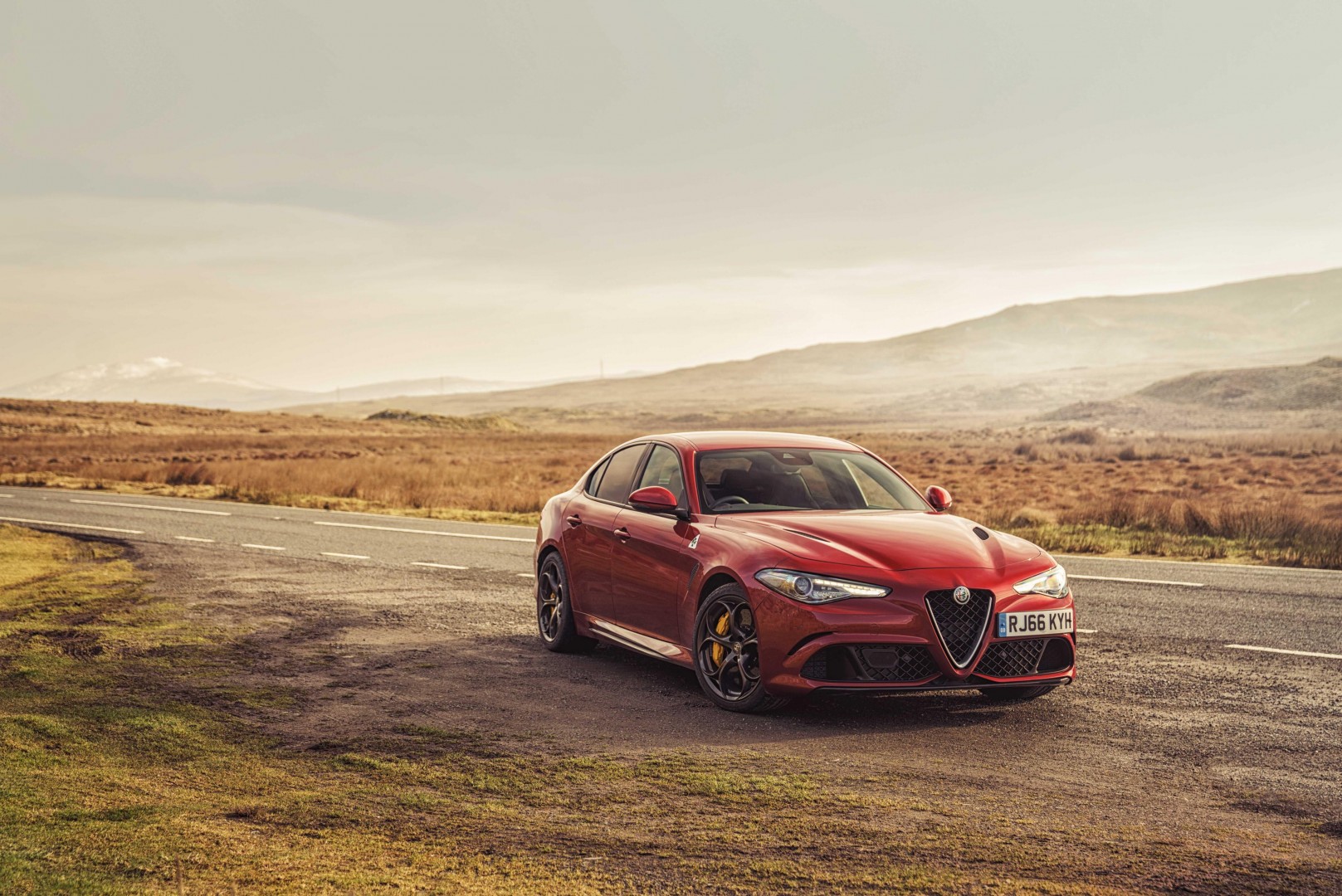 Desert Hyacinths: Denizens of the desert offer hope for the future

We are delighted to introduce Dr Chris Thorogood – Deputy Director and Head of Science at the Oxford Botanic Garden and Arboretum – who each month, will share with OX a carefully selected plant from the Botanic Garden’s extensive range.