The history and health benefits of Coffee

From lattes and cappuccinos to macchiatos and frappuccinos. Cold brew, hot brew and dairy free options all to be tweaked with an ever-expanding list of syrups. What’s not to like? I suspect coffee is here to stay and I for one am extremely happy for it.

Over the past decade the coffee culture has gripped all corners of the globe, with chic and quirky cafés appearing in the most unexpected locations. They entice us in with their seductive and potent aromas of freshly ground beans. Accompanied by the hisses and groans of the machines tirelessly working to satisfy our unquenchable thirst for that next sweet caffeine fix. Little sanctuaries for those in search of escapism and a taste of the cosmopolitan. The sanctuary, the workstation, the secret meeting place for passionate lovers, families and friends. The coffee shop offers us so much, how would we ever function without their existence? An integral part of the modern lifestyle.

Britain’s relationship with caffeine stretches as far back as the 16th century, where travellers to Turkey and the Middle East returned with tales of a wondrous and mystical black drink, named coffa. According to British Food and Travel, “In 1637, Oxford academic John Evelyn wrote in his diary about a Greek visitor to the university who was ‘the first I ever saw drink coffee’. Oxford was the site of England’s first coffeehouse. The Angel opened in 1650 and is still in operation today as The Grand Café. By 1675, there were an estimated 3,000 coffee shops in England alone. They became an important location for discussion and debate. Writers, scholars, and politicians all frequented them.” 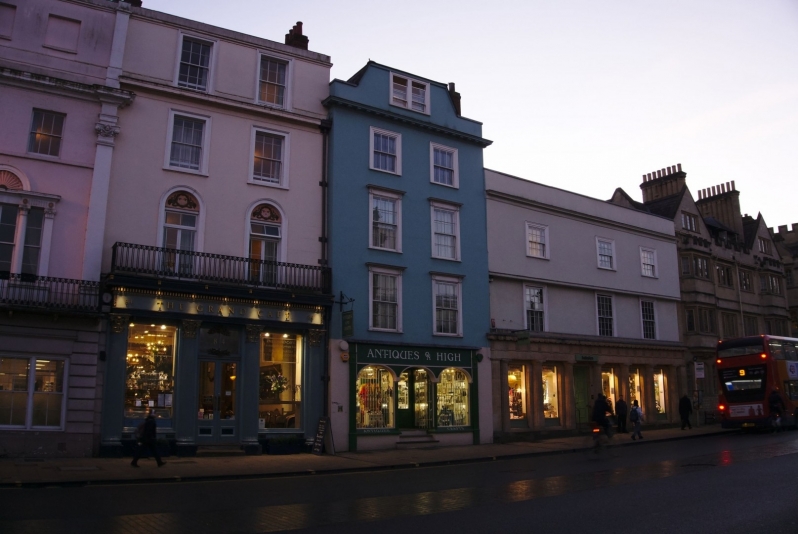 The increasing popularity of coffee has generated research and debate regarding the beverage’s effects on our health. Dr Duane Mellor RD, dietician, researcher, educator and senior teaching fellow at Aston Medical School explains, “there is a huge swing away from a couple of decades ago where coffee seemed to be bad for us and was blamed for interrupting our sleep and making our hearts pound in a bad way. One of the reasons that brought about this change of thinking is that the way coffee is made in some countries has changed. The way coffee is made seems to have a big impact on how healthy it is. Different beans, ways of roasting and brewing can certainly vary the caffeine content. For most people it’s the milk, sugar and syrups, cream, sprinkles and extras that probably influence how healthy coffee is.”

Paradoxically, recent studies are actually indicating that coffee drinkers have a lot to thank coffee for. Coffee contains high levels of antioxidants and other beneficial nutrients. It is also believed that coffee assists in lowering the risk of several serious diseases. An article published by the National Library of Medicine (pubmed.gov) explains that caffeine blocks the inhibitory neurotransmitter adenosine in the brain. When this happens, the amount of other neurotransmitters like norepinephrine and dopamine increases, leading to enhanced firing of neurons. Coffee is responsible for improving various aspects of brain function, including memory, mood, vigilance, energy levels, reaction times and general mental function. In fact, studies have suggested that coffee drinkers have much lower risk of getting Alzheimer’s.

Though it shouldn’t be consumed in excess, coffee is a super treat that arguably enhances our physical and mental state(s). Coffee is associated with optimal performance, creativity, openness, connectivity and a sophisticated approach to modern lifestyle.

Oxford Wine Festival we help you find fabulous wines in fun, relaxed and beautiful surroundings. We bring together over 40 leading merchants and vineyards in one of Oxford's most iconic buildings - the Oxford Union

Summer Events at The Alice

The Alice - Oxford’s all-day dining restaurant and bar situated at The Randolph Hotel by Graduate Hotels® - is celebrating Summer with an impressive line-up of exciting events.