Positive Politics: towards a politics of care

When did you first get into illustration?

I kind of fell into it by accident. I was working at Buzz Feed – I started when it was still quite small in the UK – and mentioned that I could draw; they were very kind to me and bought me a digital illustration tablet. I just started doing little bits of illustration and it went from there. 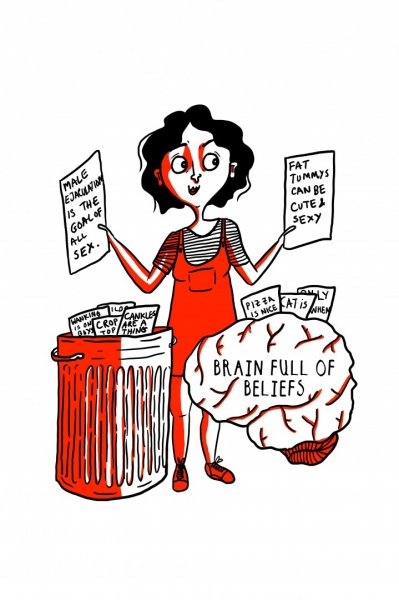 Because you did a chemistry degree didn't you?

I came from a creative background, so chemistry was really my rebellion from that.

Who were your artistic influences, and have they changed very drastically?

Growing up with my dad, I saw his work all the time so that obviously influenced me. I was also a big fan of graphic novels, I love Alison Bechdel especially – I've read quite a few graphic novels but that was definitely an influence on my early style. Now though, I'm really into painting and that's what I do all the time. I think Alice Neel is probably one of my favourite painters to do, like domestic portraiture.

As author of How to Have Feminist Sex: A Fairly Graphic Guide, why do you feel it’s important to talk about sex more?

Because it makes us happy, and if you're happy in your sex life, there’s a good chance that happiness will spill out into other areas of your life. People focus on their career, their work-life-balance, on hobbies, eating right and exercise – all those things are obviously really important, but the same importance, energy and time should be dedicated to making sure that they have a happy sex life instead of just expecting that it will happen by accident.

And what do you think stands in the way of people doing so?

Oh, so much! So many people – especially women – are so detached from what they actually want. There’re so many other things going on, that too few of us really confront our true sexual desires and have time to analyse or go searching for them. Like, so many women don't come out/realise they're gay until their mid-20s. We need to believe that we deserve to have them [our sexual desires] fulfilled.

How important is good body image to having good sex?

Most people want to be physically desired so it's hard to have good sex if you don't believe that you can be. Unless you have a good body image it's difficult to believe that somebody else finds you sexually attractive. I think that makes it really difficult to have good sex. Believing that you're worthy of someone finding you sexually attractive and believing that those people are out there – which they are, for everyone – can be hard. 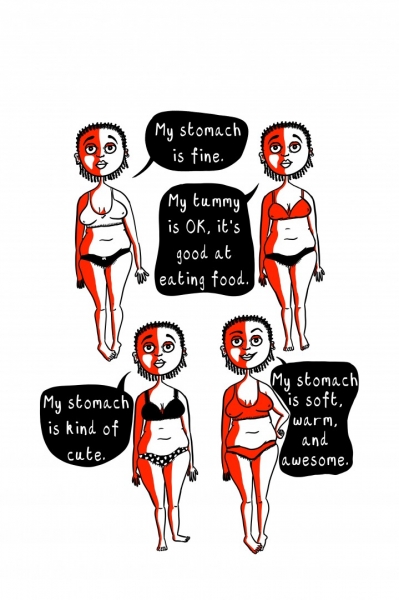 You've said before that losing your virginity isn't all that different to eating your first chocolate croissant – I have to know what you mean by that.

Exactly! And it doesn't have to be the chocolate croissant that you remember forever, it can be a very forgettable experience.

Well, chocolate croissants give me headaches so I'm glad this is just a metaphor.

You should look into that though because that's really sad for you. 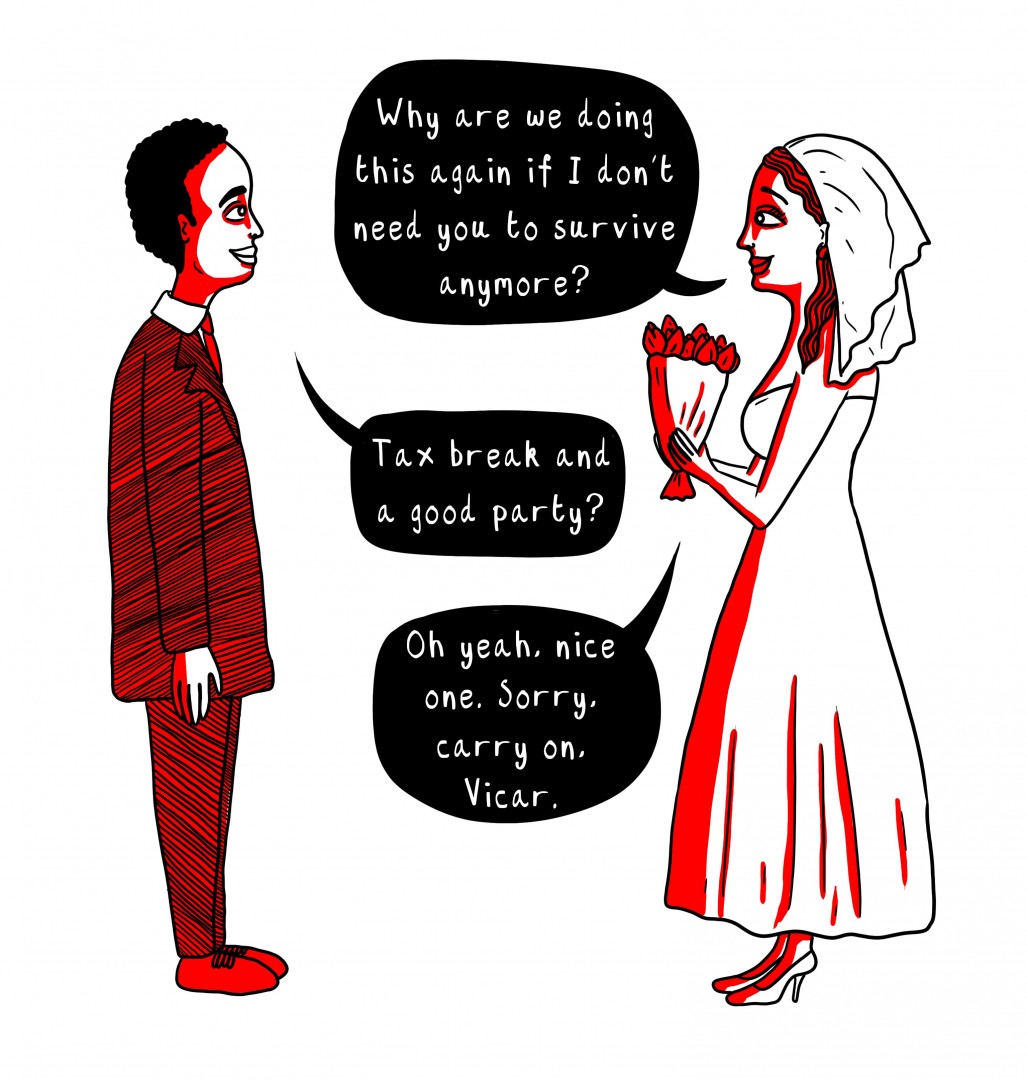 If you could go back to your 15-year-old self, what would you tell her and what advice would you give her?

I mean my book would be pretty good. Or a photo of my future wife, to be like, 'don't worry babe, you're gonna end up with this hottie, stop worrying.' I would probably tell her 'You're not even nearly fat, you're so thin it's ridiculous.' Other than that, I think that I would probably tell her to stick to three cans of cider and not four, the fourth can is really where your memory goes. I wouldn't say too much more though; I'd just let myself make all those mistakes and live through that terrible, terrible time.

No, I had a great adolescence, but I do think adolescence is just traumatic for everyone, there are better days but none of them are good.

Which celebrity is your favourite in terms of their influence?

Maybe Lizzo? She seems fun, she likes to dance and she's incredibly talented – Lizzo is a great gal for sure.

You're doing pet portraits at the moment; have you been asked to paint any really rogue pets?

Unfortunately not. I've done a few rabbits and one goat but I'm really desperate for like lizards, guinea pigs or snakes. 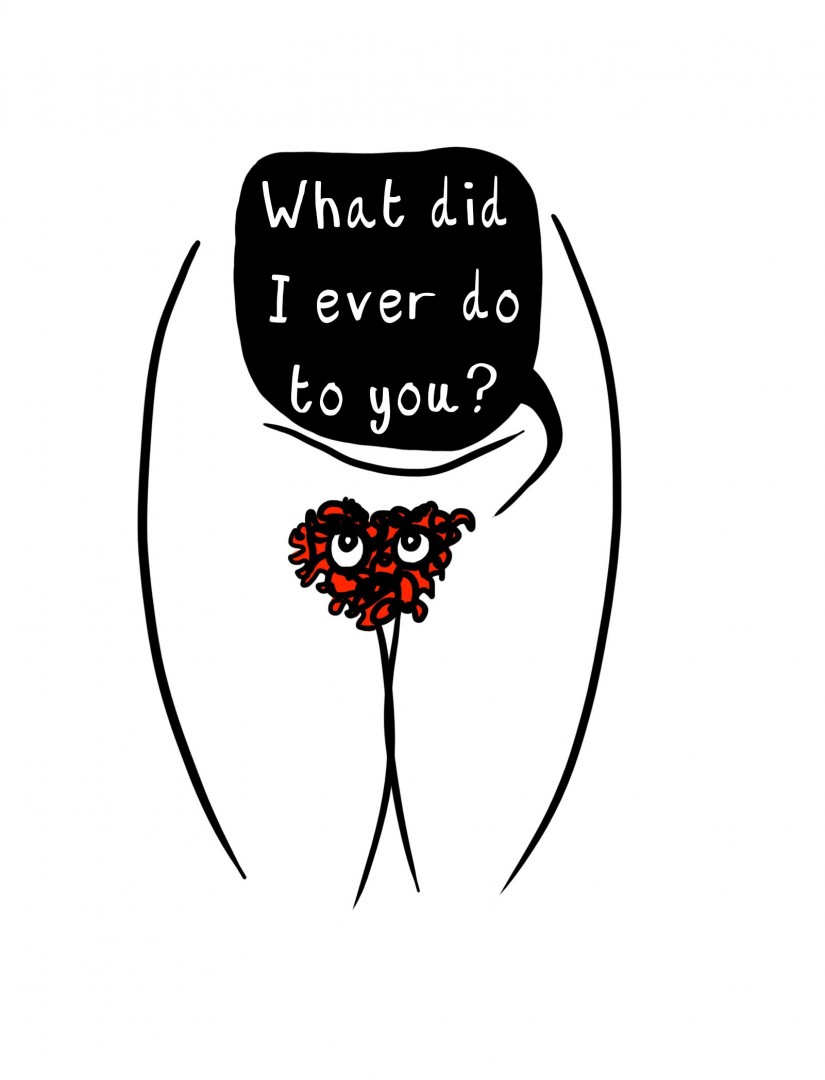 What has been your favourite project to work on?

I recently re-illustrated my mum's book, and that was really fun for me because it was basically three months of just drawing in a graphic novel style which I've always really admired. That was really great.

What's next for you?

I'm just painting and focusing on that, which is going quite well. I'm just going to see where that goes for the moment until I get bored and then I'll try something else.