“While the name Frank cooper might ring more of a bell when it comes to the famous marmalade brand, this is only because Sarah Jane Cooper’s husband’s name was put on the jars instead of her own.” 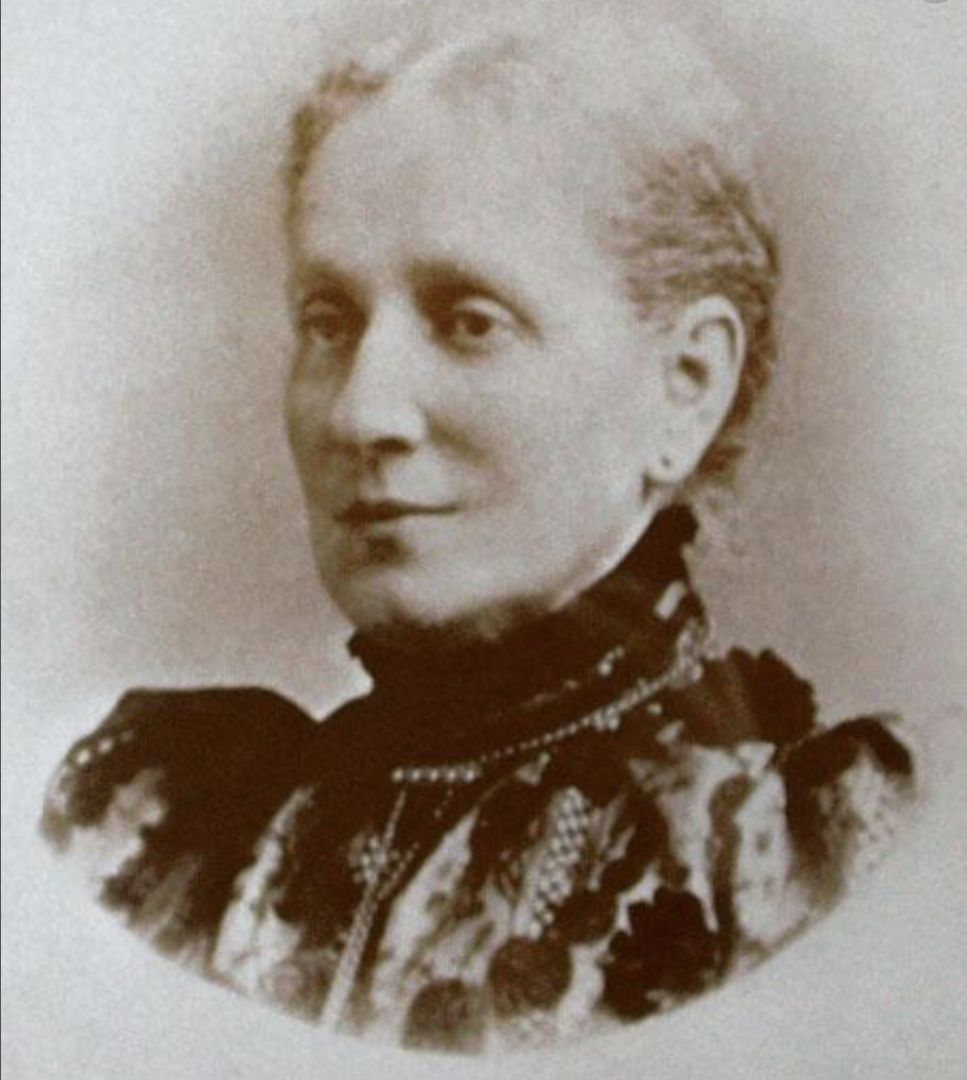 While the name Frank cooper might ring more of a bell when it comes to the famous marmalade brand, this is only because Sarah Jane Cooper’s husband’s name was put on the jars instead of her own. Making her first jar in 1874 because of a surplus of stock at their grocery shop, the marmalade was exceedingly popular with students and locals and quickly became the heart of a thriving business. The Frank Cooper marmalade brand is to this day still distributed by Premier Foods. 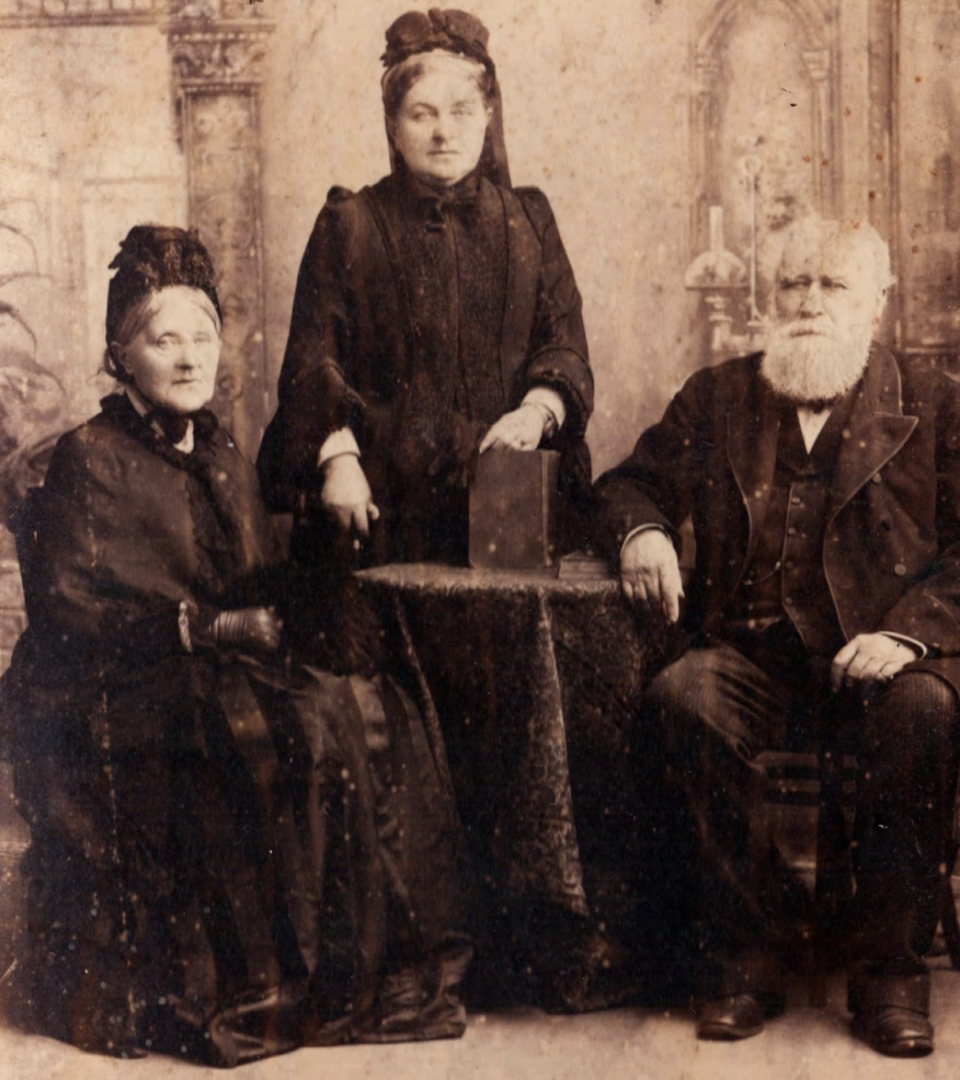 Felicia Skene is primarily remembered for her work within the Oxford Prison system. Appointed as the first female visitor allowed into prisons in England, she pleaded for prisons to be places of reform instead of punishment and visited twice a week to provide company and comfort to the prisoners. Her blue plaque situated at 34 St Michael’s Street, Oxford, reads: ‘Prison reformer and friend of the poor’, due to the continued empathy and support she demonstrated towards the homeless. 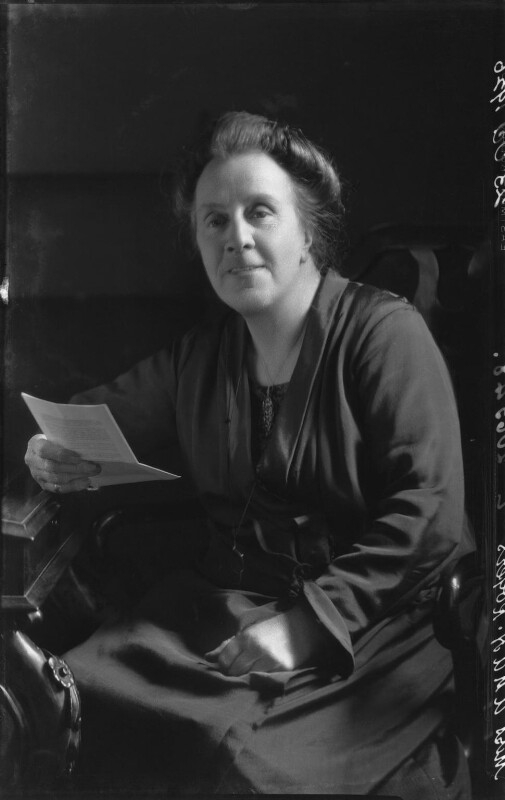 Having spent the entirety of her life in Oxford, Annie Rogers was successfully accepted into the University of Oxford at the age of 17 while concealing her gender by enrolling under the name A.M.A.H Rogers. She was, however, rejected upon the revelation that she was a female. Until 1920, women were allowed to study at universities, but not permitted to sit the examinations which would fulfil their qualification. Graduating on 26 October 1920, Annie Rogers was the first woman to matriculate from Oxford University. Alongside her studies, she was an avid promoter of women’s higher education, until her death on 28 October 1937. 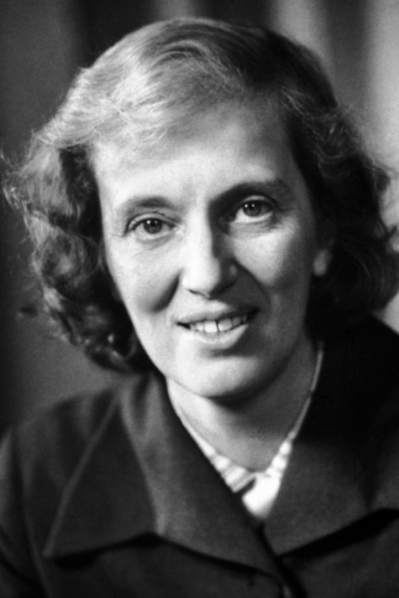 After studying chemistry at Somerville College and graduating with first-class honours, Dorothy Crowfoot then moved to Cambridge where she gained her PhD. This, however, was not the last Oxford saw of her, as she returned in 1934 for a fellowship. She became the first fellow of Oxford to receive maternity pay. In the late 1940s future prime minister Margaret Thatcher was one of her pupils. The most notable achievement of Hodgkin’s career was her 1964 Nobel Prize ‘for her determinations by X-ray techniques of the structures of important biochemical substances.’ 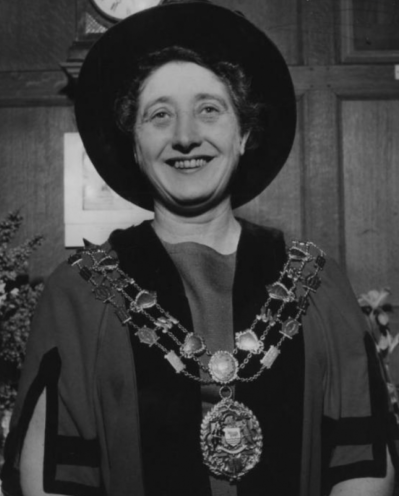 From humble beginnings, Olive Gibbs always wished to follow in her older brother’s footsteps by becoming a journalist, however, due to her gender was not considered a suitable candidate, and the beginning of her career was spent as a librarian at the Oxford Library. Successful campaigning against the closure of local nursery schools led to her election as lord mayor (1974-75 and 1982). For her outstanding service to the city, she was eventually made an honorary freeman. Despite eventual success in her career, however, Gibbs refused to leave her family to follow a future in national politics.