L’Ortolan is named for a small songbird. Traditionally (though the practice is now banned) an ortolan gets to your plate having being trapped, force-fed (the Romans would blind them to achieve this), drowned in Armagnac and roasted whole. You’re supposed to eat them whole too – bones, beak and all – customarily with a napkin over your head to capture the aromas released as you compromise your moral integrity. Some proffer that the hood is also to hide the sacrilege from God who is, I’m sure, grateful. It’s either the most debauched epicurean crime against nature, or the zenith of French culinary exceptionalism. Actually, now I think about it, it’s both.

Hard to know what to say to that I know, and in the little Berkshire village of Shinfield, L’Ortolan has similarly had the semi-ironic consequence of rendering me lost for words. We had a tasting menu that I still haven’t fully come to terms with. Embarrassingly, I don’t think I really knew what I was actually getting myself in for. I knew there would be, like, lots of courses and stuff and they’d be, like, really technical. But by the time we left it felt as though we’d had practically everything it was possible to eat prepared in every possible way. This is food of a rarefied quality.

The sauntering precision of the restaurant floor is faintly hypnotic; a lullaby of impossibly soft edges and straight lines. Everything moves around like one of those cushion-close kitchen drawers. Nothing clangs or stammers over the smooth jazz piped in above, there are no incongruous jolts as things arrive at the table, it’s the polar opposite of jarring. I think you become quite suggestible when people relentlessly offer you choices you didn’t know existed – by the end I was just nodding along with doughy eyes.

This is the kind of place where dishes are tried by all staff and meticulously learned to be paired with a litany of new and frequently fascinating wines. The sommelier in charge of our wine flight had a refreshing irreverence to him and his choices, recommending some challenging wines and some safer mainstays. It felt like the goal was to explore the world of wine and, by extension, his passion for it. As he approached the table, he’d chime in with something delicious like, “And so, we go now to Sardinia…”

The overall experience of L’Ortolan feels like a constant pivot between the understated feeling of the place and the intensity of the technical gastronomic skill on the plates. Being submerged in attention to detail is intoxicating and Tom Clarke’s dishes are flecked with little ingenious quips of temperature, texture, acidity, salinity and sweetness. It’s shot through with thoughtful flourish and finesse that reflects the kind of culinary obsession that holds onto a Michelin star longer than I’ve had body hair.

Part of the effect of this experience is in the modesty of the menu’s descriptions. It’s a little bit like being given a sketch of a plane and asked to land one, or being told that Rachmaninoff’s Second is in C minor and asked to write out the score. You read ‘goose liver parfait, rhubarb, sloe gin’ and you slowly begin to conjure the frisson between earthy-rich liver and rhubarb’s sweet-sharp tang, at which point you’re given a kaleidoscopic joyride of a dish. The menu gives you a hint, like a sample polyphonic ringtone, and it arrives in 5.1 Dolby surround sound. 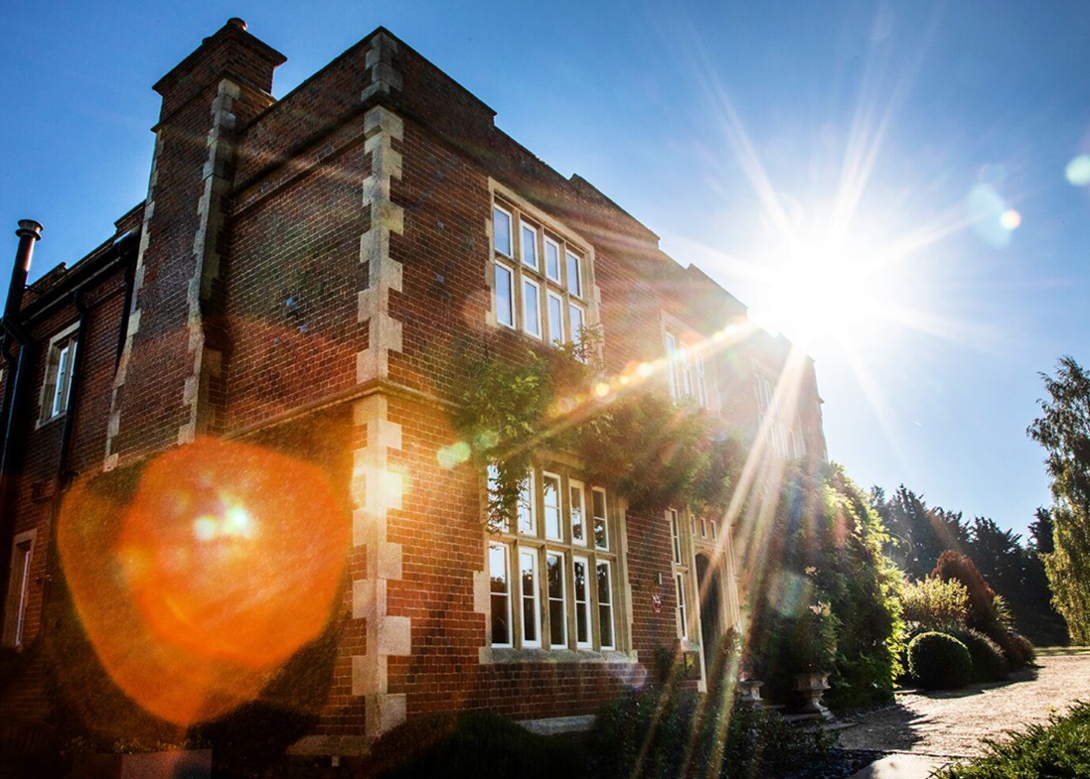 When a dish demands knife-edge deft and cutthroat timings you’re treated to a piece of halibut that exists for your delectation in maybe a 40-second window, either side of which would be unconscionably subpar by house standards. When leaning back into broad-brushed richness it reclines into sauces that coat your senses and seep into your subconscious, then there are purées that taste like odes to vegetables, bringing out every conceivable shade and layer of an otherwise unassuming product. The direction behind each dish is palpable as they all succeed on their own terms. Each is a little stop off on a journey through separate culinary environments, each lushly observed and obstinately realised.

Unlike its rather unfortunate namesake, enjoying L’Ortolan doesn’t necessitate solipsistic camouflage from God. Indeed, if I was up there, I’d appreciate a full view. I don’t know what it is, but something about astonishing food puts you in touch with something a little greater than ourselves. If there is a God and I meet him having not eaten a more accomplished meal, I would find myself neither surprised nor disappointed.