When the theme for this month’s issue of OX was announced, I felt exhilarated and then a little overwhelmed. I recommend books by women as a matter of course, so how could I make this piece different? If this feels like a strange statement to make, the latest VIDA Count results (measuring the presence of women and non-binary writers in the literary print landscape) has 12 of the 16 major literary journals having fewer than 50% of contributions from women, and two with fewer than 30%. This works both for the people writing reviews, and the books that are covered themselves. A sobering start to this piece, but there is plenty to celebrate as we look forward to International Women’s Day.

To be a woman with a pen in your hand has always been an act of daring. For these women, holding their pen was on a different level, as they began to pave the way to the literary landscape we see today. 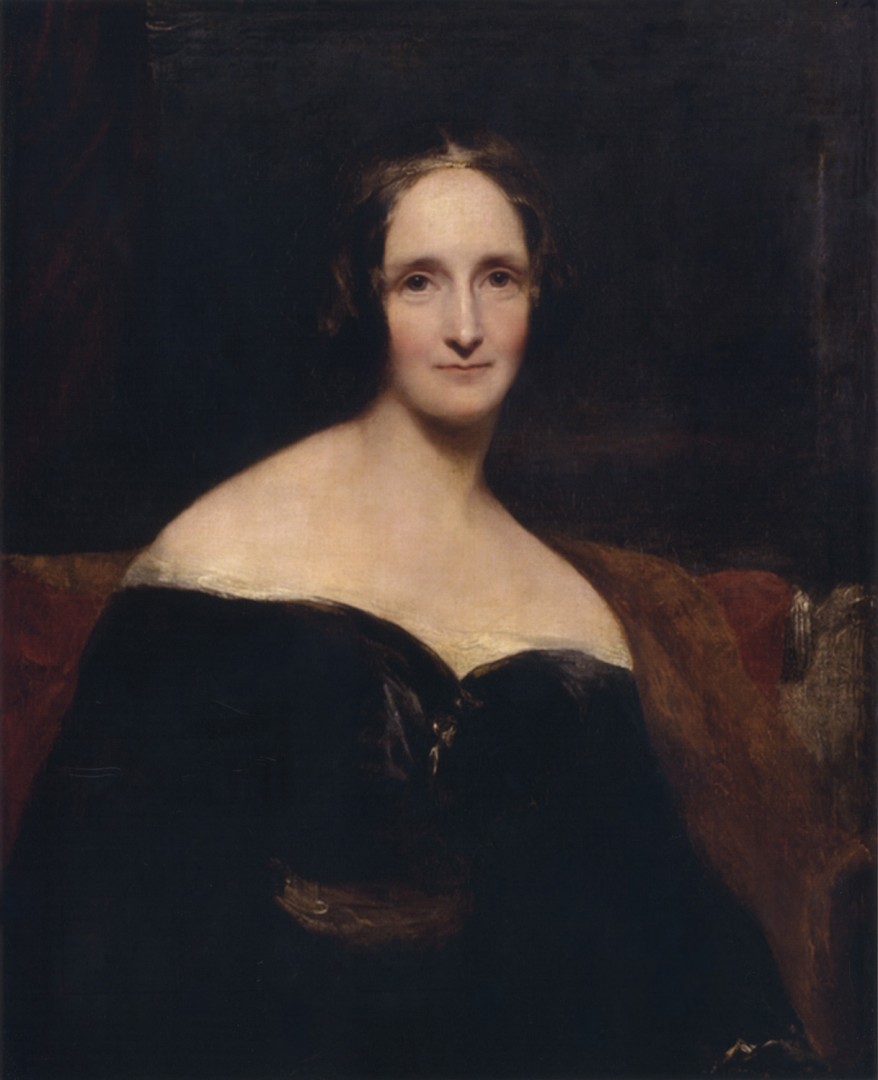 Mary Shelley’s Frankenstein can be considered one of the earliest examples of science fiction, using man-made rather than supernatural means as a horror device. She wrote it when she was only 18, for a competition with Percy Bysshe Shelley and Lord Byron (that she won), although her name did not appear on the published work until the second edition. Not only did she develop a genre that has become widely read and regarded today, she was also the daughter of Mary Wollstonecraft, author of A Vindication of the Rights of Woman and a founding feminist philosopher. (Without this family we may not have had Margaret Atwood, and everyone would be slightly worse off.) 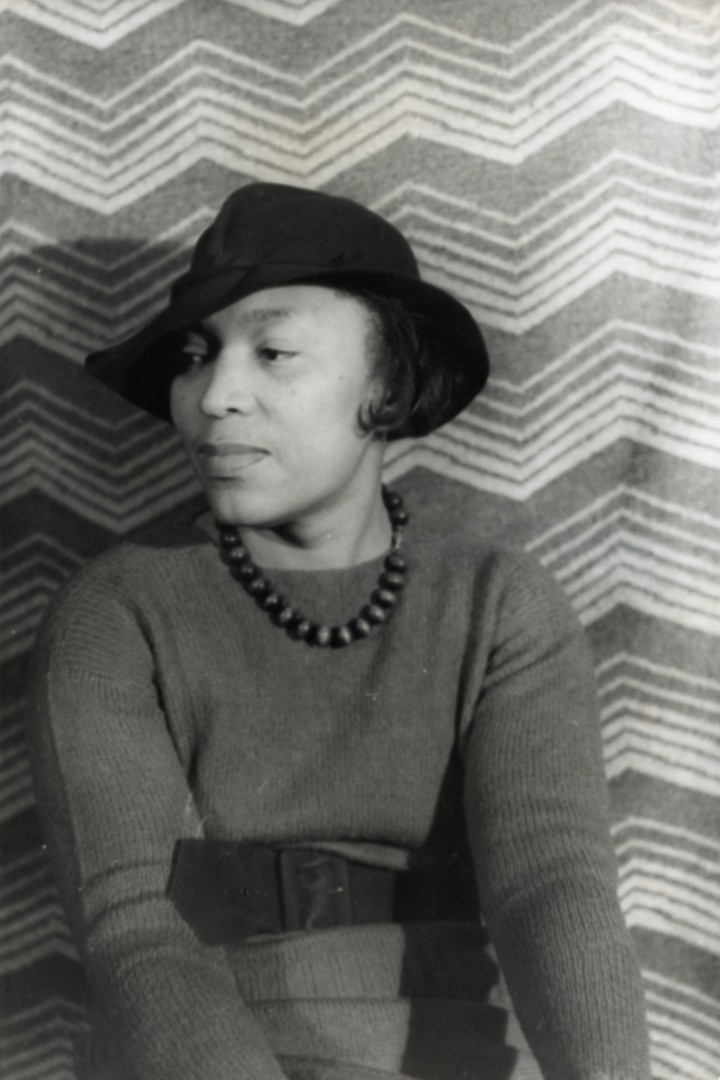 Zora Neale Hurston can be considered one of the major proponents of African-American literature, and her essays, novels, and plays are both excellent works of satire, and used written dialect, which in combination with her academic anthropological insights give them clarity of a particular point of American history unlike any other. Although she faded quickly into obscurity, her work was reintroduced by Alice Walker and she has gone on to inspire generations of future authors. 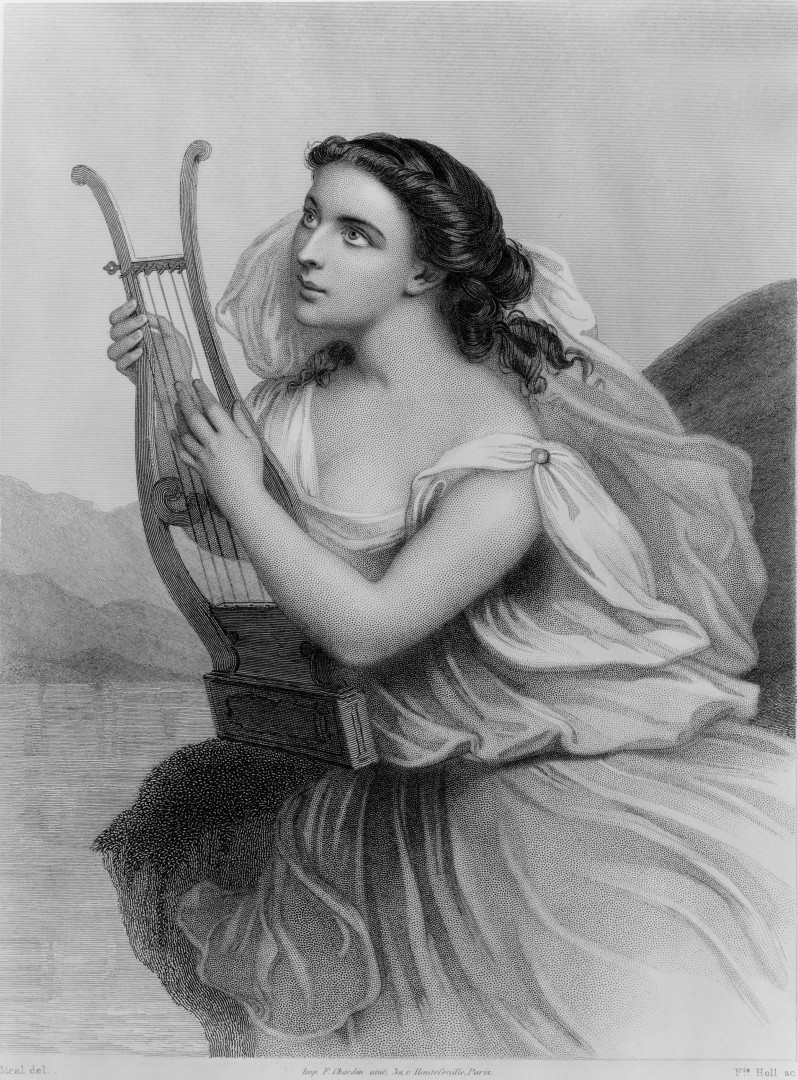 It would be remiss not to mention Sappho, and the translation of her remaining work by Anne Carson, If Not, Winter is a delight (although the slightly later Diane Raynor version is also magnificent). Plato called her the ‘tenth muse’, and although her biographical details are famously scant, she is still the most famous Greek woman poet and has influences on poetry and feminism to this day.

Women who changed the literary scene

Carmen Callil founded Virago Press in 1973, a commercial publishing house dedicated to women’s writing and books on feminist topics. Originally known as Spare Rib Books, Callil published both new works, and books by women that had fallen out of print under the umbrella of ‘modern classics’. These included works from writers as varied as George Eliot to Mae West, and still carries on today, but the new acquisitions are also both excellent and adventurous.

Sylvia Beach, founder of the original Shakespeare & Co. in Paris can be argued to have shaped modern writing (through the publication of Ulysses by James Joyce – whether this was a good decision I will leave up to you). Her partner, Adrienne Monnier, owner of the first French bookshop run solely by a woman, was also instrumental in encouraging, discovering, and publishing some of the most well-known names in 20th century poetry and prose. (A word of caution, the Shakespeare & Co. that is currently in Paris was named after the original and is in a different location.)

Perhaps an unexpected inclusion in this list of women who had a profound effect on how we see literature as a whole is Constance Garnett. She was the first English translator of the Russian classics (Tolstoy, Dostoevsky, Chekhov etc.) and introduced them to the English-speaking public – with an amusing side-effect of causing early reviewers to criticise the works as lacking distinctive voices. Despite this, her translations are still published, and modern translators often use her work as a basis on which to develop their own interpretations. 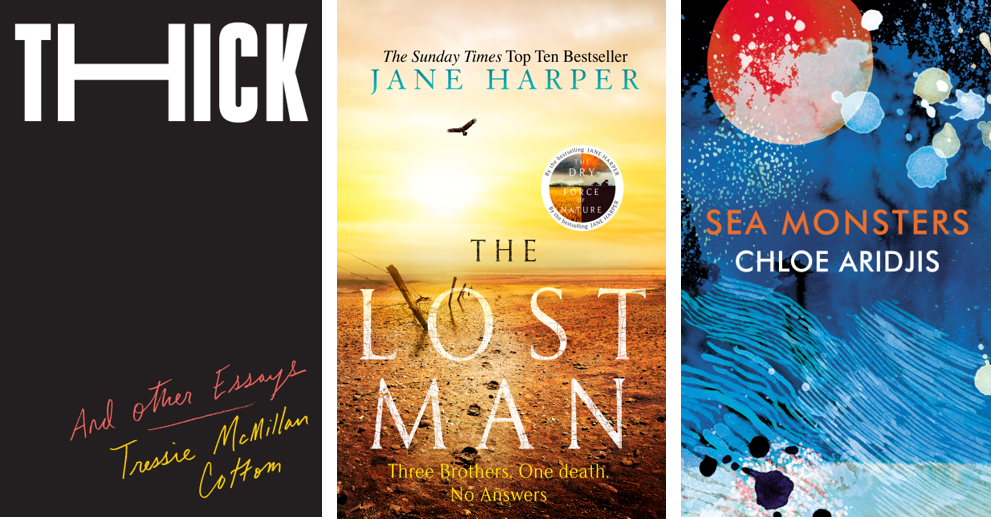 As The Second Shelf quarterly says, “The future of books is female” (I highlighted A.N. Denvers’ project in January as one of the things I was looking forward to this year in terms of literary projects) and there seems to be a groundswell of support to make this future a reality. Indie press Bluemoose Books announces it will only be publishing books by women – especially debuts by older women to counteract a lot of emerging writer prizes and competitions having an upper age bracket for entry – and Jacaranda has raised £25,000 to publish #Twentyin20 – 20 black British writers in 2020 – including Tolu Agbelusi’s collection Locating Strong Women. (I should note that Jacaranda’s project is not women-only, but if we take a long hard look at diversity in the publishing industry in general, it should be clear why this needs celebrating).

If you don’t want to wait until next year for these projects (publishing moves at a somewhat glacial pace at the best of times, as many of my authors know) I would recommend the following (amongst many, many others). Thick by Tressie McMillan Cottom collects eight fabulous and provocative essays that dissect society in a tone equally witty and painfully insightful. I’m also drooling over The Lost Man, with Jane Harper being one of those authors who provides perfect escapist reading, and despite her third novel not including the charming detective Aaron Falk, it continues to make the biggest threat on every page the untameable landscape of Australia. Finally, I have Sea Monsters by Chloe Aridjis on my bedside table, waiting her turn to be read (Oxford associated – the author did her DPhil here on French poetry and magic shows!)