“One artist in particular to whom lyrics are especially important, is singer-songwriter Rebecca Lucy Taylor, better known by her stage name, Self Esteem.”

Words permeate every aspect of our life and in vocal music lyrics sit alongside melody to convey meaning, mood and tone. But, how has the importance or significance of this word form developed over time? We’ve selected three of – arguably – the most lyrically influential music genres and explored the ways in which they have evolved into the music we listen to today. 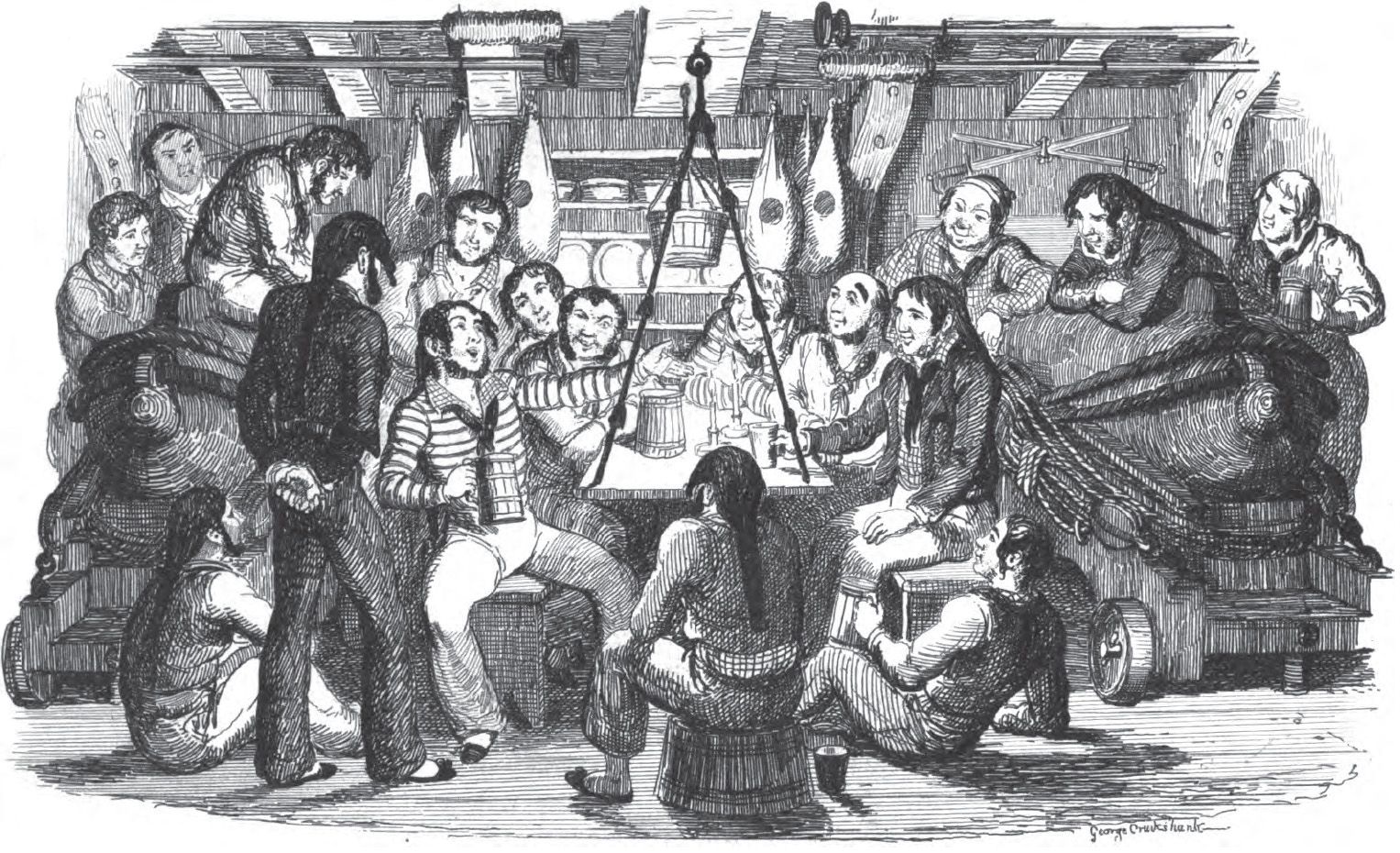 Tracing back as far as the 1400s, shanties (‘chants’) were created for functionality before entertainment; used to communicate between workers, and especially to coordinate particularly rhythmic, ‘heave-ho-esque’ work. Lyrics began as commands from the ‘shantyman’ followed by responses from his crew. However, as the songs developed into more of a source of entertainment amongst crewmates, the lyrics became more sophisticated and there the genre was born. Eventually though, with no real practical purpose outside of long sea voyages their use became redundant. While they may not have the same functionality any more, sea shanties are definitely still in circulation, as proved by 2019’s surprise rom-com musical hit, Fisherman’s Friends. Based on the true story of the Cornish group of ten friends from Port Isaac who scored a deal with Universal Records. More recently ‘The Wellerman’ became a viral sound on TikTok in 2021, accompanying over 470K videos worldwide. 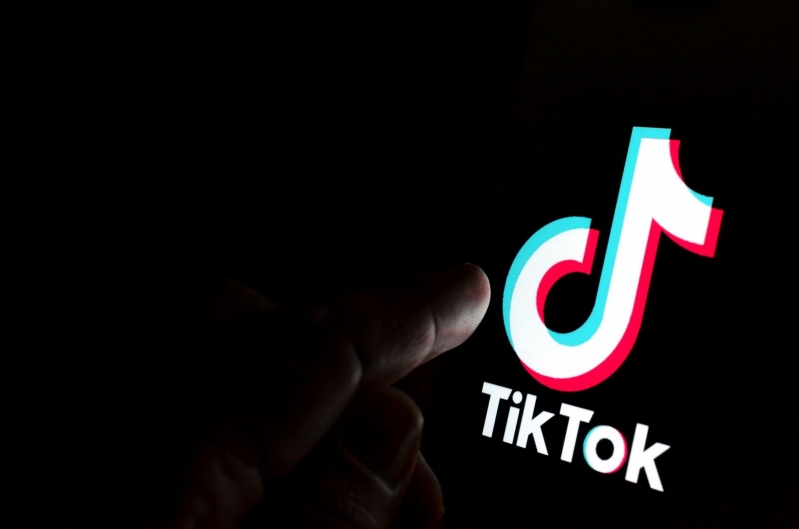 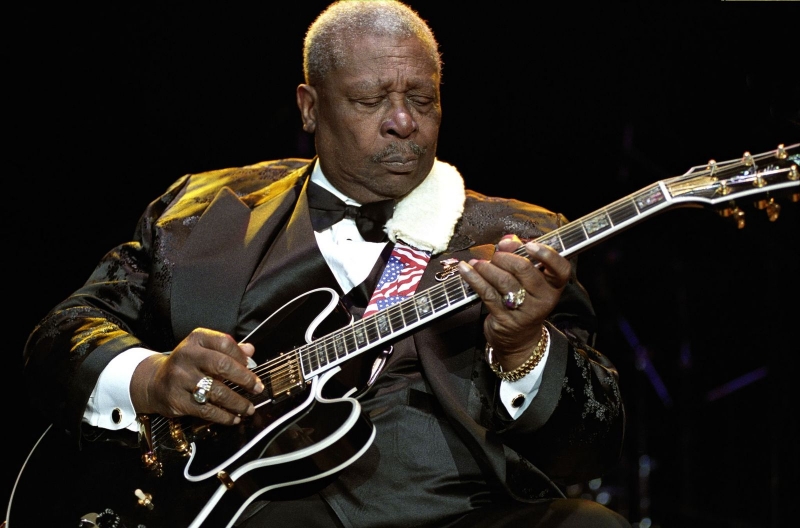 The Blues is where early lyrical expressionism started to take on new meaning. In its origins African-American singers voiced their sorrows, often through a story-telling, back-and-forth narrative. Thought to have originated from shouts and cries across fields during slave times, the genre slowly developed and acquired the lyrical characteristics which make blues music so easily distinguishable. Blues songs are recognised by their AAB song form (verse, verse, refrain), which became so distinctive to blues that it is now also known as 12 bar Blues song form. Clung to the back-and-forth narrative of the lyrics, often ‘AA’ were the shouts and hollers, and ‘B’ was the answer. Names such as Billie Holliday, BB King and Janis Joplin – to name a few – carried this style through to modern blues music. 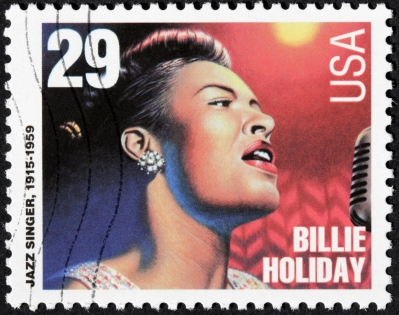 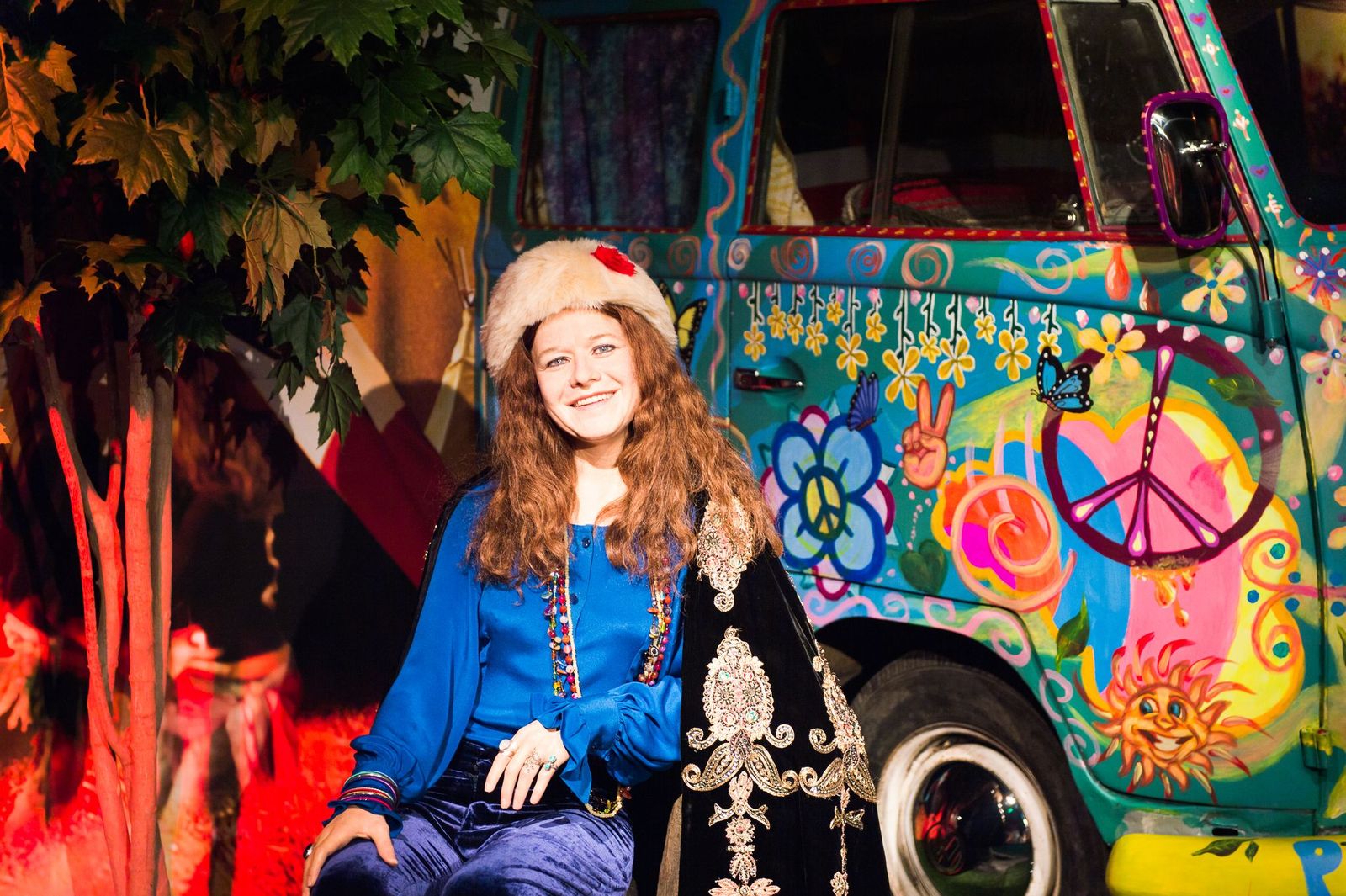 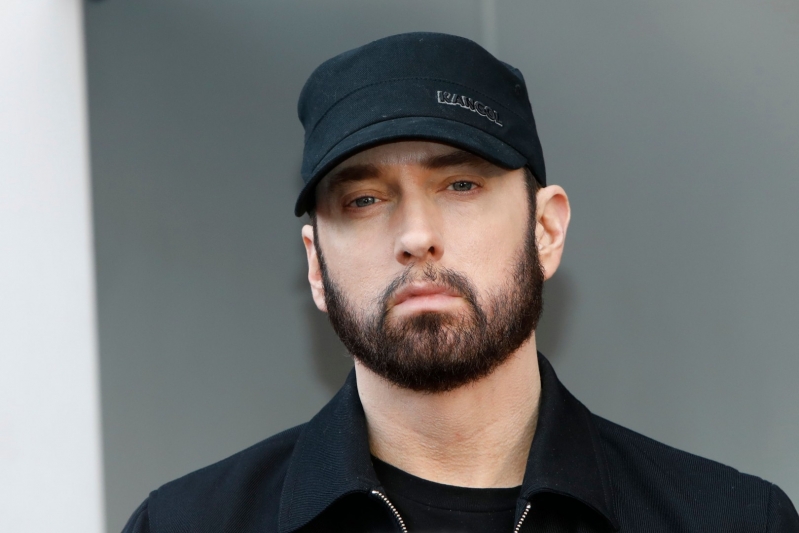 While the characteristics of rap were certainly traceable before the 1970s, it was at this point in New York City that the music became particularly prevalent, first being introduced at block parties in the form of casual yet rhythmic conversations between the DJ and audience between tracks. This communicative and interactive nature of rap has remained a defining feature of the genre, only slightly differing from spoken word poetry in that rap is accompanied by music. Masters of the genre such as Eminem, Snoop Dogg and Lil Dickie have made their names by embedding complex and often comedic forms of wordplay within their tracks, leaving their audience catching up while listening, and often still reflecting on the piece long after it’s over.

His soul's escaping, through this hole that is gaping
This world is mine for the taking
Make me king, as we move toward a New World Order
A normal life is borin', but super stardom's close to post mortem
It only grows harder, only grows hotter 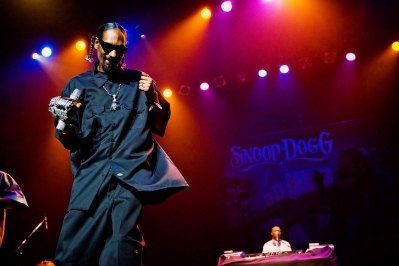 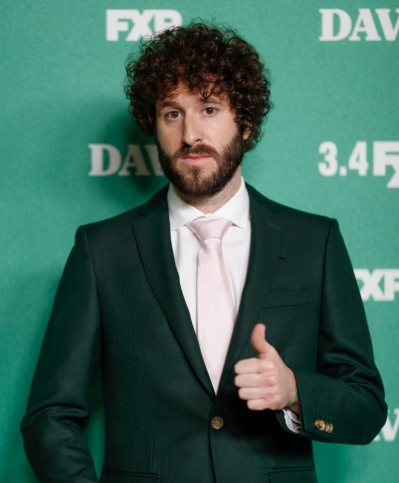 One artist in particular to whom lyrics are especially important, is singer-songwriter Rebecca Lucy Taylor, better known by her stage name, Self Esteem. She tells us that “The lyrics are actually more important than anything” within her music. As an artist who creates music that is often comparable to spoken word poetry, we asked Rebecca – ahead of the release of her newest album – about her approach to song writing... 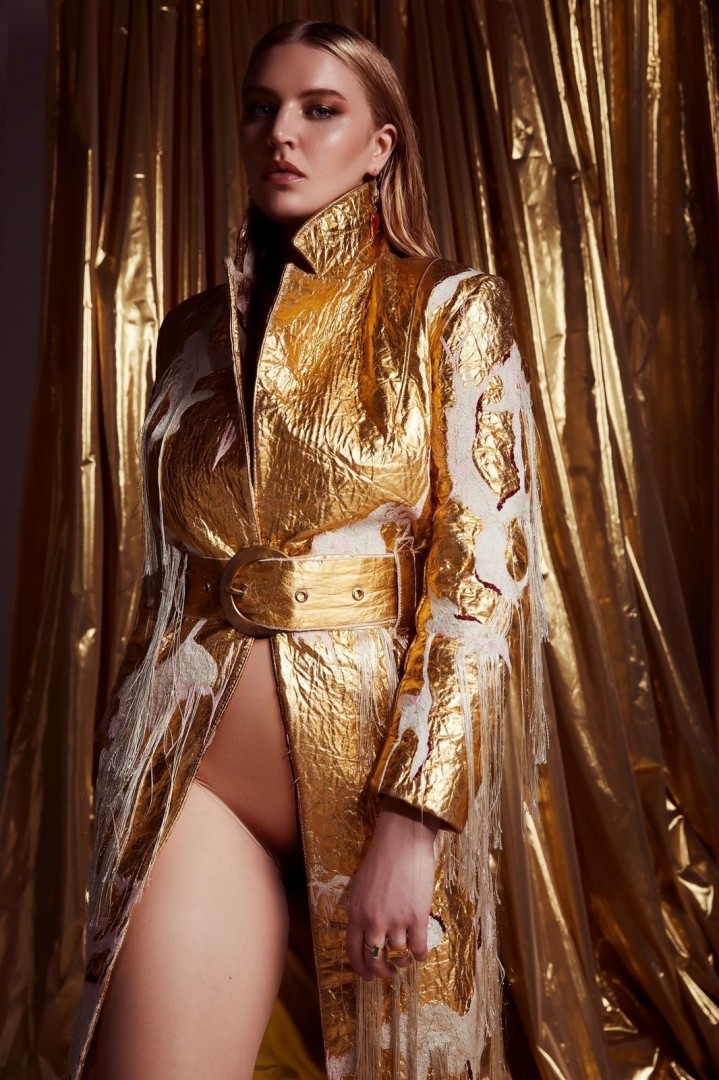 “I write things down on my iPhone.” She begins, “Every time I think of any lyrics, I write it in my notes and sometimes they become like poems or statements. Sometimes I’ll get a melody in my head and I just race through my notes to find something fitting. There are times though that I’ll sit with a guitar like a normal person but often it’s a beat in my head that fits with a lyric and then I’ll sing it into my phone – I’ve actually got a book of all my phone notes coming out after the album.”

We’ve had a few tasters off the album so far, but what can we expect from it?

I think it’s a big meaty expression of where I am at the minute. People think I’ve set out to do some feminist messaging. I’m saying, no, I set out to make the music I want to make and express what I need to express. I think what I’m expressing at the moment is this exhaustion from constantly living in fear and constantly being confused about whether I’m allowed to be sexy; all of this f*cking bullsh*t that you get as a woman. I think I’m accepting myself more than I ever have. I think I love myself, finally. I have a confidence that I’ve never had before!

Your stage name originated from this emergence of confidence in your 20s. Was there an event that triggered that?

It was really long process and it’s still happening now. I don’t feel whole, or ready, or galvanised, but I spent a lot of my 20s embarrassed or ashamed of what I needed and wanted. I was constantly saying sorry, constantly being worried that people were pissed off at me, bending and shapeshifting to make sure people would like me, and making jokes to make myself palatable in a room. All of these things weren’t me; as a result, it was debilitating. I called the band Self Esteem because it is a cool band name, but it ended up being a hilariously accidental perfect name. 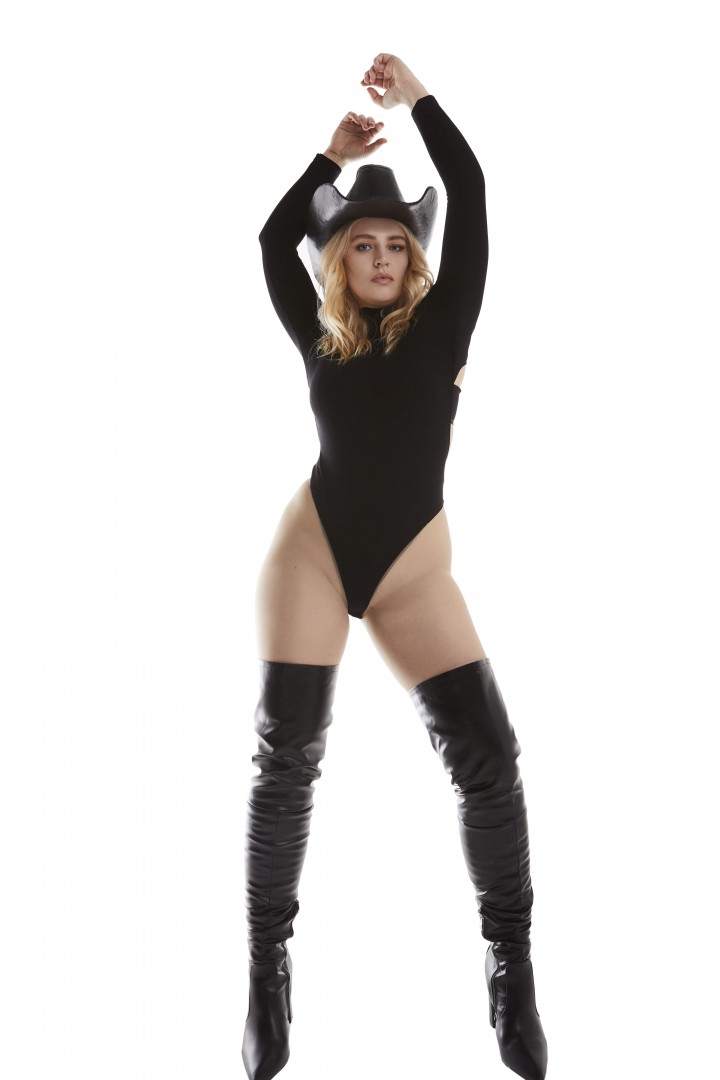 Rebecca’s previous band, Slow Club, was the subject of the critically acclaimed film, Our Brilliant Friends. Written and directed by Piers Dennis, the rockumentary documents the band’s final tour in 2016.

What made you take the leap into going solo?

Ten years is a long time to work in the same way. There was a point when we had done our third record which I really enjoyed, where I liked where it was going and wanted to carry on in that direction, but the rest of the band didn't, so that was where I got this feeling that if I had to stop creating what I wanted to for much longer I was going to go mad. Of course – like everyone does – I stayed for another album. The turning point was when I had written a load of songs that I played the band, and they got the ‘no’. Usually, I would have let it slide but I kept a few and played them to other people who were respected in music, and they told me it was good. Sadly, I needed other people to tell me it was good before I did anything.

Since the beginning of your career when you were in Slow Club, your genre has changed significantly, do you think that was a development in your personality or do you think it was finding who you really are?

I’ve always been really into hip-hop, R&B and the wonkier side of indie; Self Esteem sounds like what I always wanted to make. You can kind of hear it on the second album of Slow Club – you can hear me on the drums trying to push that sound, but I subsequently just gave up trying. It’s always been in me to make this kind of music, it has always been what I wanted to do but I’m really adaptable so if you said to me, ‘do you want to get paid a certain amount of money a day to be in a funk band?’ I’d be like ‘yeah, I’ll adapt write something for that.’ That’s essentially what I ended up doing in my old band but now I’m not having to do that, it’s just true – I love it. 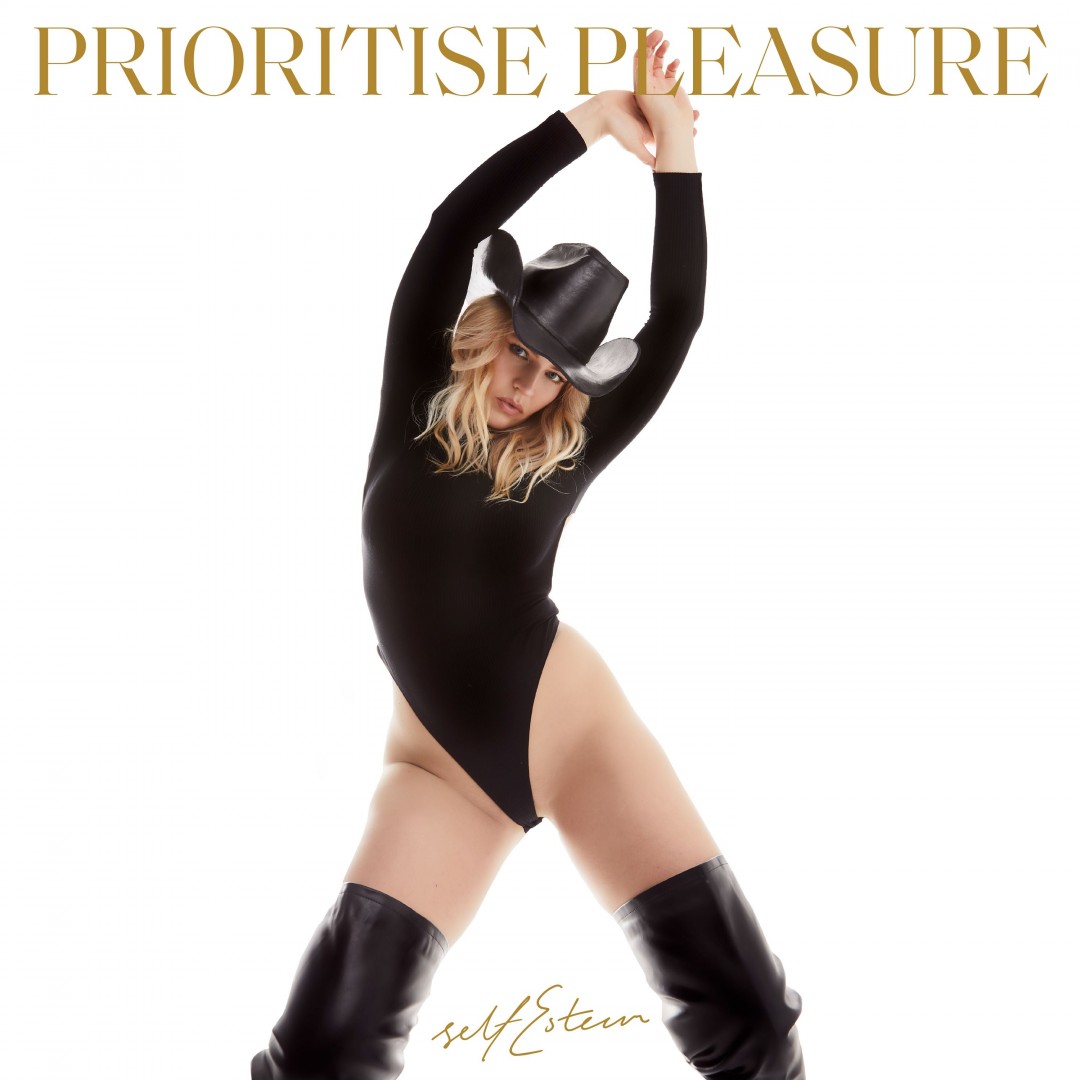 Self Esteem’s new album, Prioritise Pleasure is out 22 October.