The Museum of Oxford Reopens after £2.8m Redevelopment

“ I won’t give anything away, you’ll have to go and explore yourself!”

Ahead of today’s opening, we had the chance to explore the fantastic new museum which has tripled in size since we last saw it, increasing the number of exhibits from 286 to around 750.

As soon as we stepped foot into the first museum, we were greeted by some familiar faces – models of some famous historical figures of Oxford’s History lined the entrance room. “These illustrations give a look back at of lots of different people from history” explains Museum Development Officer, David Juler, “some of whom, you have probably heard of before like Sarah-Jane Cooper, but some which are maybe a little bit more obscure like Olive Gibbs, so we try to show a diverse range of people.” 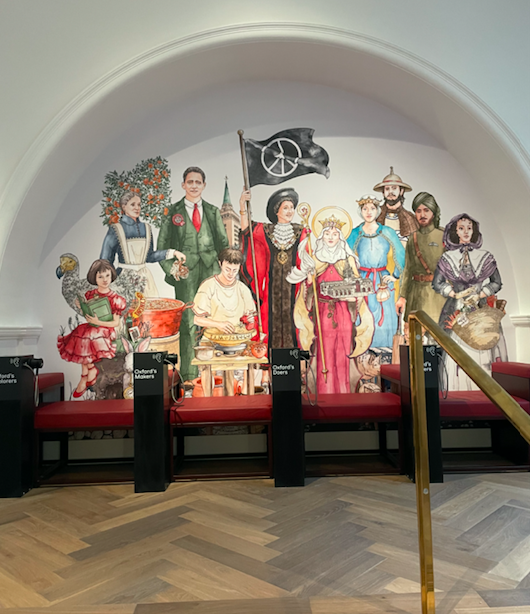 What struck me about the new collections on display, was the part of history which I had never seen or learnt about before. “We’ve been actively collecting these objects and stories that had been missing from what we have, because we felt that what we had before wasn't representative of what Oxford is like today.” Continued David. “Lovely old plates are fantastic for telling part of the story but what they tell us about Oxford today is more limited – there’s a big gap we’ve filled, and we can now show that lots of people have made an impact on the city.” 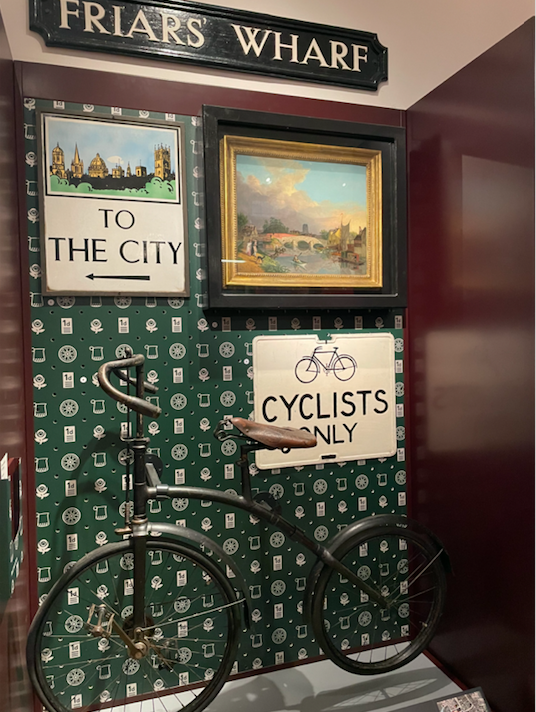 There were countless interactive pieces of equipment available, from archaeological digs to audio displays and this fantastic story board. Along the wall, sat lots of glass boxes containing various different and seemingly random objects, from a pie to a ‘PINK’ newspaper. When these boxes made contact with the display, it allowed each object to tell its story – I won’t give anything away, you’ll have to go and explore yourself! 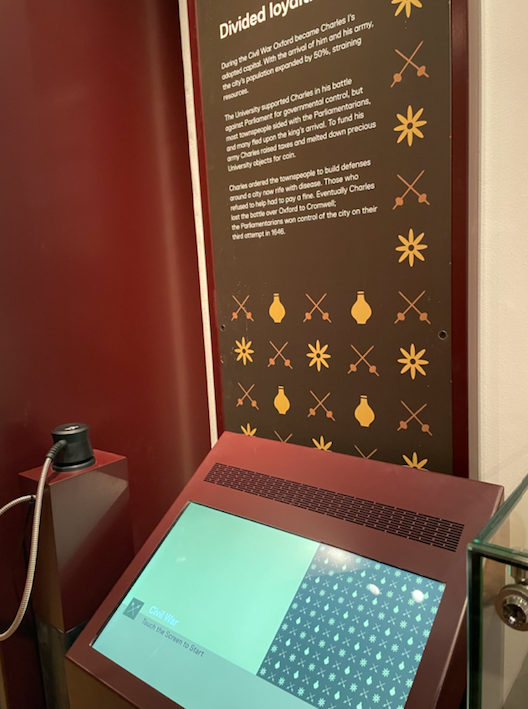 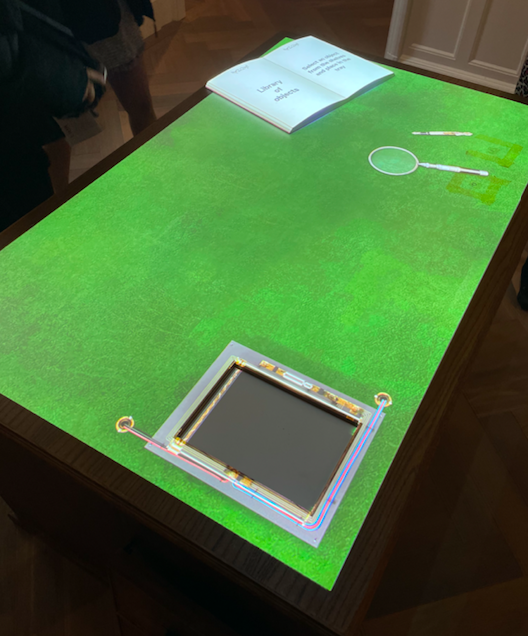 Alongside all the fascinating stories, objects and content on display, The Museum of Oxford has also expanded to provide space for educational or reminiscent gatherings. This new space – called Museum Makers – will encourage school children and communities to handle and create exhibits, allowing for the exploration of self and place, ensuring the Museum’s relevance for the future. 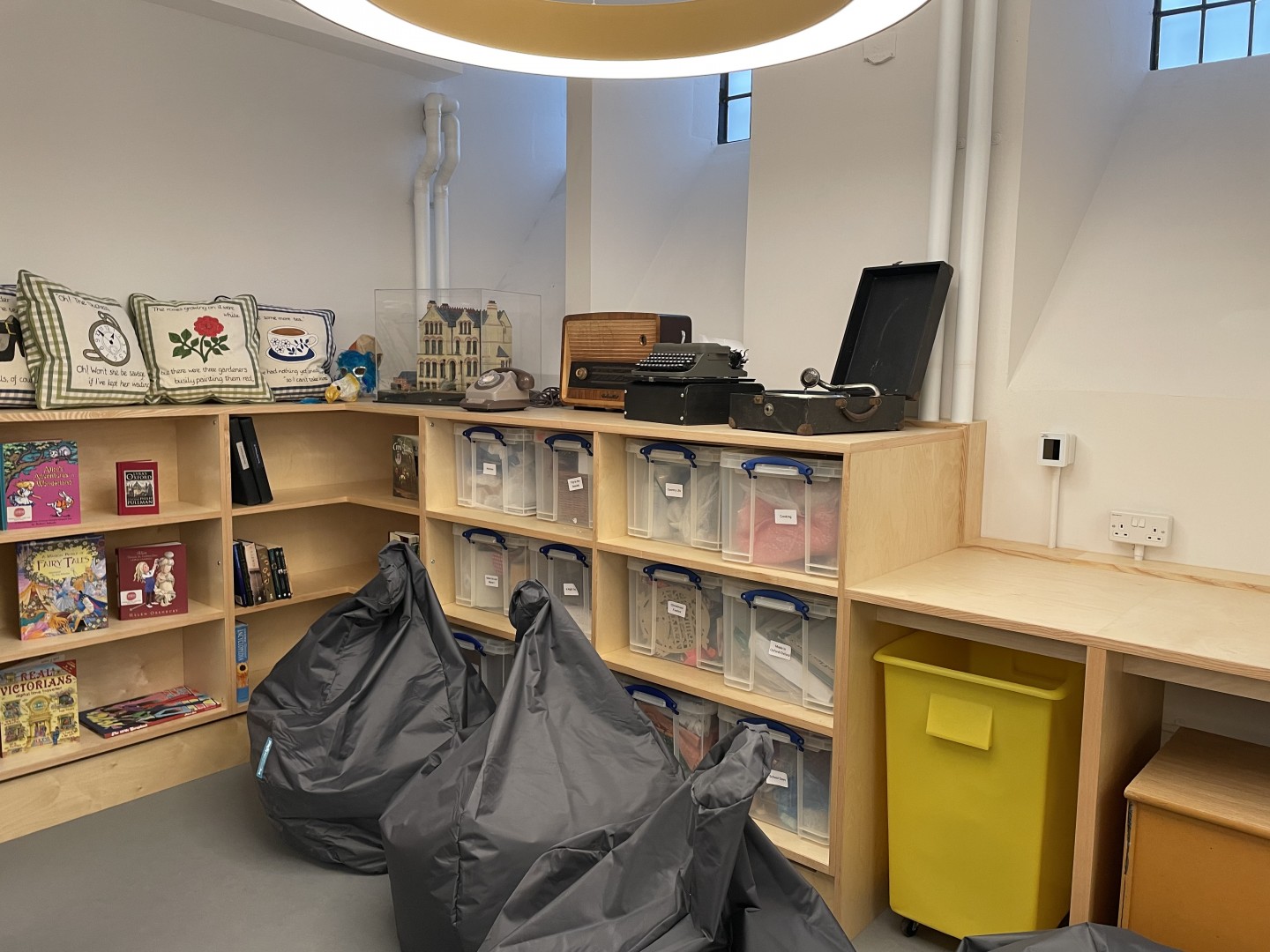 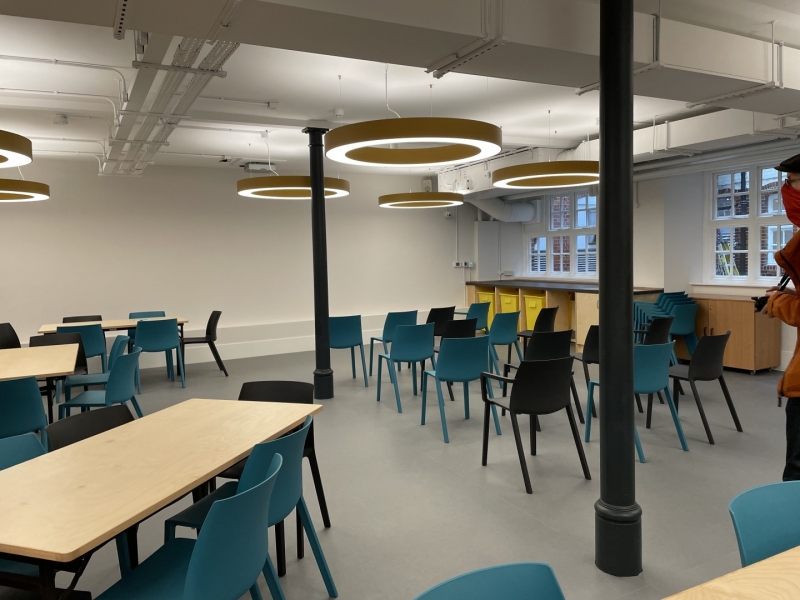 Updated and refurbished toilets, a new kitchenette, storage spaces, and a new volunteer area will mean that schools, groups, and volunteers using this floor will have the facilities needed to make the Museum of Oxford a user-friendly space. All of the new spaces are also wheelchair accessible, with the introduction of a brand-new lift.

We can’t wait to go back and have a proper look at all that The Museum of Oxford have to offer!