“I was meant to be preparing for a lecture I am giving tomorrow but I can't stop reading why did you recommend this today???”

As we end 2018, what were the top books of the year? Sylvia Warren says…

Sarah Moss is one of those very rare authors I always pre-order. As in, I will pay up for a hardback the moment it is announced. Ghost Wall is almost a novella in length, but immediately wormed its way into my brain – I read it first in an evening, gulping down the words like water, then immediately again but more slowly, to pick up on the subtleties I had missed. Everyone I lent my copy to said the same thing – unputdownable, chilling, almost like poetry, and demands a second reading. 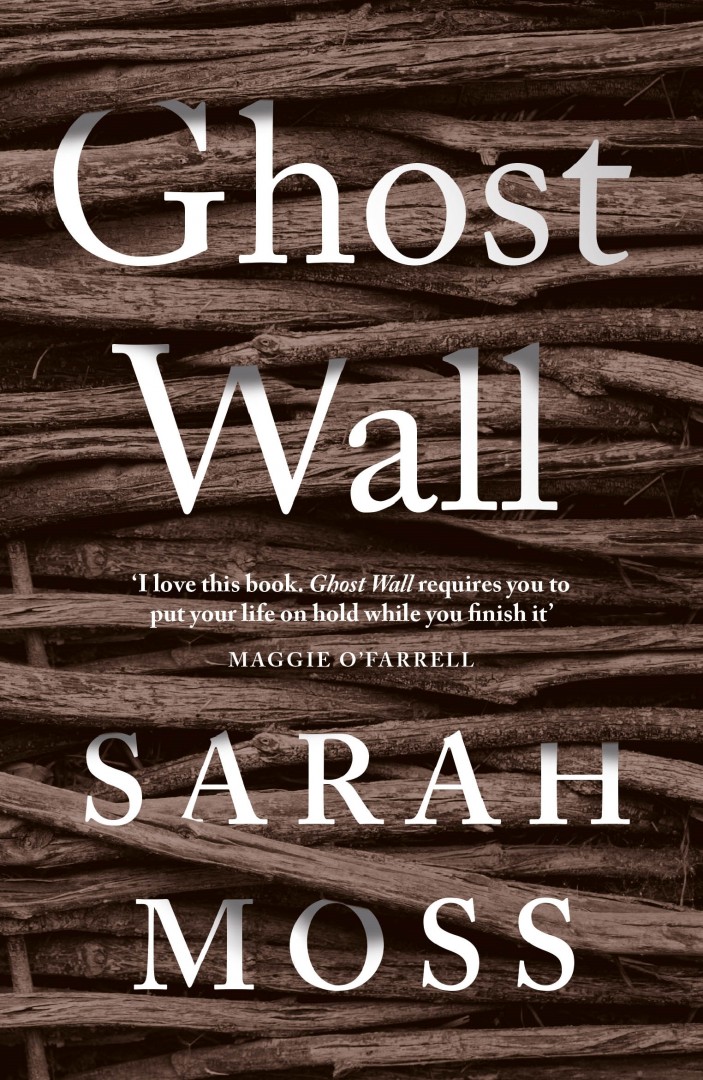 In terms of throwing a book at people, Lullaby, is close to the top this year. Beautifully translated from the French by Sam Taylor, this novel has a rocking, hypnotic effect that belies its violent opening. It is as though the actions of the first chapter dissolve into the routine, the normality, the wonder of having a perfect nanny. It explores otherness and nationality, wealth and being in proximity to wealth, and the quiet undercurrent of xenophobia in society. 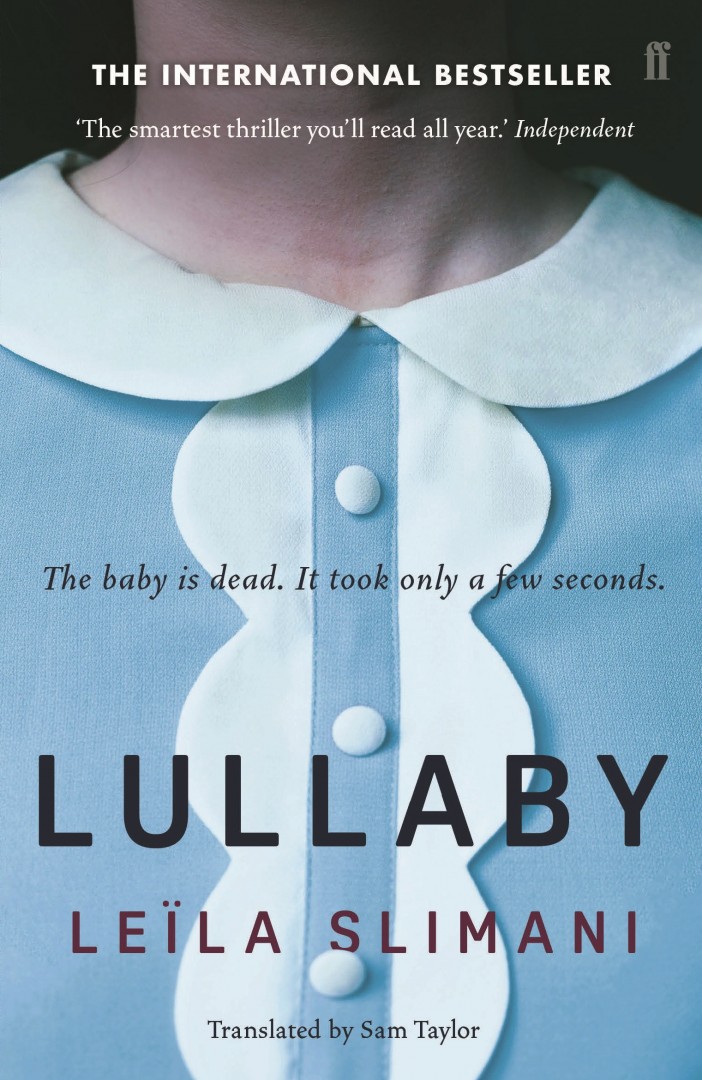 This is a bit of a cheat, because I read Conversations with Friends this year, a little late, but could not in all honesty choose between the two. I will instead quote two of my friends directly: “SYLVIA I had a MEETING tomorrow. I want to stop reading but I can’t you have to take minutes. [Read: 2am]” (senior commissioning editor). “I was meant to be preparing for a lecture I am giving tomorrow but I can’t stop reading why did you recommend this today??? [seen 3am]” (lecturer and scientist). Compulsive and perfect, both of them. 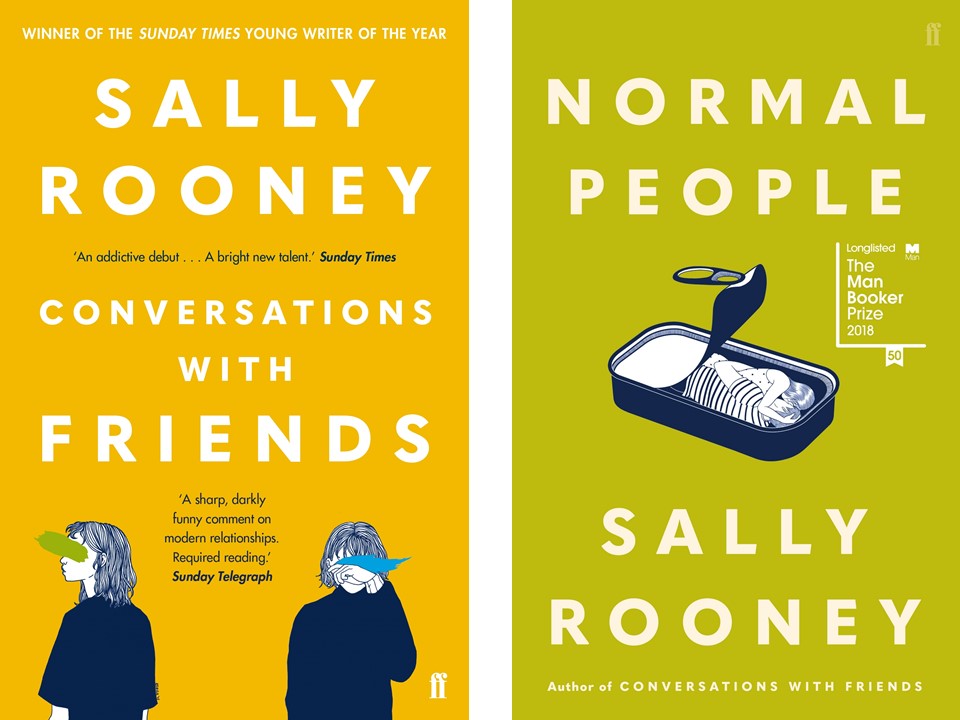 How Should a Person Be? by Sheila Heti – Vintage

A friend in whose taste I implicitly trust said I should read this. I did, in hotel bars, on the train, in planes, until I had finished. I ignored friends and family until I was done. It is probably a Marmite book – you’ll either think it one of the best things you have ever read or hate it and think it pretentious, but if you are one of the former I cannot recommend anything more highly. Warning that I was not given: read in public with caution, or with a good poker face. 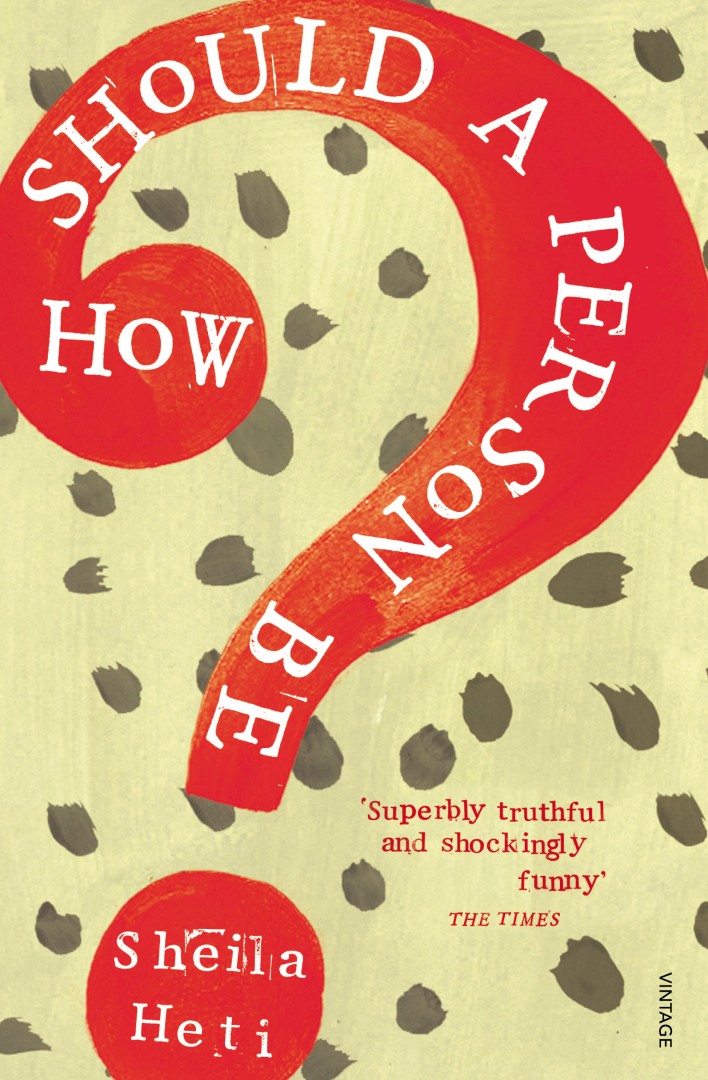 Everything Under – Daisy Johnson – Cape

I will admit bias. Daisy worked for Blackwell’s and is now a Man Booker shortlisted genius. However, as much I adored Milkman (and I also really loved Normal People, see above) Johnson’s retelling of Oedipus in the back canals of Oxford is what you need. It’s got the ugly rotten core of Seamus Heaney and the soaring beauty of Milton. It is slick and subversive and icy, a treat you deserve to read. 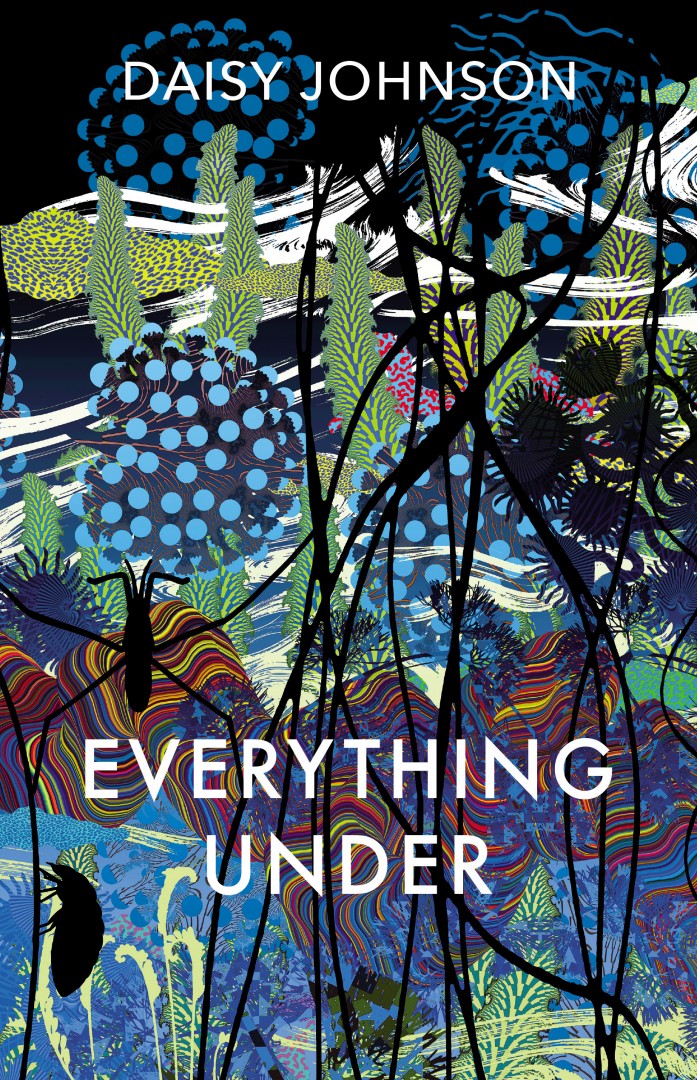