Rocking into its 10th Year

“We love what we do, and we’re lucky enough to have an incredibly loyal army of fans here and overseas.”

From Russia with Laughter

Justine Riddoch is no stranger to the stage, having been treading the boards on the north-west circuit for more than 26 years. Her career changed direction in 2002 when she won ITV’s ‘Stars In Their Eyes’ as Anastacia, and for the next six years, her tribute show, ‘Justine is Anastacia’ performed all over the world.When her muse stopped releasing albums, Justine created ‘Totally Tina’.

Ten years have passed since the UK’s official number one Tina Turner tribute first sprang to life in the vibrant city of Liverpool, but a Lifetime Achievement Award and many other prestigious accolades along the way have earned Justine Riddoch’s ‘Totally Tina’ a deserved top spot in the musical tribute world.

Justine admits she has been observing her beloved muse from the start; constantly honing her impersonation with passion and an unrivalled attention to detail, to deliver the most authentic recreation of the rock and roll Queen’s live performances.

She’s determined the Show will always be known as ‘Simply The Best’, which is particularly fitting in 2019 – the 30th Anniversary of the much-loved song of the same name, released in 1989. 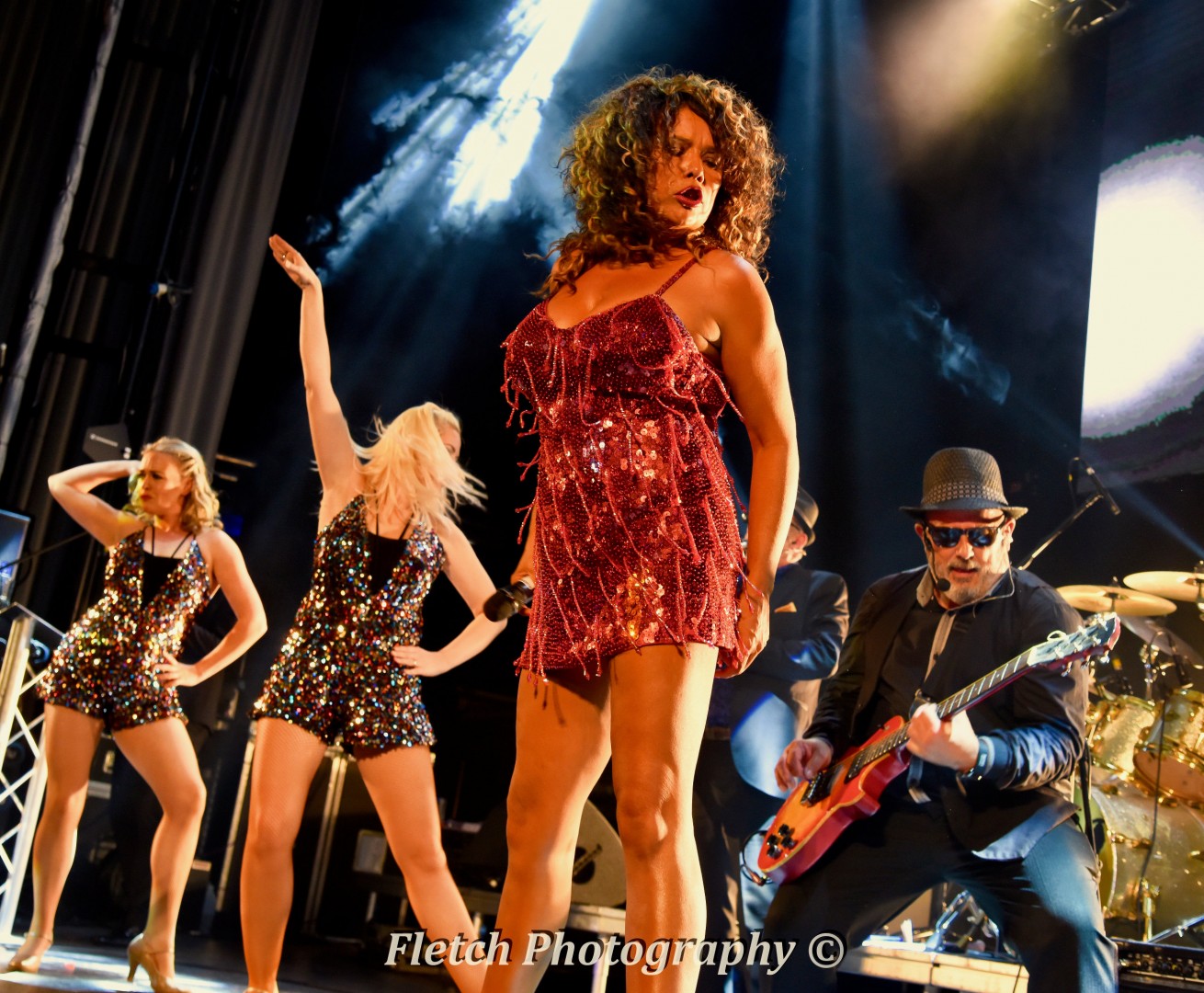 The cast and crew of Totally Tina are pulling out all the stops this year with the promise of a brand new, custom-made performance featuring a whole host of fresh ideas, coupled with the band’s now famous humour.

The Show is designed to make the audience feel that the legendary performer is right back in front of them, strutting her stuff on the most famous legs in show business! 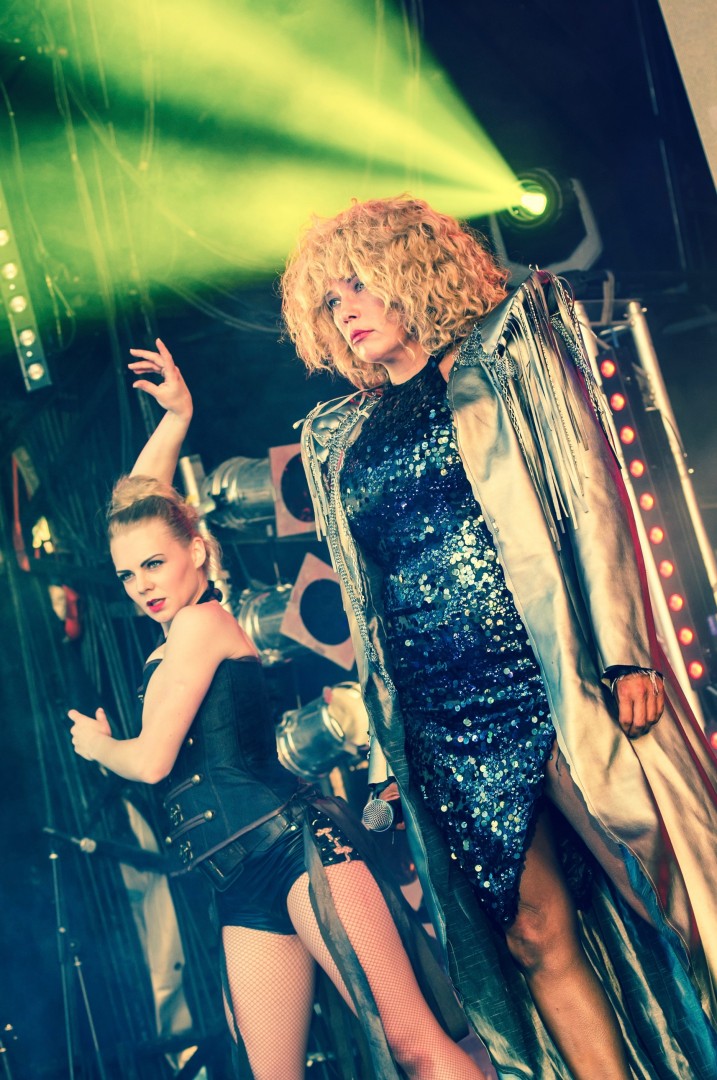 This year’s production is a heady mix of nostalgia and surprise with all the favourite Tina Turner hits, her best duets, much-loved covers and the odd twist in the tale.

Jumping Jack Flash, Honky Tonky Woman, Get Back, It’s Only Rock and Roll and The Bitch is Back have been added to a set which includes Simply The Best, Proud Mary, Nutbush City Limits and Private Dancer to name a few.

All the songs are enhanced by the customary flourish of sparkling stiletto heels, flamboyant tail feathers, high energy dance routines and musical genius. There’s plenty of audience engagement and post-show ‘meet and greets’ too, making the Show more personal.

In fact, it’s probably the closest thing to a live Tina Turner concert!

Justine is known in the business for her enthusiasm and drive, and has been singing professionally for 27 years. She is justifiably proud of her cast and crew who’ve played a huge part in helping her to create the longest running Tina Turner tribute.

She said: “I am so proud of what we have achieved with this production. Having been told on many occasions that I sounded like Tina, I decided to take the plunge and then spent hours familiarising myself with her life story and scrutinising video footage to watch mannerisms and body movements.

We always add our own personality to the Show each year; the element of surprise keeps things fresh, but my ultimate aim is to remain faithful to a Tina Turner live concert, and bring the best version of this amazing woman; her voice, her passion and even her legs, to her many fans.

That’s why we love it when people tell us that they go away feeling as though they have seen the real thing.”

It plays to audiences all over the country and in Europe, and performs at the Cover Festival in Davos, Switzerland (Tina Turner’s new home country) each Spring.

Justine added: “We love what we do, and we’re lucky enough to have an incredibly loyal army of fans here and overseas.

We hope to meeting many more new fans this year.”

www.oxmag.co.uk have teamed up with Totally Tina and the New Theatre Oxford to offer one lucky reader a pair of tickets to this amazing show, simply enter your details below: