With 2018 behind us (I doubt many will mourn its passing) it is time to look ahead at what is happening in the publishing world in 2019, and there are plenty of reasons to be cautiously optimistic. Here are a few trends that I have found that I am particularly looking forward to.

Until very recently, most major publishers were wary of the short story collection or novella – they were considered hard to sell, unprofitable, and generally a dead end. This is very slowly changing, which is wonderful because short stories are perfectly delicious for dipping into. Scouring the catalogues, there are several that caught my eye.

I love translated fiction. So, it seems, does the book-buying public of Britain – sales have almost doubled since 2001, and on average they sell better than literary fiction written in English. You may be able to take Elena Ferrante and Karl Ove Knausgaard as primary drivers of this, but smaller presses have gorgeous offerings, and I believe that translation is going to become even more prominent this year (see my bit on small presses). Some selected highlights include: 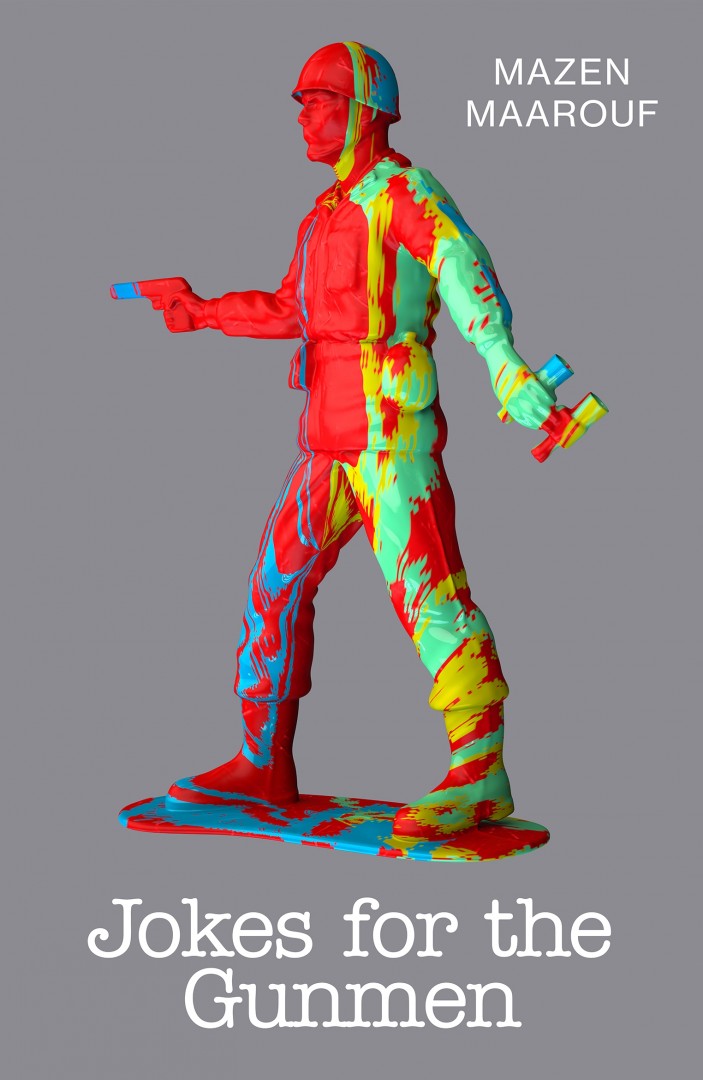 With more and more news coming out about appalling working conditions at Amazon, diversity problems within the Big 5 (and reviewing in general), and other unpalatable aspects of the book trade, small and independent presses and shops are putting out some of the most exciting publications. They are also becoming powerhouses: Fitzcarraldo Editions scooped the English rights for Svetlana Alexievich when she won the Nobel in 2015, and many regularly get nominated for – and win – the top literary prizes. Here are some to watch:

Retelling the classics was a big thing in 2018. Quite aside from the Hogarth series retelling Shakespeare, we had the Oedipus Myth (Everything Under), Antigone (Home Fire) and The Oddesey (Circe). This year, Mahsuda Snaith has re-written The Wonderful Wizard of Oz for Transworld, releasing How to Find Home in May. Set in modern Britain and following Molly as she walks across the country, homeless, this is a title to watch.

Has the trend for The Girl titles in psychological thrillers finally died a death? Now we have The Boy in the Headlights (Samuel Bjork, Transworld), The Whisper Man (Alex North, Michael Joseph), February’s Son (Alan Parks, Canongate) …and An Anonymous Girl (Greer Hendricks and Sarah Pekkanen, Macmillan). Sadly, The Girl limps on. 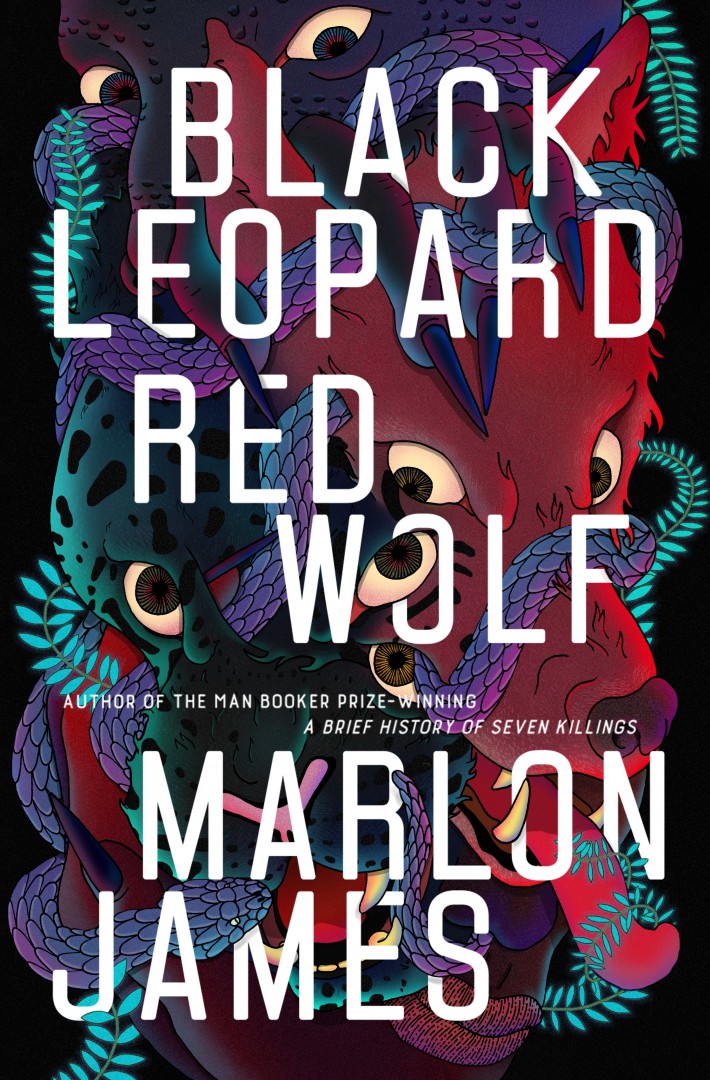 In terms of major publications, 2019 looks like it will be fantastic. The four-way colour proofs for Queenie (Candice Carty-Williams) were rave-reviewed by those lucky enough to get their hands on them at the end of 2018, and it’s been billed as ‘Bridget Jones’s Diary meets Americanah’. Little Darlings (Melanie Golding) is also on my ‘To Be Read’ pile, drawing comparisons to Lullaby in pre-publication reviews. Black Leopard Red Wolf, from Man Booker prize-winner Marlon James has not only one of the most gorgeous covers, but also tempts me into fantasy fiction, which is not my normal genre.

Finally, as a cherry on top we are getting a sequel to The Handmaid’s Tale. Announced in late 2018, Margaret Atwood is releasing The Testament through Chatto & Windus, set fifteen years after the scene where we leave Offred. Let us merely hope it is not too prophetic.