Scientists can change the world

“Even if someone says don't be so silly, you're too young, or it's not possible for you to do that, don't listen to them.”

Kevin Warwick has had a distinguished career in science and robotics. He currently teaches at Coventry University. It was a pleasure interviewing him for OX Magazine. I began by asking Kevin about his career and research…

“I actually left school when I was 16 and took up an apprenticeship with British Telecom, which was fantastic experience. I then went to university a few years later, so not the traditional route. I got interested, not just in communication, but people, technology and how they interact. I helped to design and build some robots that were intelligent, in the sense they could learn, interact, and communicate with each other. An experiment was in the Guinness Book of Records, with one robot learning how to move around in the USA and then it taught a robot in the UK how to behave in exactly the same fashion. I got involved with biomedical technology and was classified as a self-experimenter, in that I had two implants, the second of which is called the BrainGate and that was implanted into the nervous system in my left arm and linked my nervous system to the internet – a whole series of pioneering experiments.” 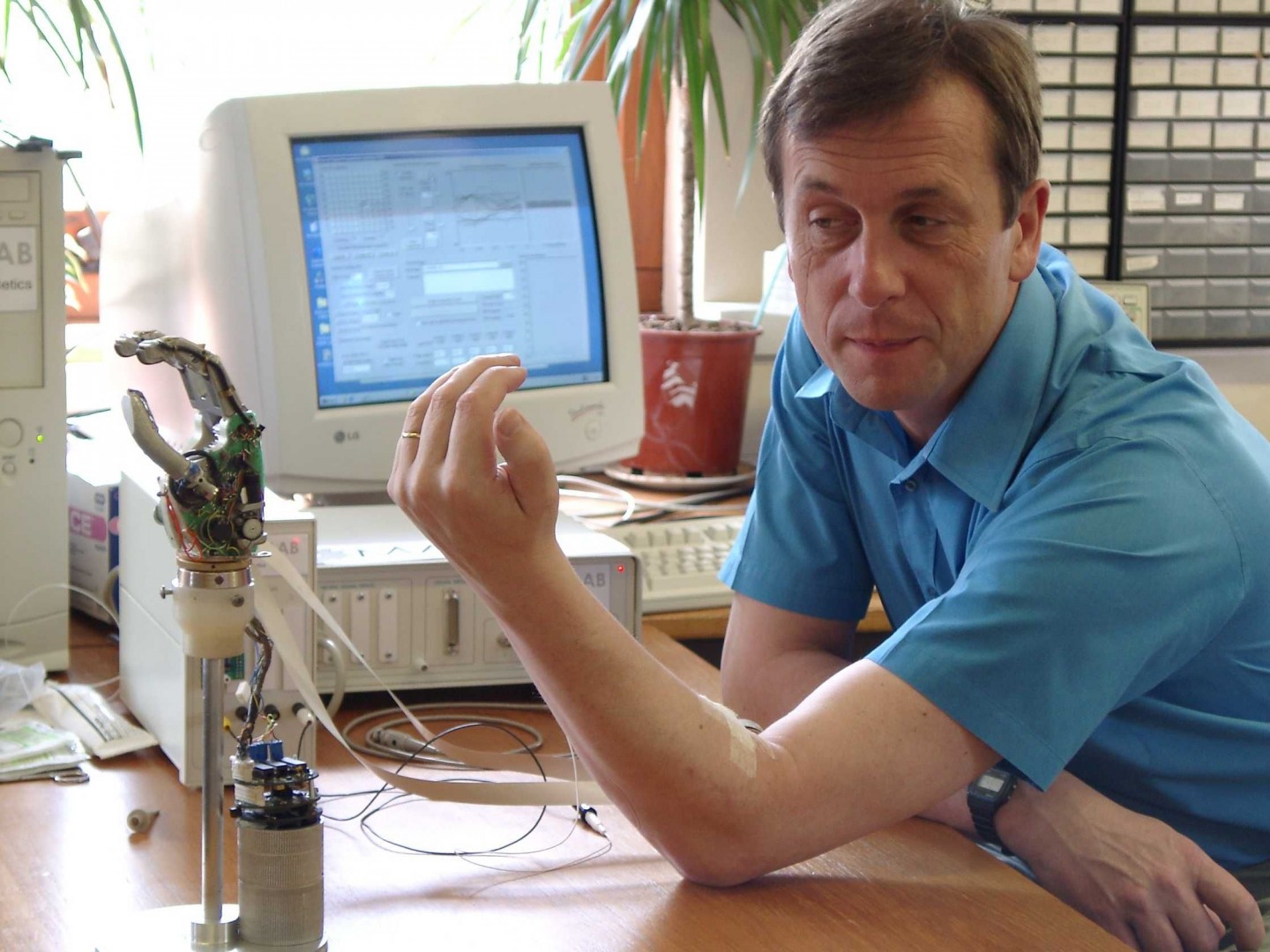 Why are STEM subjects so important?

“They are not just important, they are the most important. Businessmen and politicians don't change the world like scientists. When you think about it – flight, telephones and I think in the future we will communicate brain-to-brain, we will be communicating by thought. Looking at the problems in society at the moment, such as climate change, it's STEM subjects that will solve those problems. If you want to change the world, if you want to make it a different place for all of us, that's where you've got to go.”

Do you think scientists get stereotyped?

“They definitely do. It's a problem with the system – you are a physicist, you are a mathematician, these are your characteristics because you're that type of scientist. You're stereotyped in terms of being a scientist, you can't be interested in other things such as music or literature, which of course is complete rubbish. If you feel there is something that is really interesting and exciting you want to do, you believe in it, then go ahead and do it. It's down to individuals not to stereotype themselves.”

How do we interest more young people in science, particularly women?

“I spent a couple of years at Somerville College in Oxford as the engineering tutor. At that time they didn't have women going into engineering, particularly, as it was taught at Oxford. It was my job to get the numbers up, which I succeeded in doing. I think it's down to opportunity. I've noticed with younger girls, up to the age of maybe 10, a lot of them are interested, the numbers are there, they're interested in science, technology, building things – whatever it happens to be – and it seems to be in the teenage years that a lot of women get put off. I feel parents, friends, just giving opportunities, but also within management systems in universities, schools and companies. It should be 50/50, roughly speaking, in terms of male and female and it's not yet – we've got a long way to go – encouragement and opportunity! 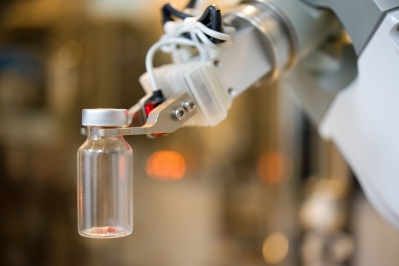 What would your advice be for all young people wishing to pursue a career in science?

“Go for it – don't let anybody put you off. It is the most exciting thing in life, there is nothing like it. What we've done so far, we hardly know anything about the world around us. All sorts of possibilities, can we travel through time – we don't know – nobody we're aware of has done it yet. Can we communicate just by thinking to each other – I believe we can, but we don't do it yet. Power systems – at the moment we have problems with cars, petrol and diesel driven. Could we have electrical power that is wireless – we don't need to have batteries that charge – we can just pick up the power as you pick up communications systems? Even if someone says don't be so silly, you're too young, or it's not possible for you to do that, don't listen to them. The experiments that I did, the biggest thing was not surmounting technical hurdles, but it was surmounting people such as insurance people, businessmen and politicians. It's getting over that, believing in yourself – yes, it can be done.”

Scientists can change the world

Kevin Warwick has had a distinguished career in science and robotics. He currently teaches at Coventry University. It was a pleasure interviewing him for OX Magazine.

Advancements in The Science of Diabetes

This year marks the 100-year anniversary of the discovery of insulin, the hormone responsible for regulating blood sugar levels in the body. We talk to Branwen Bindra, a volunteer with Diabetes UK, and Oxfordshire mum Sam, to hear their stories.

Next month, Alexander Whitley Dance Company bring their new performance Anti-Body to Oxford Playhouse for IF Oxford, the science and ideas Festival, exploring the biological form of the human body and the technological drive to transcend it. We talk to Sadler’s Wells New Wave Associate Alexander Whitley about the forthcoming show and what inspired it.